A VPN, or Virtual Private Network, is a service that you can subscribe to increase your internet connection security. It does this by encrypting all of your data before leaving your device and then sending it through an encrypted tunnel. This ensures that nobody else will be able to intercept any information about you. You can also try Surf Shark for free to avail different types of benefits. 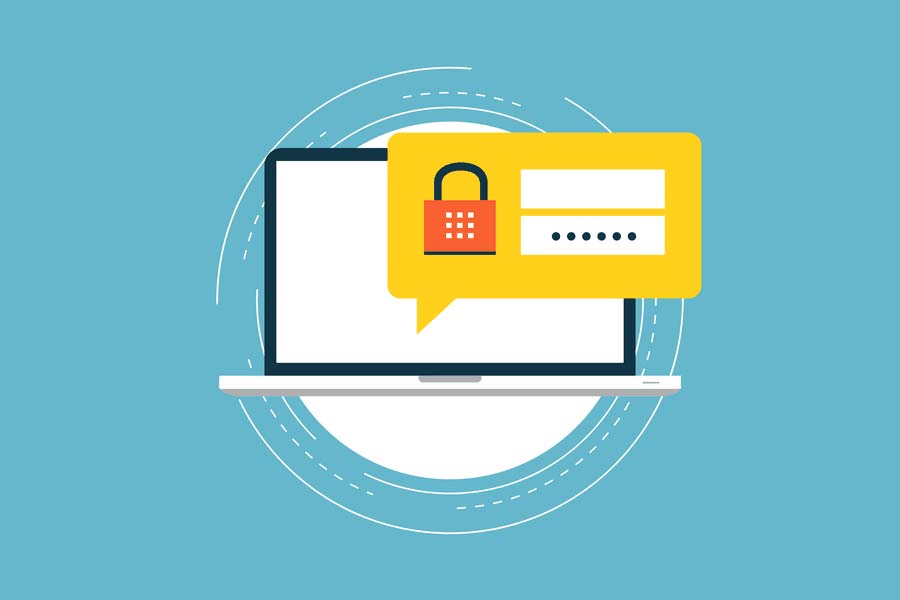 This blog post will discuss the eight benefits of a VPN that you might not know about!

Let’s take a look at these benefits

Many major ISPs are throttling bandwidth or slowing down customers’ download and upload speeds who exceed a specific usage limit. VPNs can help avoid this problem because they encrypt data packets to obscure where they came from. This way, your ISP won’t be able to tell that you’re exceeding their limits and slow your internet speed.

You can access regional sports channels that may not be available in your location. For instance, if you’re an American expat living abroad and want to keep up with the latest baseball game, but it’s only being broadcast on a US-based website or TV channel, connect to a VPN server located within the country hosting those services.

VPNs are designed to be able to scale up and down as more or fewer users connect. This is important because if a VPN server cannot handle the bandwidth, it will simply refuse new connections unless there’s something very wrong with your internet connection (which you should report).

A VPN is an internet service that offers a leased-line alternative. With this type of connection, data travels through private tunnels, which the VPN provider establishes on behalf of customers.

In a world where employees are increasingly mobile and use personal devices in the workplace, it’s not surprising that many of these devices will be affected by malware or other security threats. Every year cybercriminals create more sophisticated viruses and ransomware to infiltrate businesses and steal valuable data.

VPNs are invaluable tools for travelers looking to avoid censorship. When you access a site that your VPN provider disagrees with, the connection is routed through a third-party server and connects from there instead of directly connecting from the user’s computer to the website.

Data throttling is something we all know and hate. It’s frustrating to have your internet connection limited or slowed down by a provider, especially when you’re on the go and need it most. VPN services can help escape data-throttling because they encrypt information not to be read by anyone who might intercept it in transit between devices.

VPNs conceal your online activity from your ISP. This is because VPN servers encrypt all of the information you provide before sending it to a destination server, which means that even if an attacker intercepts the data flow, they won’t be able to decode what was sent without having access to the key.

A VPN provides a digital layer of security that works to protect your data. Your ISP could be watching your every move and recording the sites you visit – but with a VPN, they will have no idea what is going on at all. A VPN can also help guard against malware or other intrusive programs trying to steal your information by keeping you safe.