To begin with, Huawei P10 Lite smartphone came out of the box with Android 7.0 Nougat and will soon be upgraded to Android Oreo firmware. In this guide, we will show you which are the best custom ROM for Huawei P10 Lite available now. 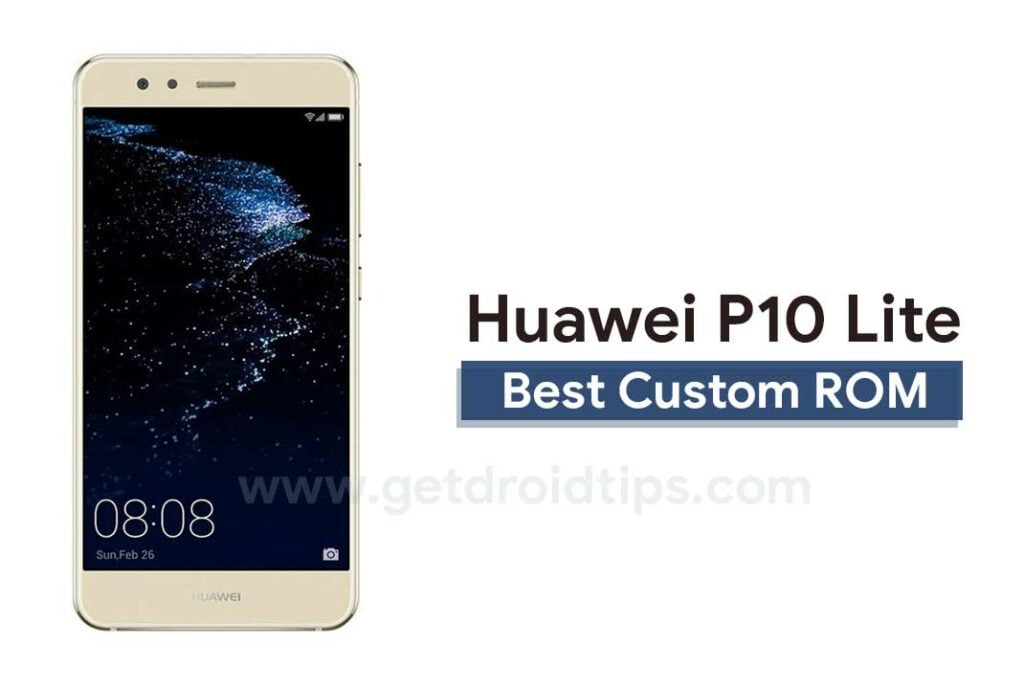 Lineage OS is one of the Top custom ROM for any Android smartphone. Lineage ROM for Huawei P10 Lite comes with a lot of features such as Customizable Status bar, Theme, Resizing Nav bar, Nav Bar color, and customization, Quick Toggle feature, and more other features.

You can follow the link to Install Lineage OS for Huawei P10 Lite device.

AOKP is known by everyone as Android Open Kang Project, which is an open-source replacement distribution for smartphones and tablet computers based on the Android mobile operating system. The name is a play on the word Kang (slang for stolen code) and AOSP (Android Open Source Project).

As the name suggests, ROM brings the real Google Pixel Experience ROM on Huawei P10 Lite. It has all the features and applications which come out of the box with the Google Pixel smartphone. Now you can experience the real Pixel Smartphone with this ROM.

That’s it! I hope you have installed the Custom ROM for Huawei P10 Lite. Leave a comment or feedback down below. Thank you!.

I hope this guide was helpful to find the Best Custom ROM for Huawei P10 Lite which is suitable for you.

Want to revert back to Stock ROM, Check out this tutorial on How to Install Stock ROM on Huawei P10 Lite