In this tutorial, we have listed some of the best mods released for Microsoft Flight Simulator in 2021. First released more than three decades ago for MS-DOS and Classic Mac OS, it could easily claim to be the best flight simulation game, and there wouldn’t be many doubting this claim. Just a few days ago, the eleventh installment of the game made its way over to Windows. Dubbed the Microsoft Flight Simulator (2021), it has completely revolutionized the entire simulator experience. It has made full use of real-world three-dimensional textures.

The in-game physics and the real-world data are very precisely incorporated into the game as well. While the entire gaming experience is no doubt worth commendable, but this is just the beginning. You could further improve the game’s visual effects and add new locations. Likewise, you could also add liveries and could make an overall improvement to flights, including the ability to improve fuel consumption and cruise speed. All that is made possible thanks to a plethora of mods available for this game. And from this guide, you could download some of the best mods for Microsoft Flight Simulator in 2021. 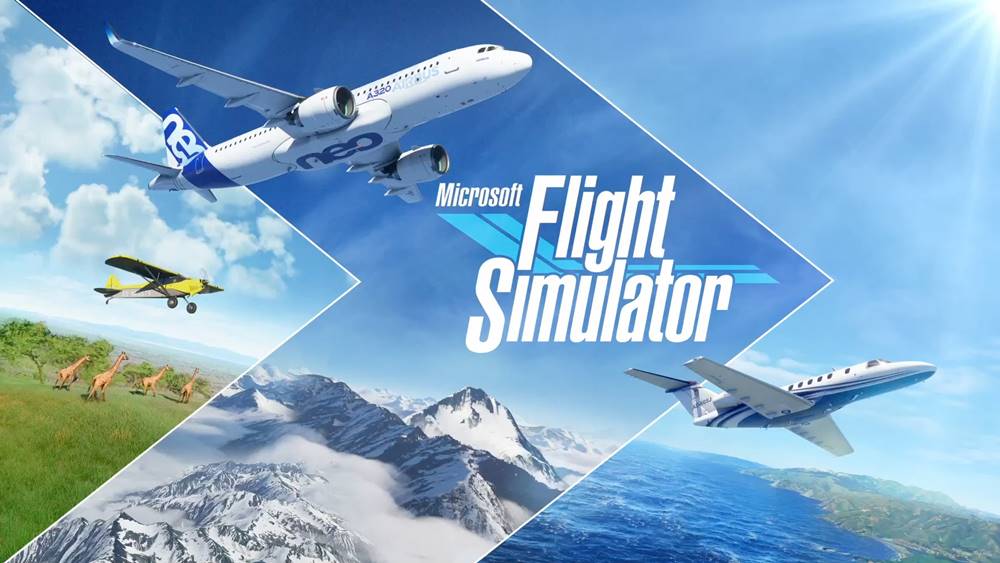 Before will list out the mods, let’s first get you acquainted with the steps to add these mods into the game. For that, you will have to navigate to the Community folder. Use the below instructions set:

That’s it. Now all that is needed is to download your favorite mods from below. With that said, here is the list of best mods for the Microsoft Flight Simulator in 2021.

Now let’s turn our attention towards the best mods for the Microsoft Flight Simulator game. Follow along:

This mod beholds a plethora of features within itself. With a total of 154 liveries for 11 of the in-game aircraft, there are indeed quite many liveries to make use of. Its inclusion in this list of the best mods for Microsoft Flight Simulator is a no-brainer of sorts. You could grab hold of this mega pack from this link. 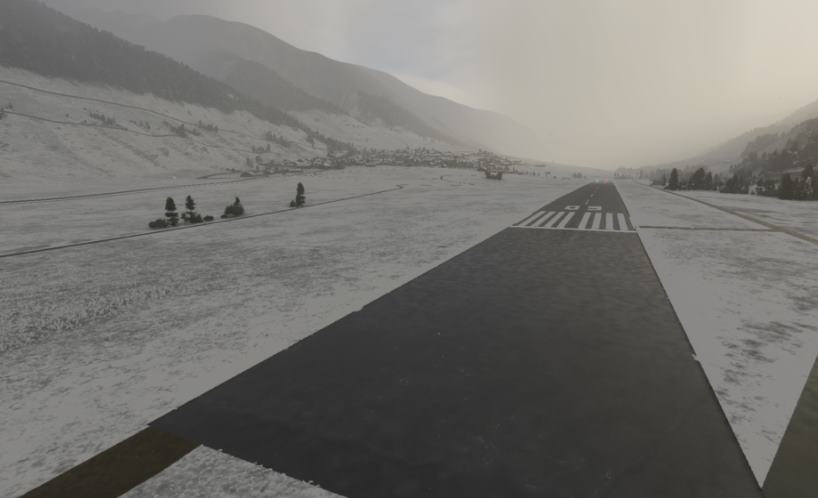 One of the most beautiful airports in Switzerland is now available in the Microsoft Flight Simulator game, all thanks to this mod. Just type in LSPU as your departure and give this airport a visit. While we don’t usually associate the word ‘beautiful’ with airports, but this one deserves an exception! Grab hold of this Swiss Airport right away.

The next one on this list is the SimAware mod. This addon gives in quite a few goodies. These include the Transponder, Callsign, and the Aircraft Type. Apart from that, it will also help you in keeping a track of the nearest Aerodrome. It also helps you see whether your aircraft is currently grounded or not. Add to the fact that you could set your time within the route and also check out your current altitude, one couldn’t have asked for more from this mod. Download the SimAware addon from the attached link. 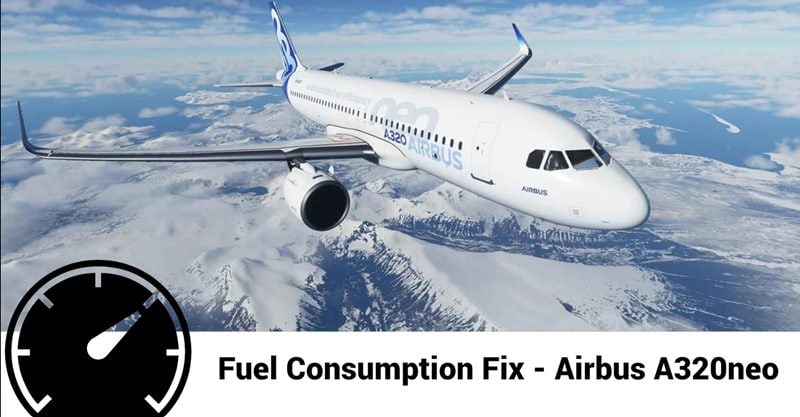 Among the most widely used planes, some users have a concern or two regarding their fuel leakage and overall capacity. In that case, the  Boeing 747-8i’s fuel fix and the Airbus A320neo give your plane a more realistic fuel consumption usage.

There is a standard DR400/100 Cadet plane in the game that doesn’t have anything worth commendable to offer. This is where the DR400-140B Dauphin mod will come in handy. Using this mod for Microsoft Flight Simulator, you will get a cruise speed of 120 KTAS, a max altitude of 14,000 Ft, an endurance of over 5 hours, and a range of 600 NM. All this from one single Microsoft Flight Simulator mod, and we couldn’t have asked for a lot more. Download this mod from here.

Giving tough competition to the LSPU Airport, ENSD is another breath-taking airport in Norway. We will rest the decision as to which one truly deserves the numero uno position with our readers. Give it a try via this link.

Flying over the same set of terrain, trees, grass, buildings, and water might make your journey a monotonous one. In that case, this Stonehenge mod will come in handy. It will add one of England’s most famous prehistoric monuments consisting of rings of standing stones to the map. This place definitely deserves a fly-through. Download it from this link.

Next up on this list of the best mods for Microsoft Flight Simulator is A320neo Thrust Fix. Making use of the real-time data and information, it fixes the thrust factor of the a320, thereby giving you a more realistic flying experience. Download the A320neo Thrust Fix from the attached link. 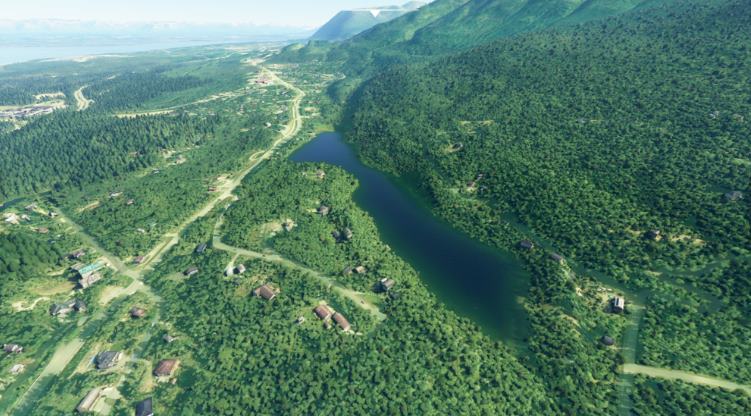 With this, we conclude this list of the best mods for Microsoft Flight Simulator in 2021. Do let us know your views about the same in the comments section below. Rounding off, here are some iPhone Tips and Tricks, PC tips and tricks, and Android Tips and Trick that deserve your attention as well.