As the name suggests, Microsoft Flight Simulator is a simulator video game for Microsoft Windows, MS-DOS, Classic Mac OS, and Xbox One platforms. This is one of the oldest and very popular flight simulation games, launched way back in 1982 (38 years ago). However, recently, Microsoft launched the 2020 version of this iconic game for Xbox and Windows 10. The 150GB game installation offers so many major & minor improvements that players will love it very much. However, some of the PC players of Microsoft Flight Simulator are getting crashing or not working.

So, if you’re also one of the victims and want to fix all these issues completely, check this full troubleshooting guide properly. This game is developed by Asobo Studio and published by Xbox Game Studios. Everyone knows that PC games aren’t as stable as consoles, and most of the players are experiencing plenty of issues that you should check manually resolve without waiting for the official fix.

However, most of the errors or bugs are quite common for a bunch of PC games, whether newly launched or older. You can easily fix all the common issues by following the guide below. So, let’s take a look. 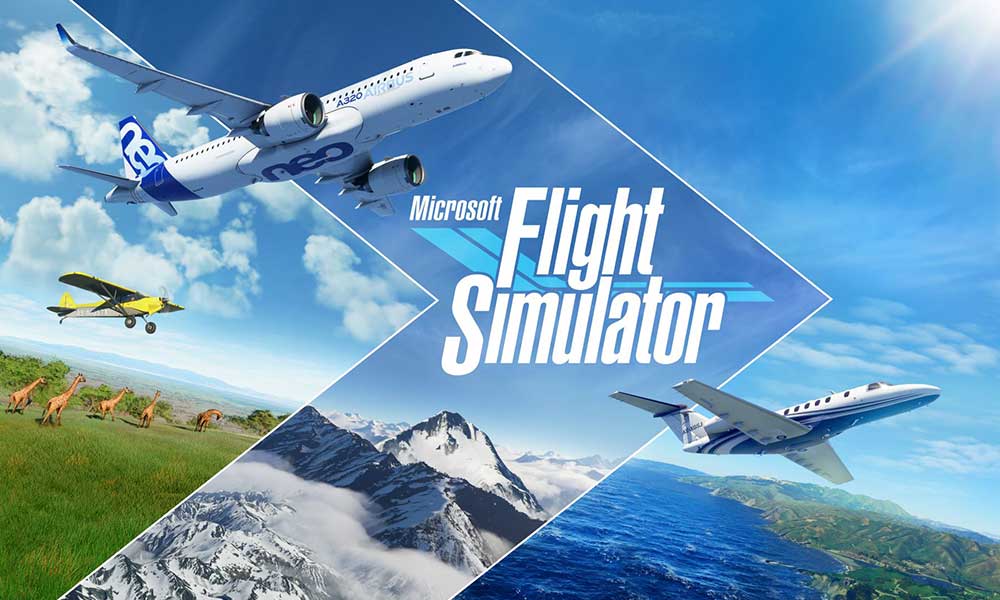 Below are some of the possible reasons behind the Microsoft Flight Simulator game crashes on your Windows PC/Laptop.

Now, without wasting any more time, let’s jump into the steps below. Keep in mind that both the Nvidia and AMD graphics drivers are well optimized for the Microsoft Flight Simulator game. So, if in case, you haven’t updated your graphics driver yet, do this first.

The Microsoft Flight Simulator gamers on Steam client can follow the below steps:

You can also use the MSI Afterburner tool or Zotac firestorm application in order to lower the clocking speed. Once done, you can run the Microsoft Flight Simulator game to check whether it’s crashing at startup or not.