So, if in case, you’re want to play your purchased Microsoft Flight Simulator game on your PC or Xbox console but can’t find the language option in the game settings, then check this article. It’s worth mentioning that plenty of players have started reporting on Reddit that the game is running in a different language that they can’t understand. Therefore, they can’t find the language settings as well. 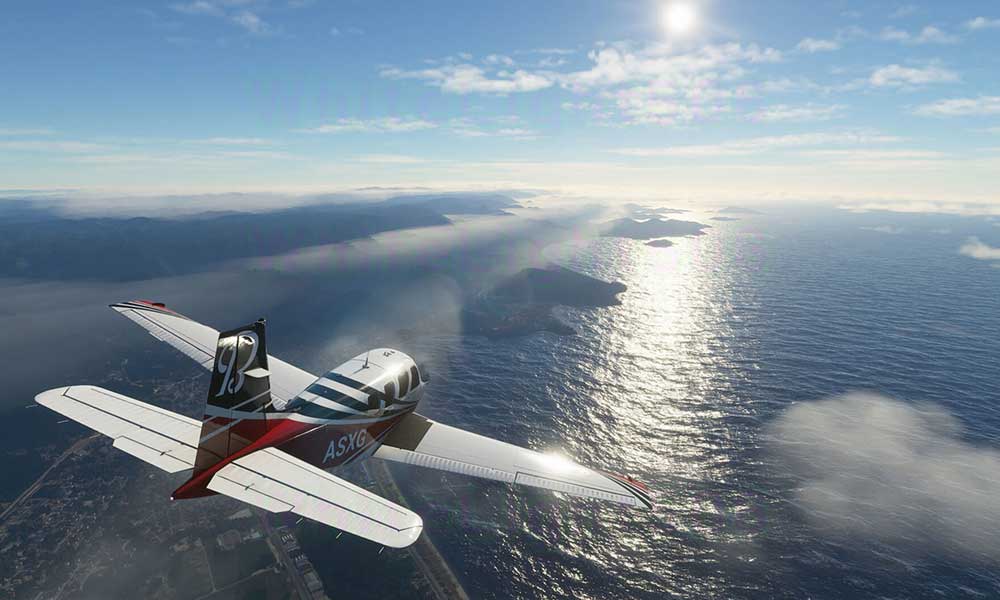 How to Change Language in Microsoft Flight Simulator

Meanwhile, according to the Microsoft Community, if you’ve purchased the Microsoft Flight Simulator 2020 game in CD/DVD version and if it’s in any specific language like German or Italian then you can’t change it to English or any other language.

In that case, all you need is to buy the game CD/DVD in English or your preferred language version to become able to use that particular language.