This guide will help the players of RimWorld with the best mods available in 2020.

RimWorld is one of the best simulation games out there. If you are unaware, RimWorld is a sci-fi colony sim driven by an intelligent AI storyteller. Players play with the objective of simulating psychology, ecology, gunplay, melee combat, climate, biomes, diplomacy, interpersonal relationships, art, medicine, trade, and a lot more in the game.

RimWorld got released a couple of years back, and the game has witnessed immense popularity since then. One of the most interesting elements of the game is mods. The mods in the game add a ton of stuff to the game and even tweak many of the elements in the game. Depending on what you are looking for in a mod, it can offer you stuff, such as making the game harder for you or easing out the RNG in the game. It all boils down to what you actually intend to do in the game. If you are looking for the best mods in RimWorld, listed below are the top 5 mods in RimWorld. 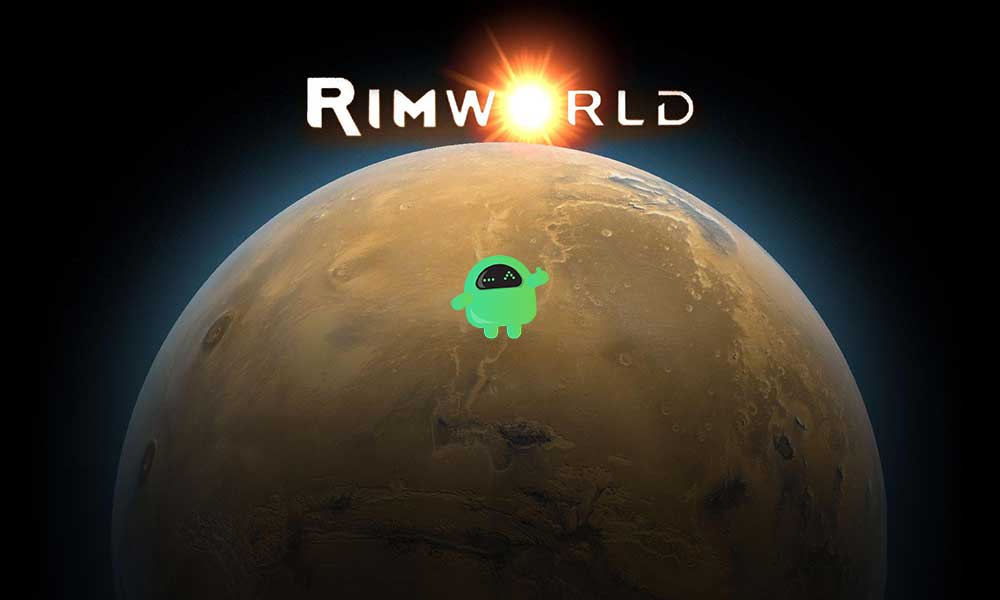 EdB Prepare Carefully is one of the best mods of RimWorld. The mod adds a pretty pivotal feature in the game, which can make the experience a lot more satisfying for you. EdB Prepare Carefully adds the feature to select your pawns in the game. That is a pretty significant feature if you think about it. One of the most frustrating aspects of RimWorlds is that it gets pretty frustrating to keep randomizing pawns until one finds the proper pawn as per their needs.

The fact that pawns play a pivotal role in shaping your story makes the mod more relevant in the game. So if you are looking to carve your own story and not able to get the proper pawns for it, get the EdB Prepare Carefully mod, and you will be all set to go!

Micromanaging is one of the toughest aspects of the game in RimWorld. Eventually, it turns out to be a bit annoying, and players get really frustrated. The colony manager helps you with a lot of stuff by making things easier for you. By including jobs like hunting and forestry, people can go out there and carry out these tasks automatically, thereby reducing your workload considerably.

You can also set managers who can help you assign tasks to newly recruited people out there. In short, if you want to get rid of micromanaging, Colony Manager is a must.

You can also serve them a beer or start a human trafficking racket. Moreover, taking care of them would improve your relations with caravans, which will help you in the long run.

Realistic Room takes care of your room and makes it more manageable by adjusting the size of each and every object around. This mod is well suited to those who love a small place with everything packed in. However, this mod doesn’t deserve to be in the last position, still, it is there because better mods are already discussed above.

We would recommend you to try out is more of a materialistic mod instead of something that will fix some of the elements in the game. Ranging from high-end bionic limbs, weapons armors, and a lot more, Glitter Tech does indeed include some of the advanced futuristic stuff in the game. However, keep in mind that corporations might come after you if you acquire too many of these high-end gear.

As the name suggests, this mod takes care of the hygiene of the player. This mod takes care of everything personal hygiene should look like. It adds a sewage system, interconnecting pipes, waste disposal, and, most importantly a bathroom for all the other needs. It is one of the best mods we have seen so far in RimWorld that cares care of your colonists. Moreover, this mod also adds air conditioning.

This is a very useful mod as it includes a mood swing graph, which further adds up as a mood indicator. It comes handy when you want to know the mood of your colonist. As the color changes the moods are indicated. Red signifies extreme anger and mental pressure. While the orange and yellow are for mind and a little bit of that. Whereas the green signifies that your colonist is in his best mood without any mental break.

That’s all you need to know about the best RimWorld mods in 2020. If you need any help regarding RimWorld or any other game out there do let us know in the comments section below and we will be happy to help you out. Further, don’t forget to check out our other Windows Guides, Gaming Guides, Social Media, iPhone Tricks, and Android Tricks for more guides. Subscribing to our YouTube Channel will help you win the $150 giveaway contest.