Looking for a game as addictive and fun as Nintendo’s Super Smash Bros for your Android or iPhone? Well, we have got you covered with the best Super Smash Bros Alternatives you can download for Android and iOS is 2020!

Unless you’ve been living under a rock you would know that Nintendo’s popular Super Smash Bros game has been on the top charts ever since it was released years ago. The reason why it has stayed at the top of the list is thanks to just how addicting and simple to play it really is. While you can create combos and learn ways to outsmart your opponents using tactics other than just fighting, the controls for Super Smash Bros largely remain simple and easy to understand.

Super Smash Bros is quite literally the definition of “easy to learn but difficult to master”. The simplistic playstyle keeps you hooked onto the game for hours together. As of us writing this article, it is only available for Nintendo consoles including the Nintendo Switch, Wii, GameCube, and Wii U. Going by Nintendo’s past track record of game releases, it is easy to say that Android and iPhone users won’t be seeing a compatible version of the game on their phones anytime soon – or anytime at all.

This truly sucks since the graphics of the game are something almost every modern phone in existence can handle without any difficulties, and Super Smash Bros calls for very intuitive touch controls as well. However, like the case is for every other game and app, you always have alternatives. For this list, we have taken the liberty in trying out all the compelling Super Smash Bros alternatives available for Android and iPhone and have come up with a good list. So sit back, relax and enjoy our top picks for the best Super Smash Bros Alternatives out there! 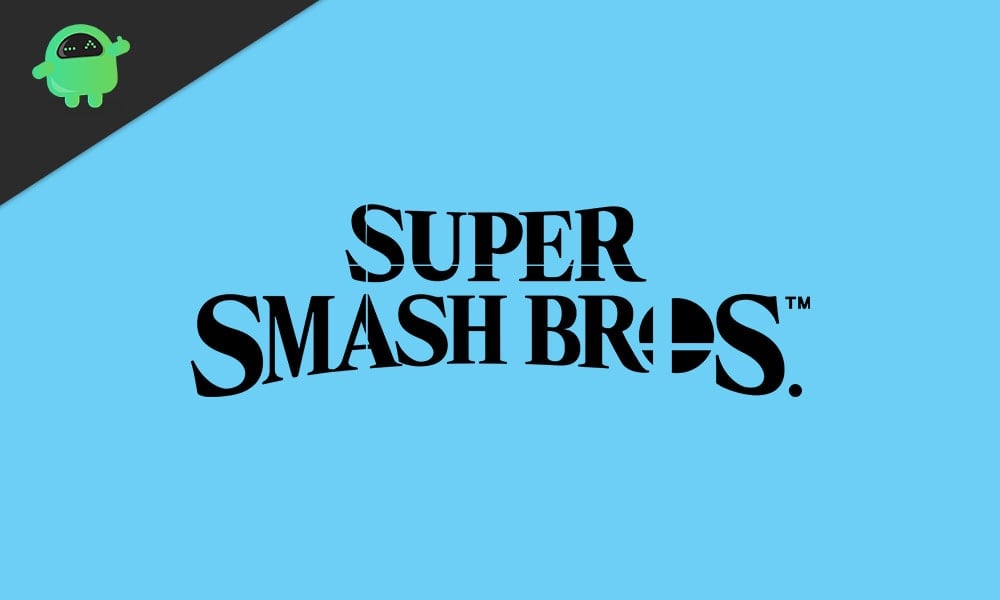 Kicking the list off, we have Brawlhalla which is probably the best alternative to Super Smash Bros that you can try on your Android or iPhone. It is actually a new release for mobile devices after much demand by its PC users. Brawlhalla keeps the same platform fighting experience and has some unique characters that you can play with. It has one of the best sound experiences for a fighting game as well. It also happens to follow the same damage system as Super Smash Bros, where you injure your opponent to the point where a final blow needs to throw him off the map.

There are various characters that you can play with like stated previously and they all have 2 different weapons that you can swap between battle occasionally. There isn’t any sort of “ultimate move” while fighting which tends to keep the battles fair and square. You can learn different kinds of combos on the ground and while in the air. Brawlhalla has many game modes including ranked 1v1 and 2v2, casuals, and other fun modes in between. Overall, we feel that Brawlhalla is an experience in and of itself and has the potential to even surpass Super Smash Bros.

You can download the latest version of Brawlhalla for your Android or iOS device by following the link to the Google Play Store or Apple App Store pages given below respectively:

Next up is a game that is quite compelling to play as an alternative to Super Smash Bros. Rumble Arena follows the same platform fighting style as most other games on this list and has relatively realistic graphics when it comes to the player models and surroundings. You can choose one out of the 8 different heroes that are available to fight. Each of these heroes has their own sets of skills and abilities and even different fighting weapons of choice. They also happen to represent different parts of the galaxy which adds to the story of the fights a whole lot.

There are various arenas available where you can brawl with other players in real-time. The game only has 5 servers as of us writing this article, but the constant updates are a good testament to how the game should look like in the coming future. There is also full controller support with the game so if you have a compatible Bluetooth controller lying around, it might give you an edge over the other players. You can also practice your combo attacks in the dedicated training mode. You can download the latest version of Rumble Arena for your Android or iOS device by following the link to the Google Play Store or Apple App Store pages given below respectively:

Shifting things up a bit, Injustice 2 is an incredible platform fighting game available for both Android and iOS. It takes inspiration from its console and PC counterparts and brings the best features down to the mobile version that is enjoyable. It differs quite a bit from Super Smash Bros when it comes to the fighting physics but still keeps the fights simple and fair. The game is largely based on tap and swipe controls which is great for people who hate games where the skill ceiling is way too high.

Easily the best part about investing your time in a game like Injustice 2 is the universe that comes with it, which is DC in this case. You can unlock all sorts of DC heroes and villains like Batman, Superman, Flash, Sinestro, Green Lantern, and many others. You can level up your characters using the points you earn after every battle to keep your fights strong. There is also a multiplayer mode that allows you to compete with people in the same skill level as you online. You can download the latest version of Injustice 2 for your Android or iOS device by following the link to the Google Play Store or Apple App Store pages given below respectively:

Ending our list of some of the best Super Smash Bros alternatives for Android and iOS out there, we have Stick Fight. This is probably one of the most fun games that you can play to kill time with your friends or against random opponents online. Just like Brawlhalla, Stick Fight was released on mobile after its PC version hit the top charts. It features simple-looking stick figures that you can control using the joystick to make them jump, run, and shoot. You can use the different weapons that occasionally get dropped in the midst of a battle.

The best part about Stick Fight is the various stages and how well they are designed. You will almost never encounter the same stage more than once a play session which makes things so much interesting. There are interactable surrounding objects such as boxes, glass panes, and even snakes. The weapons that you can use can be used in a plethora of ways such as to shoot lasers, bullets, glue, and even snakes. Overall, Stick Fight is a game that you must try out with your friends at least once. You can download the latest version of Stick Fight for your Android or iOS device by following the link to the Google Play Store or Apple App Store pages given below respectively:

That’s all folks! We hope you enjoyed our roundup of some of the best Super Smash Bros Alternatives to try out in 2020! Which one among the list is your favorite, and how many of these brawl-based games have you already known or have been playing? Know other good alternatives to Super Smash Bros that you feel people might find interesting and fun? Do let us know in the comments section below; we’d be delighted to hear from you guys!