The Black Shark 5 series of gaming smartphones was launched on March 30 which includes the base Black Shark 5, Black Shark 5 RS, and the top-end Black Shark 5 Pro handsets. These gaming-centric phone features such as AMOLED displays with refresh rates of up to 144Hz and touch sampling rates of 720Hz. It runs on Android 12 on top of Joy UI 13 out of the box. 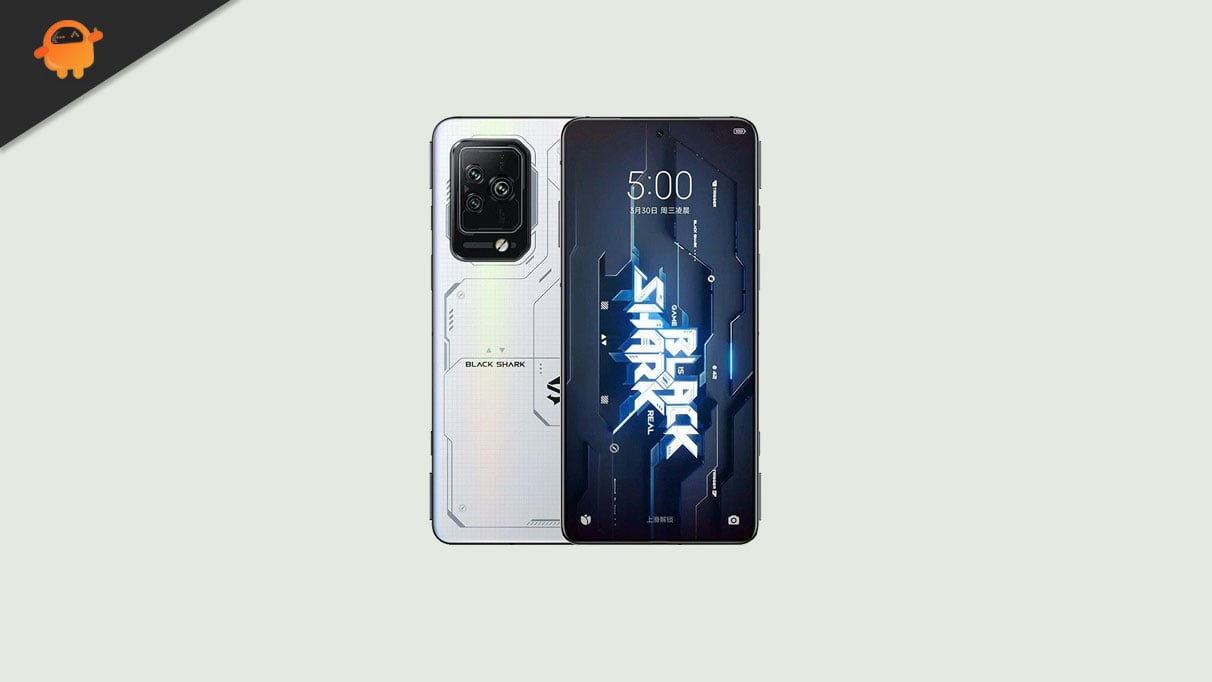 Will Black Shark 5 and 5 Pro Get Android 13 Update?

According to Xiaomi’s official blog, the company is committed to delivering 3 major Android OS updates and 4 years of Android Security Patches. Well, Black Shark 5 and 5 Pro came out of the box with Android 12 based on Joy UI 13, and it is speculated that most probably at the end of 2023, users will get the Android 13 update on their new smartphone. However, if you are here to know the exact date, we regret it because no such news is currently coming out from the official’s side. But, it is confirmed that by the end of 2022 or the beginning of 2023, you’ll for sure get the update.

Regrettably, we do not have any particular release date for Android 13 for the Black Shark 5 and 5 Pro. But, you can bookmark this page as we will soon add an update tracker to this page along with respective links. So, just stay tuned with GetDroidTips.