Starting off, it’s been almost 10 months or so since Google has released the Android 10 (Q) OS version last year, September 2019. As of now, most of the smartphone OEMs have completed their Android 10 update roadmap as promised to its eligible devices in batches. Although some of the specific device models are still in the queue and eagerly waiting for the latest stable Android 10 update. BLU is one of those OEMs who have just started the Android 10 Beta testing program surprisingly. The BLU G9 Pro came with Android 9 Pie and currently, the Android 10 Beta update program starts officially. 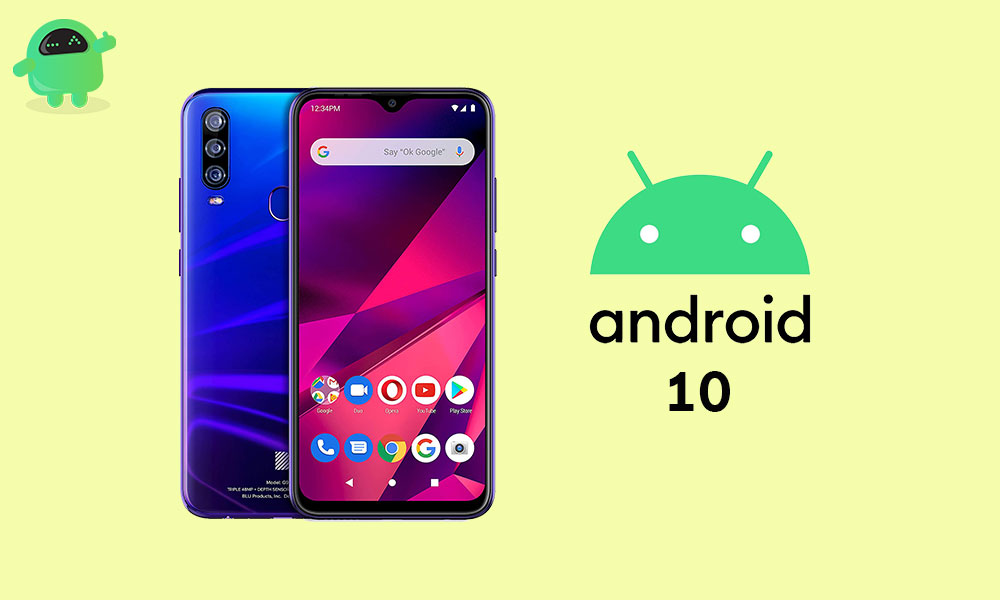 The company has also announced the Android 10 Beta testing program and the registration link on its official Twitter handle two days ago on July 23, 2020. Once the beta testing phase completed, the participated units will get the first batch of the stable Android 10 update. Then the OTA update will start rolling out to the rest of the units properly in a phased manner. We will recommend all the BLU G9 Pro users to check for the OTA update periodically.

The Beta update has plenty of bugs and stability issues that have been reported by several beta testers. Meanwhile, the first batch of the Android Q beta update offers all the goodies with an outdated April 2020 Android Security Patch Level along with the February 2020 Google Play System update version. However, it’s expected that the OEM will release more & more updates to provide a stable user experience with fewer bugs and more features.

We will keep updating this article whenever a further update or any report will arrive. Till then stay tuned for more info.