One of the most popular and highly played games Call of Duty is a first-person shooter video game franchise published by Activision in 2003. It has plenty of series like Black Ops, Modern Warfare, World War II, Roads to Victory, Ghosts, Advanced Warfare, and more. After a huge success over console and PC games, the franchise has been released for the mobile platform as well named Call of Duty Mobile. The mobile version also delivers stunning visuals, graphics, and smoother gameplay what people actually love on smartphones. Now, the Call of Duty Wallpapers pack is available to download.

Due to the awesome graphics and gaming levels where a noob and a pro gamer can easily play, the COD PC version has achieved a great milestone in terms of revenue and popularity. Whether you’ve played the game or not, the eye-catching wallpapers of the COD game can easily attract anyone. If you’re one of them and want to get the COD wallpapers for your desktop or mobile device, you’re in right place. 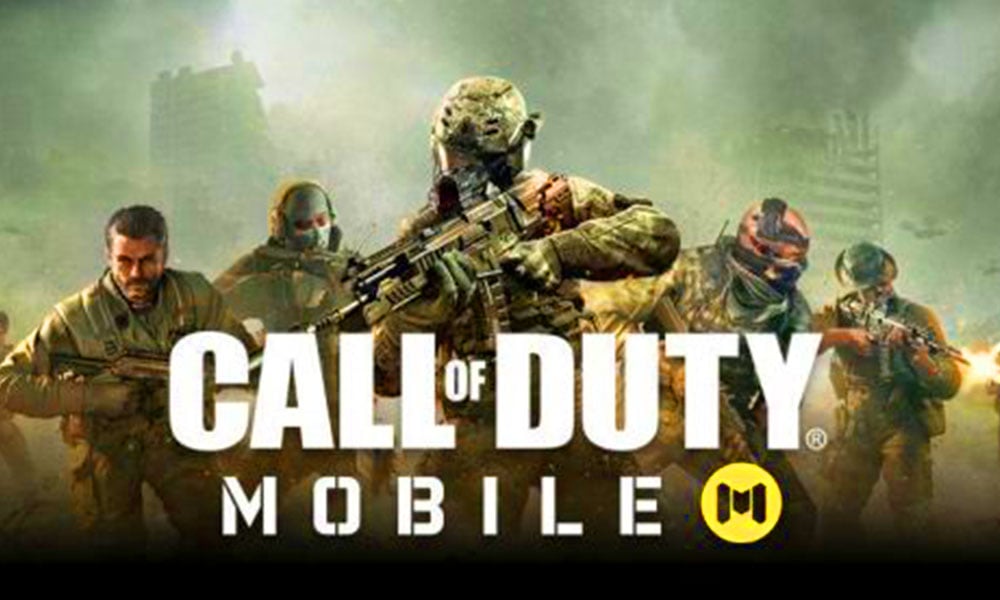 There are a total of 21 wallpapers available for Call of Duty Wallpapers which you can download from the link given below. All these wallpapers are in Full-HD resolution 1920×1080 pixels. These wallpapers are taken from some of the most popular COD game series or parts that people mostly search for.

Here we have provided the wallpapers compressed in a zip file that you can download below. After downloading the zip file, unzip it on your device (PC/mobile). Then search for the extracted wallpaper folder from the storage and set the wallpaper as a desktop background or as the home screen or lock screen according to your choice.