The Callisto Protocol is a survival horror video game developed by Striking Distance Studios and published by Krafton. It was released on December 2, 2022, and is directed by Glen Schofield, who had previously co-created the Dead Space series. The game is now available for the PlayStation 5, PlayStation 4, Xbox One, Xbox Series X and Series S, and Microsoft Windows. However, many players encounter Callisto Protocol issues like stuttering, freezing, or lagging on PS4/PS5 consoles during the gameplay.

If you’re also one of the victims to encounter such an issue, you can follow this troubleshooting guide to resolve it completely. In-game lags and stutters are quite common in video games, no matter which platform you use. However, the chances are high that console games somehow have a minimized version of bugs or issues compared to the PC version. Unfortunately, the Callisto Protocol game has some issues. 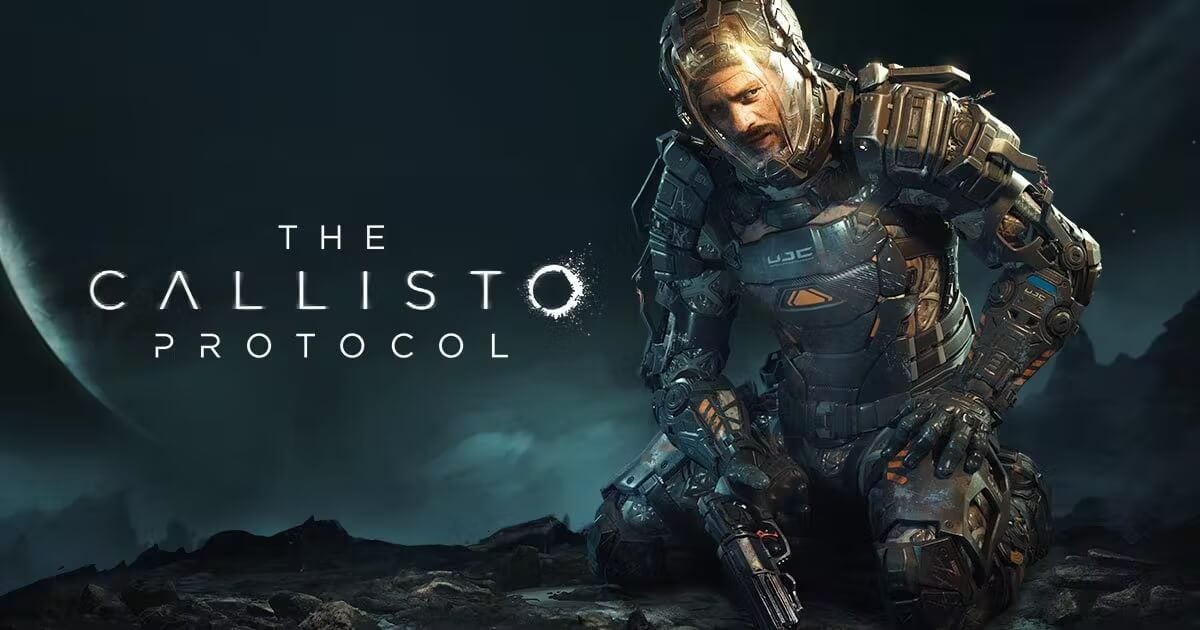 The stuttering and lagging or frame drop issues have become widespread among PlayStation console players. Even if you have the much more powerful next-gen PlayStation 5 console, it may encounter several issues like low frame rates, lags, stutters, etc.

Apart from the lagging or stuttering issues, some players may also experience graphical issues or crashes. Sometimes issues with the internet, multiple downloads in the background, system glitches, game file issues, temporary cache data issues, outdated system versions, etc. may cause problems. Luckily, we’ve shared a couple of possible methods below that should help you fix the game lagging or stuttering issue on PlayStation 5.

It’s expected to occasionally encounter frame drops in some games, even if you’re using the next-gen PS5 console. Make sure to try using another graphics mode in the game settings menu to cross-check whether the higher graphics settings are conflicting with the system performance or not. Sometimes changing the graphics mode or reducing the graphics quality up to some extent (depending on your need), may fix such an issue.

If, in case, you’re one of the PlayStation 5 console users and having issues with the system performance or even the in-game performance, then make sure to reboot the PS5 console to refresh the system. Sometimes a simple restart of the console may fix the issue with the game crashes or lags or stutters, etc.

It’s recommended to update the PS5 system software to avoid graphical glitches or lags. You can follow the steps below to install the update.

If you haven’t updated the Callisto Protocol video game on your PlayStation 5 console for a while then make sure to update it by following the steps below:

Sometimes, any system glitch or cache issue can cause errors, crashes, and lags. By power cycling your console, you can simply clear the temporary cache or glitch to improve the performance.

6. Keep PS5 in a well-ventilated area

In some scenarios, your PS5 console may trigger several issues with the system performance or game lags due to overheating. Sometimes, the room’s lack of proper air ventilation may cause hardware stress that directly affects gameplay or gaming performance. So, you should keep your PS5 console in a well-ventilated place to check if there is an overheating issue or not.

The proper airflow and the cooler place or temperature inside the room might help the PS5 console work better. Keeping the console in a congested area or directly under sunlight may trouble a lot.

8. Try Playing Another Game on PS5

Sometimes PS5 games may not run properly, which is a bit of a letdown. Make sure to play another game on the PS5 console to check for the issue.