Xiaomi’s Poco F1 was one of the most impressive smartphones that launched in the past few years. The price to performance ratio offered by the Poco F1 still remains unmatched. And by the looks of it, the Poco F2 might not be able to live up to the hype of its predecessor. The Poco F1 released back in 2018 and it lacked support for the Camera2 API.

In fact, most budget Xiaomi phones lack support for Camera2 API which added a lot of functionality and features to the camera. However, due to the high demand from Poco F1 users, Xiaomi has finally enabled Camera2 API on the device. This feature is now being enabled on Poco F1 units in India. 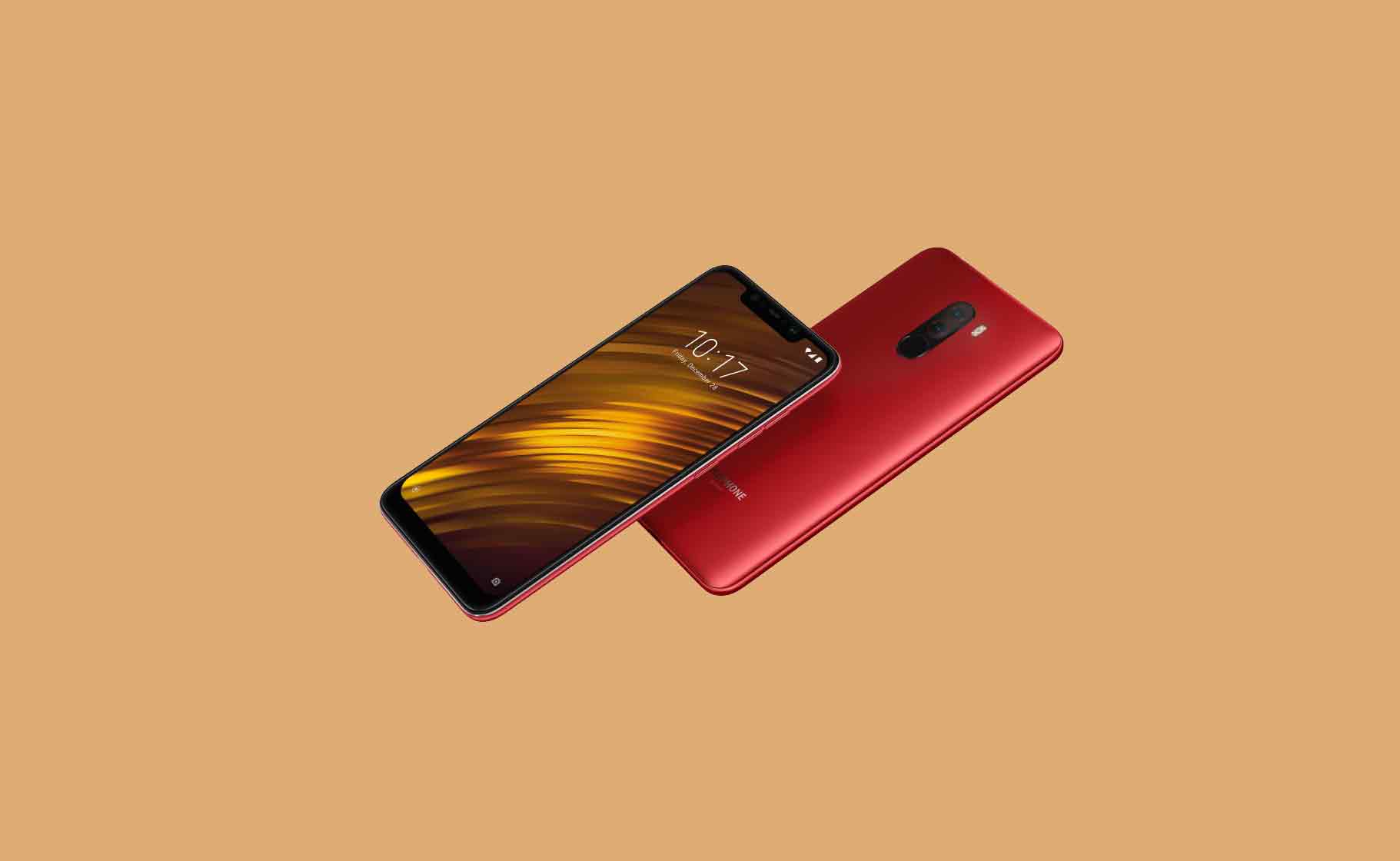 Poco took to Twitter to make this announcement. The camera2 API support will allow users to now use other third-party camera apps as well that require the Camera2 API.

Your wish is our command! You desired to have camera2 API enabled on the #POCOF1 & we made it happen for India. That's what makes #POCOForIndia.

Fact: #POCOF1 was the finalist in one of the blind tests defeating phones priced a lot more.

RT if you think we did the unthinkable. pic.twitter.com/qb5KHekpzP

To take advantage of the added support for Camera2 API on the Poco F1, make sure you are running on the latest software version. You can check for an update by going to Settings > About Phone > System Update. Download and install the latest MIUI update for the Poco F1.

In the recent update, Poco also added Widevine L1 support for the Poco F1. With the current trend of boycotting Chinese products in the region, it seems Poco is doing its best to keep its user base satisfied. Nonetheless, even though it took a huge demand and a couple of years, we’re glad the Camera2 API for Poco F1 is finally enabled.