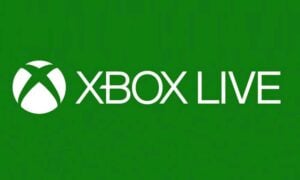 Xbox Live is an online multiplayer gaming platform as well as a digital media delivery service that has been developed and operated by Microsoft. The Xbox Live service was available to the Xbox system initially back in 2002. Just like other popular gaming platforms, Xbox Live also experienced multiple connectivity 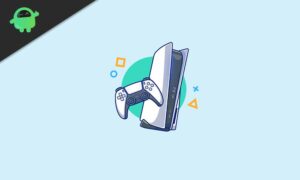 Xbox consoles are one of the powerful competitors against PlayStation consoles when it comes to the gaming console category. Microsoft’s Xbox console has now the next-gen powerful series called Series S|X. Still, some of the Xbox users are experiencing the Error Code 0xe0e8000f while trying to update the firmware. Well, 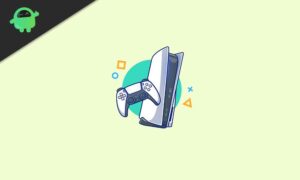 It seems that several PlayStation 5 users are experiencing plenty of system errors or PSN errors which aren’t expected at all. After the launch of the much-awaited PS5, interested people were so much thrilled to play games on it but somehow not everyone is having fun with the PS5 console. 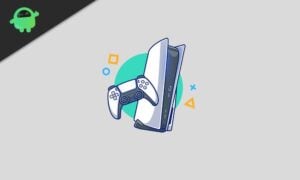 From the beginning of the launch of PlayStation 5, users are literally experiencing too many errors or bugs that weren’t expected previously. Though the PS5 is a next-gen gaming console that offers a stunning gaming experience, it seems that plenty of users are encountering issues like ‘An Unidentified Error Occurred 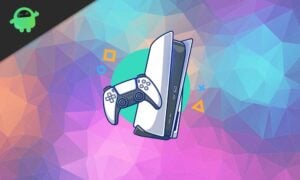 From the very first day of the PlayStation 5 launch, it seems that there is an endless number of PS5 bugs or errors are appearing to its users. Though Sony PlayStation has done a great job with this next-gen gaming console that supports up to 120FPS gaming at 4K resolution,