Amazon Echo comes with Alexa’s default language set to a United States English dialect. There is nothing wrong with the default setup, but if you ever feel like changing it, then you should know that you can do it by a few simple steps. If your native language is some other language, or if you are not fluent in the United States English dialect or you just don’t prefer the default language, whatever may be the reason, you can change it to your preference.

Now the languages that you can choose besides the default one include Mexican Spanish, European Spanish, French, Italian, Japanese and more. Just select whichever language suits your interest. You can’t just change the language with your Amazon Echo device, though. You will have to use your smartphone, and you will need the Alexa App on that smartphone. So let’s take a look at how you can change the language on your Amazon Echo device. 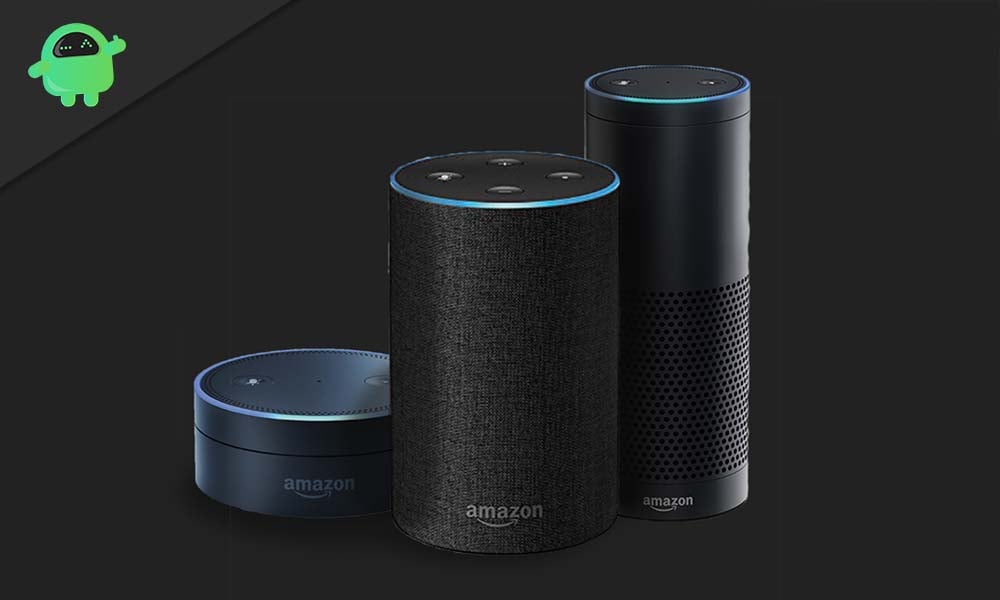 How to Change the Language on Your Amazon Echo?

The language section has all the different kinds of English spoken around the world like Canadian English, the United Kingdom English, Australian English, Indian English, and much more. So if your local dialect is not available on this list, then you can choose whichever form of English is suitable for you.