There are a couple of dodgeball video games in the market and Knockout City is the most recent launch developed by Velan Studios and published by EA. This particular title is available for PC, PS4, Xbox One, and Nintendo Switch platforms. It becomes one of the popular games in May 2021 and has been rated really well. However, several players are eager to know on How to Change Language in Knockout City.

According to multiple reports on the Knockout City subreddit, plenty of players are unable to change the language to English according to their preference in the game. In another way, players are unable to set the English language in the game menu. As the Knockout City has been published by Electronic Arts, the game can be downloaded and played on Origin client as well as on Steam.

How to Change Language in Knockout City 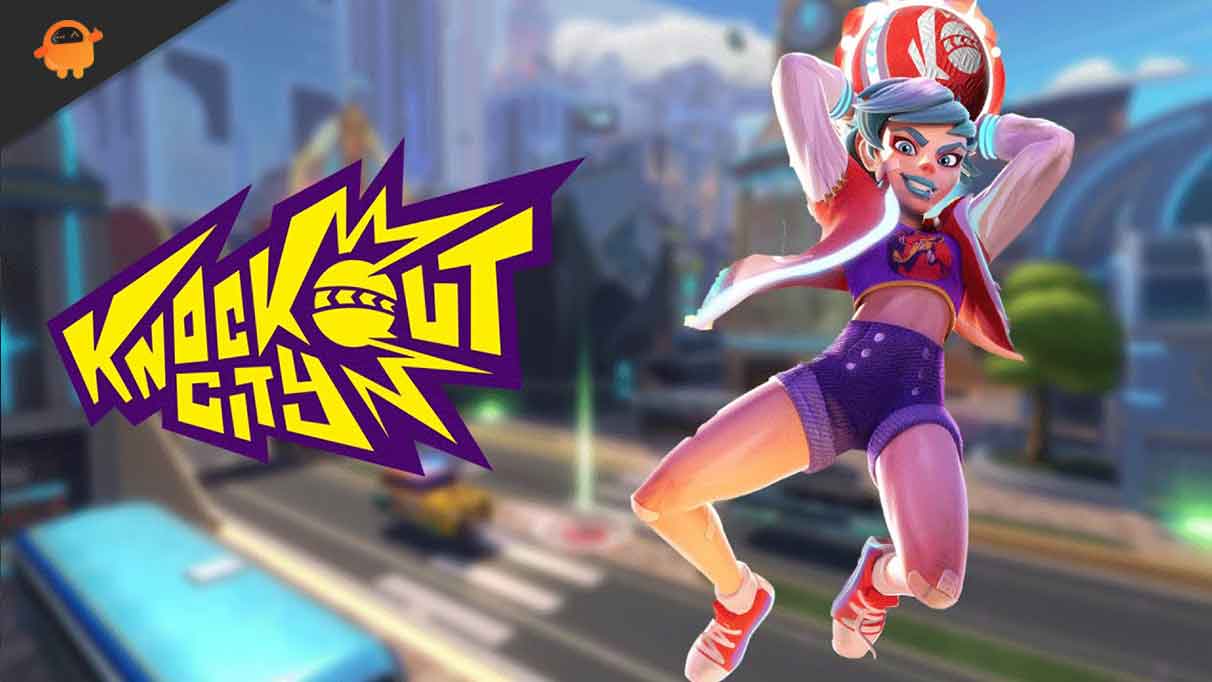 Knockout City PC version players are getting irritated due to this reason because they can’t understand the in-game conversations or suggested display texts. So, if you’re also one of the victims to experience the same issue, make sure to follow the steps below.

Please Note: The EA Origin client users can’t be able to set the language to English on the desktop for some unexpected reasons.

Even after changing the registry value to en-us on the computer, the affected Knockout City players are simply unable to change the default German language. Such as:

Weird! Isn’t it? Currently, there is no possible way to change the language to English for the Origin client users (if you’ve downloaded the game from Origin). At least the Origin platform users may have to wait further until developers fix this option for PC.

Well, there is no need to worry about the Steam client users who’ve downloaded the Knockout City game via the Steam platform.

That’s it, guys. We hope this easy guide was helpful to you. For further queries, you can comment below.