One of the much-awaited action-adventure first-person shooter video games from the Far Cry series called Far Cry 6 has been finally released on October 6, 2021. It’s available on all gaming platforms like PC, Google Stadia, Xbox, PlayStation, and Amazon Luna. The 6th installment is pretty much good in terms of action and graphics. Now, some players are eager to know that Can We Change the Time in Far Cry 6 to Day or Night?

Far Cry 6 has a day and night time cycle just like previous titles of Far Cry. It seems that previous Far Cry editions allow players to change the day and night. Now, Far Cry 6 players are interested in whether they can do the same in this edition or not. Here we’ll gonna share with you if there is a way to change the time manually or not. So, without wasting any more time, let’s jump into it. 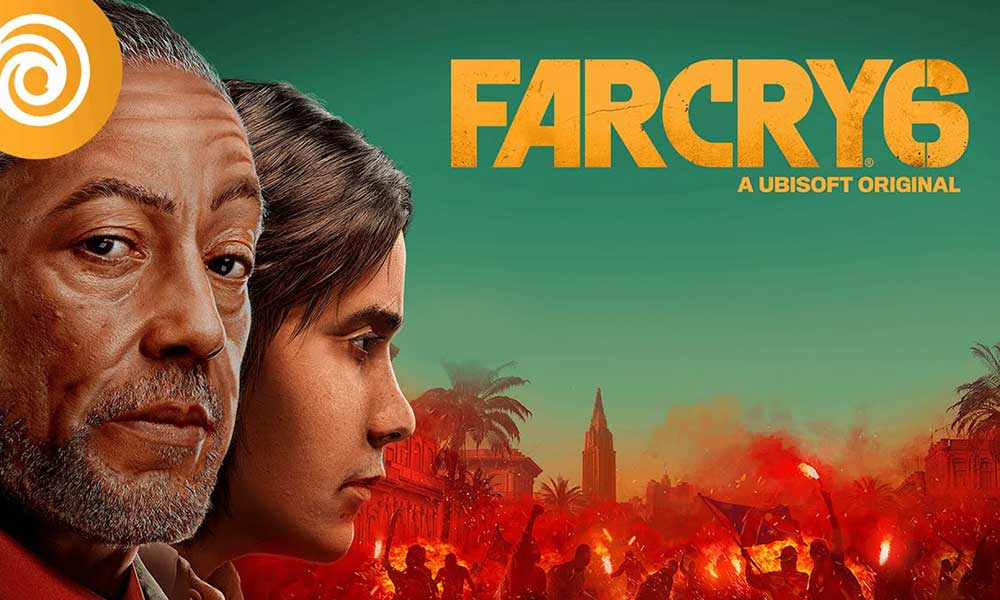 Can We Change the Time in Far Cry 6 to Day or Night?

It’s quite unfortunate that there’s no way to change the day and night time in Far Cry 6 manually as of now. That means Far Cry 6 players must have to wait for the day and night cycle to go on automatically as the game journey progresses. But we should mention that sleeping, fast traveling, saving & reloading a game won’t gonna affect the in-game time aspect.

In previous versions of Far Cry games, players could manually change the day and night according to their preference or even could pass out the time by sleeping for the night. That’s not the case this time because Ubisoft has removed this feature from the 6th edition apart from some other drawbacks too.

What is Far Cry 6 Bookworm Error Code and How to Fix it?

Far Cry 6 Crashing on PC, How to Fix?

Meanwhile, we should also mention that Ubisoft has decided to push some missions during the night environment only that may not suit every player. Unlike some other games, while trying to start a quest requires it to be in the night doesn’t automatically advance time. In that scenario, it basically prevents players from progressing the gameplay until they’ve waited for a couple of minutes or hours for the sun to go down.

Another reported issue with the day and night cycle in Far Cry 6 is that sometimes it gets stuck somewhere in the middle and there is no in-game clock available to keep track of the time. So, plenty of affected players has started reporting that the day and night cycle has just stopped working for them. This makes it impossible to start a night mission until the game is reloaded.

We can say that Ubisoft didn’t go well with this edition by omitting the important day and night feature to change manually. Although the move was intended by the game developers, we can expect that Ubisoft should release a patch fix for this to keep things on track a little bit. But that’s fully dependent on the devs.