Far Cry 6 was released only a few months ago, and much like the previous iterations of Far cry, the fans have loved it. The Far Cry franchise has only grown over the years with fantastic gameplay snd compelling storylines.

Yes, the overall outline of the story remains the same, with players taking the role of an underdog who faces off against a villain in a sandbox open-world. The sentiment for an underdog to come on top has worked like a charm for Ubisoft’s Far Cry series. But what about the next iteration? When will we get Far Cry 7? Let’s take a look at it in this article. 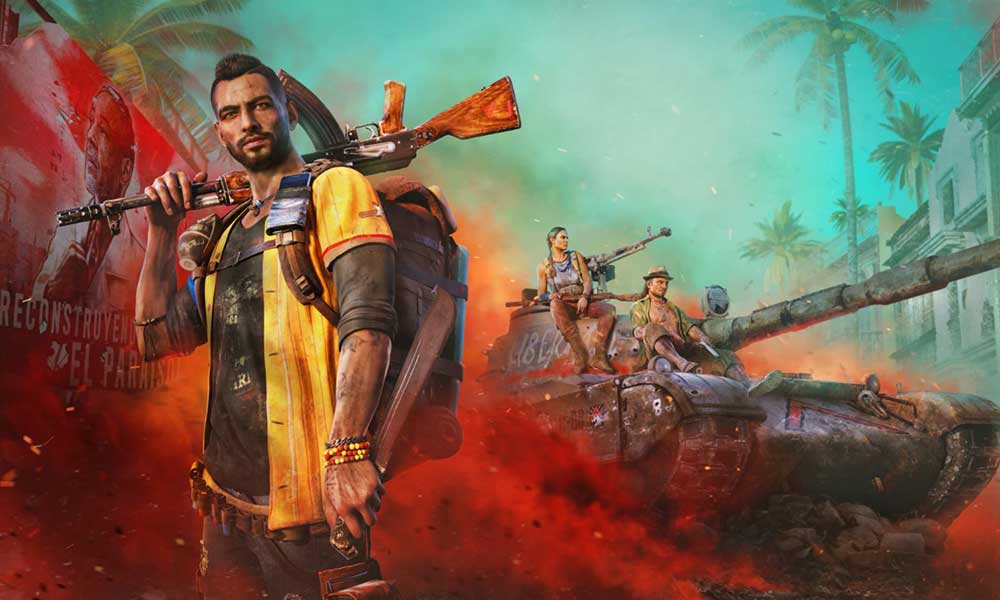 There is no official word out for the release of Far Cry 7. The last version was released only a few months ago, and it is not a game that comes out annually. It has a pattern of following up with a spin-off game and then the next iteration.

Judging by the previous patterns, we can expect a Far Cry 6 spin-off game by the end of 2023 and then Far Cry 7 coming to the masses sometime in 2024 or 2025. This is nothing concrete, though. We only speculate an expected release date based on Ubisoft’s usual Far Cry release cycle.

There might be a significant change around the corner for Far Cry 7. Ubisoft recently announced plans to develop more free-to-play titles, hinting towards a multiplayer online title. So Far Cry 7 might not be a single-player production that we are used to playing. It could be something else entirely. If that becomes a reality, Ubisoft will lose some fans of the series, as most people enjoy it as a single-player production, and most of them don’t want it going multiplayer suddenly.

The Far Cry series has been released on several platforms before, and with the next version, things will stay the same. We will have a PC version, a PS4, a PS5 version, and an Xbox X series version. There is close to no chance of this game coming to the current Switch console. If Nintendo releases a powered-up version of their console, we might see a Switch release.

So this is all about the release of Far Cry 7. If you have any questions or queries about this article, comment below, and we will get back to you. Also, be sure to check out our other articles on iPhone tips and tricks, Android tips and tricks, PC tips and tricks, and much more for more helpful information.