Windows 7 is still one of the favorite OS for many people. Unfortunately, Microsoft has discontinued and recommends Windows 10 instead. However, most people do not like the new Task Manager from Windows 8 or Windows 10. Many of us still prefer the classic old Task manager from Windows 7.

If you want to modify your system and want that classic old task manager from windows 7 in Windows 10 PC, then you have to install some third-party tools. These tools work like miniature skin packs and can offer you custom – a rebranded version of the task manager. 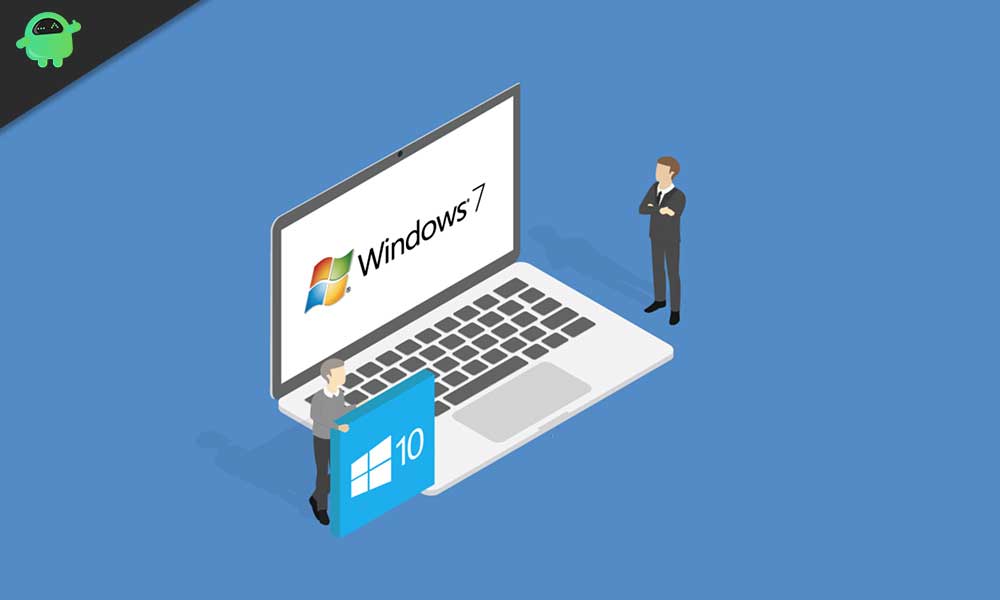 Before I start, let discuss the reasons why you want to change your Taskbar

In the old Task Manager, you were able to use Ctrl and Shift keys just like Windows Explorer to select multiple applications and do group window management actions or group End Task them.

Only on the Details and Services tab, you can only able to set the column you want as the first column.

The first column is important because that is the order by which it sorts the data below the column since the new task manager cannot remember any of the settings.

Go to this website Old Task Manager for Windows 10 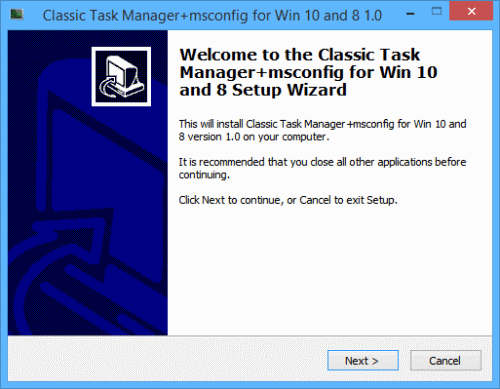 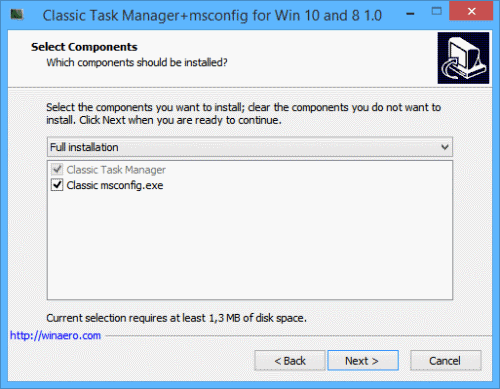 Start the Task Manager. By this way, you can start your Task manager 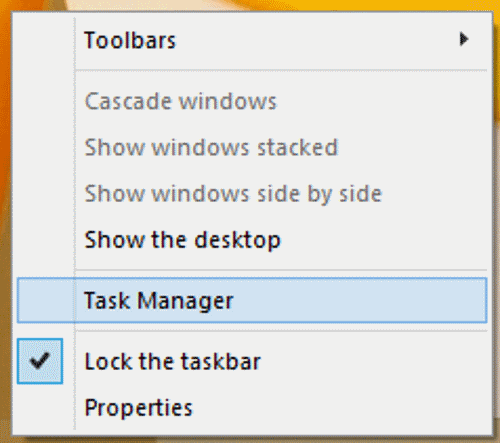 You are now able to see that old one taskbar, which is faster than the previous taskbar in your windows 8/8.1/10 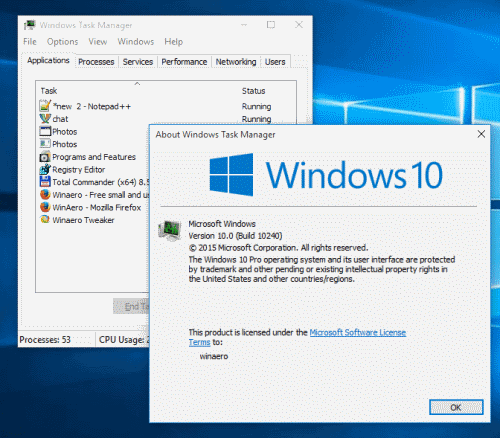 Working with an old and familiar Windows 7 style task manager is beneficial for you and your employees. If you want to boost our productivity, then sure you can use the above tool to change the task manager in Windows 10.

To this point, there is only one tool that can change the task manager’s look and theme. You can use other skin packs, but those will not give you the added functionality. And as a plus point, this application is available for both 32 bit and 64-bit variants.