As soon as the game starts, players notice visible frame drops and lags or stutters. Meanwhile, some of the players have also reported that just after noticing the lag, the game crashes which is not expected at all. Now, some of the affected players have tried to change the in-game settings or change the screen to windowed mode and it works for a couple of them. 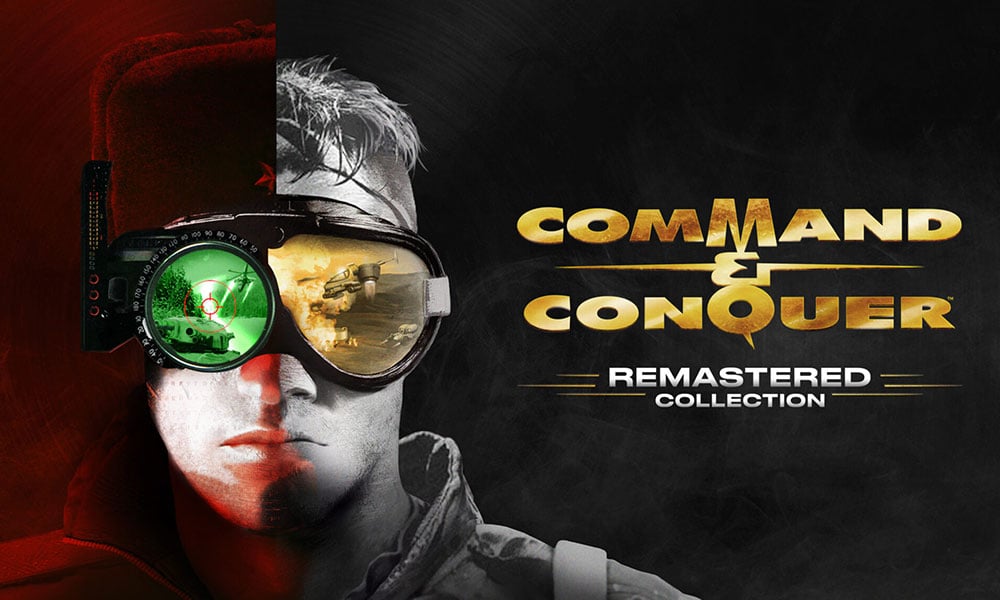 Additionally, changing the full-screen mode to windowed mode also crashes the game for some of the players. Therefore, nothing seems perfectly working for most of the users.

If in case, none of the steps worked for you, then you can visit the EA support team for further assistance. Meanwhile, you can also go to the Steam community for any tweak, etc. Feel free to ask in the comment below for more queries.