Time is precious in life and often makes us climb the ladder of success. However, one of the key drawbacks of the time is it makes the things around us outdated so quickly. When it comes to smartphones, it really doesn’t matter what you have and when you purchased the same, there will soon be a better and updated version. Those who were thinking Samsung Galaxy A30 lacks a few features can now upgrade to the A30s. Samsung has already launched the same. It has been provided with a number of new updates and better features than its predecessor. This is the reason why many fans of Samsung are showing a great interest in the same. You can have the best experience of using a smartphone with this model. Check the various common problems in Samsung Galaxy A30s and their solutions below.

You really need not to think beyond a limit about the common problems. As their name itself indicates, they are present in almost every smartphone which is powered by Android technology irrespective of its version. Therefore, all the smartphones with Android Pie too have these problems in them. However, it’s not necessary they declare their presence initially and in every case. You can face them after a few days or months in your device. Let me eliminate your worries by assuring you that these issues are not related to manufacturing. Obviously not. These problems in fact, are present due to bugs related to Android as already mentioned. Sometimes the installed applications also contribute for the same. Let us have a quick review before discussing more on the common problems in Samsung Galaxy A30s. 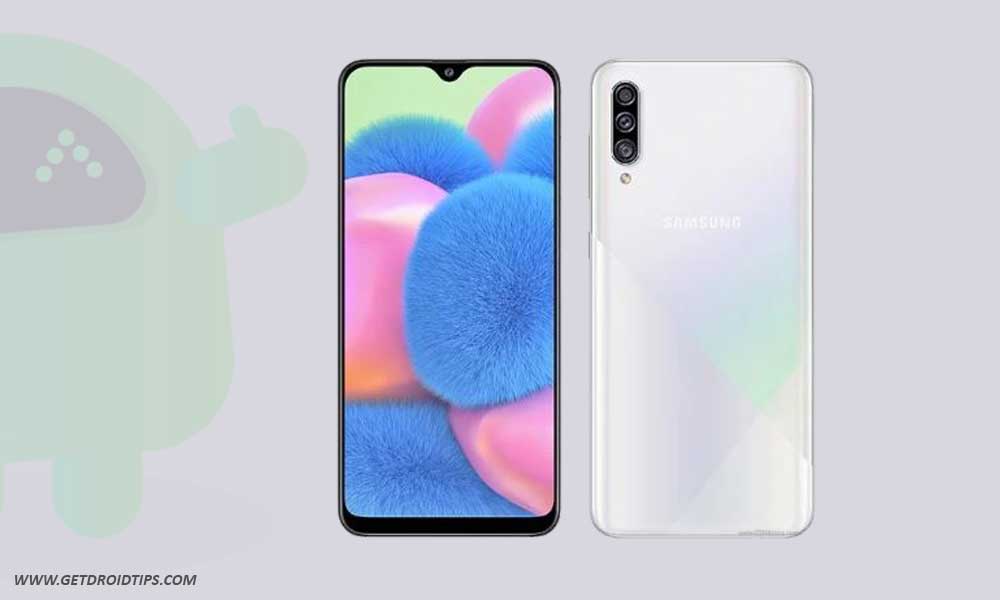 Well, this is one of the devices from Samsung that looks pretty attractive. The best feature of this gadget is the infinity displays which truly add more to its look. Samsung has provided it with a ripple- rear camera for the picture quality you couldn’t even imagine from any smartphone in its class. Another key feature of the Galaxy A30s is the inbuilt fingerprint sensors. This phone packs a 4000mAh battery which is good enough to be trusted for the full and a half day. The users can enjoy the geometric panel on the back and the availability in Prism Crush Green, White, Black and Violet colors. There is a 6.4-inch HD+ screen with a resolution of 720 x 1560. This super AMOLED infinity-V display has been downgraded as compared to the Galaxy A30 model. You can simply keep up the pace with the octa-core 7904 chipset.

This smartphone is available with 3GB and 4GB RAM and with 32, 64 and 128GB ROM. A micro SD card of up to 512GB can easily be inserted in this gadget without any problem. Its packs a 25MP primary camera with f/1.7 which is capable to capture ultra-wide images very easily. This device supports 15W fast charging and is therefore an ideal option to consider for complex applications. It runs on Android Pie 9.0. The phone has a 16MP selfie camera which will surely going to be the best noticeable features of the same. There is activate noise cancellation feature with mic and the phone has Bluetooth 5.0 for interrupted connectivity. In addition to this, it has a 3.5mm jack as well to let the users use their favorite earpiece and enjoy the music in the way they want.

With the methods you are going to read in the next section, it is possible to make your device behave well. This is because all these methods can effectively deal with the common problems in Samsung Galaxy A30s without making you to face any difficulty. At the same time, you need to keep in your mind that every favorable thing has a few consequences too ad so does the methods to fix the problems active on your device. However, you need to bear them only if these methods are applied randomly and by molding them. There might be some additional problems in your gadget in such a case. www.getdroidtips.com cannot be blamed for anything caused to your device if these methods are not applied in a manner prescribed to you. Check the solutions to the common problems in Samsung Galaxy A30s now.

In case after applying these methods you find the common problems in Samsung Galaxy A30s you own haven’t eliminated properly, you are recommended to visit any nearby Samsung authorized repair shop. This is to know the exact source of the problem and for the solutions. The hardware problems need a different treatment than what is mentioned in this post. Share your reviews with us by posting a comment on the below section. Also, let us know if the problem you are facing is not listed in this post.