A lot has been changed since the day smartphones first came into existence. However, a few brands have worked hard to maintain their efficiency and quality. No doubt Samsung is one among them. The launch of some stunning devices one after another has helped them gained popularity once again after some Chinese smartphone companies gave them a strong competition. Presently, Samsung has regained the same trust and recognition they have when they were the only leading smartphone company after Apple. If you are looking to buy a smartphone that gives you the best experience, Galaxy A10e is exactly what that can be considered. Of course, it is one of the best gadgets in every aspect that let you keep the pace up all the time. Here are the solutions to the common Samsung Galaxy A10e problems.

Samsung launched A10 earlier this year and then came up with A10e to boost the recognition of this variant. Many Samsung users have already shared best reviews with this phone and therefore, you can trust it with closed eyes. When it all comes to the common problems, you might be thinking that there is a reason to worry which is not actually the case. The common problems in this gadget like others are associated with the Android OS and they are not present due to manufacturing defects. You can simply keep up the pace with everything and can have the best with the help of this guide on common Samsung Galaxy A10e problems and solutions. Here are more details that can help you. 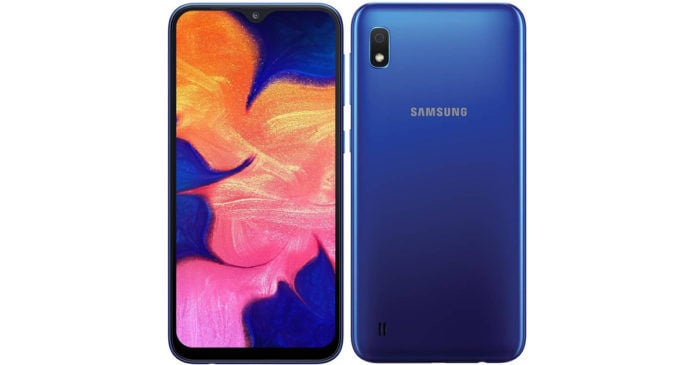 It is not always a big deal to fix the common problems in Samsung Galaxy A10e unless you have the basic knowledge about the working of this phone. Another thing that does matter is to follow this guide correctly. We don’t recommend you modify/alter the methods which are listed in this post while applying them. This can be something which brings additional trouble for your guide and www.getdroidtips.com cannot be blamed for the same in such a case. Thus, read and understand the method carefully and apply the same afterward to get the best possible output against the common Samsung Galaxy A10e problems. Go ahead and check the solutions now.

These methods are highly effective in bringing the desired outcomes against the common Samsung Galaxy A10e problems. In case you are facing any other problem which is not listed here, simply let us know the same by posting a comment below.