The Corsair RMX PSU Fan is introduced, which replaces the RM in the corsair power supply unit. The RMX has the same bearing which is used in the 135 mm Rifles. With the zero RPM mode keeps the fan from spinning, and the result is a completely silent FAN. RMX PSU fans come with a special configuration that allows them to spin only if the temperate hits a certain threshold. In most cases, the reason behind the Corsair RMX PSU fan not spinning is the low temperature of your PC.

But if your CPU heats and your Corsair RMX PSU fan is not spinning, then it could be a serious issue and may also lead to damaged computer components. The new RMX series features Japanese components like capacitors which are rated at a very high temperature of 105 degrees Celsius. This allows this PSU to run at the full load without running the fan. Down below is a complete guide on fixing the fan spinning problem.

Also Read: Corsair PSU Not Starting or Doesn’t Turn On, How to Fix? 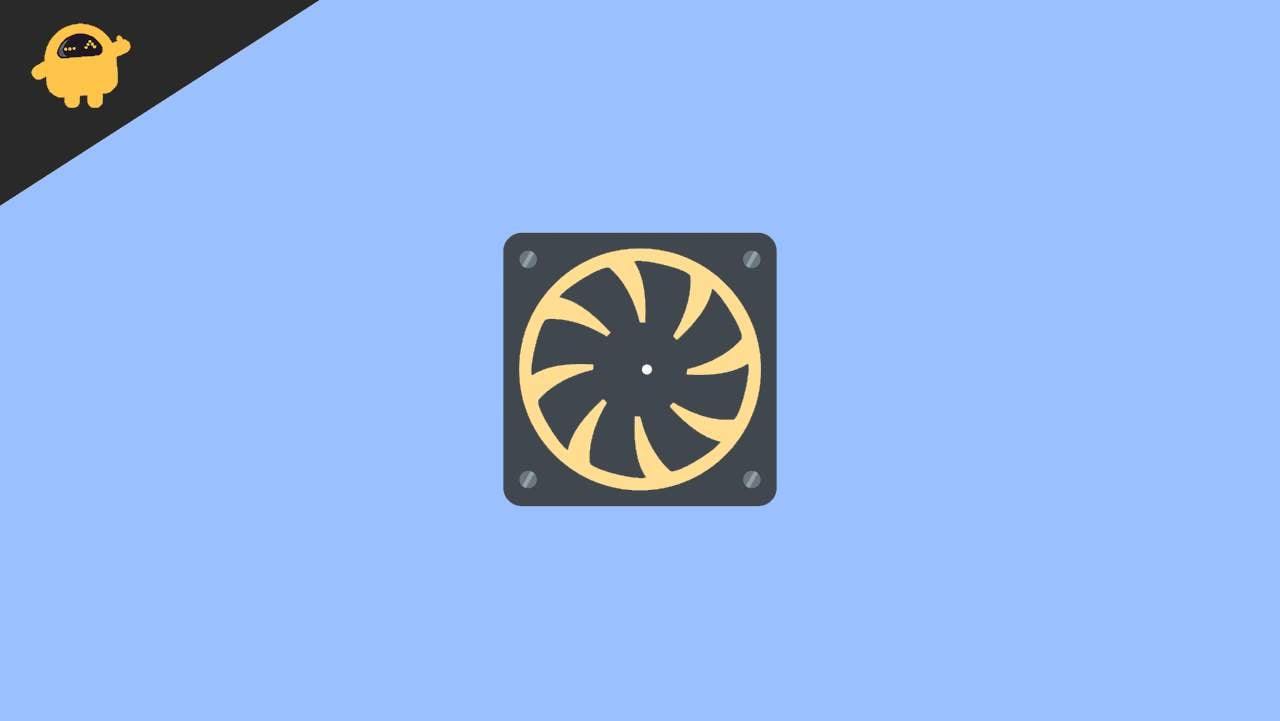 Why Is My PSU Fan Not Spinning

PSU fans these days are not meant to be always spinning. Some PSU fans are already equipped with the ECO mode to save energy. These PSU fans will not starts running until the load percentage reaches a certain point. In this case, the Corsair RMX PSU fan starts spinning only when the Load crosses the 40% mark. But after the 40% mark, the fan must be ON, if you are not seeing your corsair RMX PSU functioning normally like this. You may have the faulty PSU FAN.

When you are browsing normal stuff, your load is not even up to 40% and your PSU will not spin. And the fan will be all silent in there. Once you start doing heavy kinds of stuff, like gaming and streaming in 4K. The load gets exceeds the 40% mark, and the fan will start spinning. However, the RPM of the FAN will depend on the temperature of your CPU.

PSU Fan Up or Down: Which Way Should the PSU Fan Face?

How would you monitor the temperature of the corsair RMX PSU?

How To Fix If Corsair PSU Fan Not Spinning Problem

The RMS series from Corsair is the newest one from the company. The Fans of this PSU are designed to not spin until the load reaches 40% because of the ECO mode. But there is a fault in your PSU if it doesn’t start spinning even after the heavy tasking and load crossing the 40 percent mark. So here are the few methods you can try to fix the Fan spinning issue.

The main reason your PSU fan stopped spinning is because of the high temperature. If you are under 40% load and the fan is not spinning. This is not the problem; this is one of the features of the corsair PSU. It is designed in a way that won’t turn on until your PC needs it.

So, if you are playing high-end games or streaming 4k videos online, and your PSU is still silent, then there might be a problem. The only fix here is to shut down the PC and wait for the machine to cool down, and turn it on again. 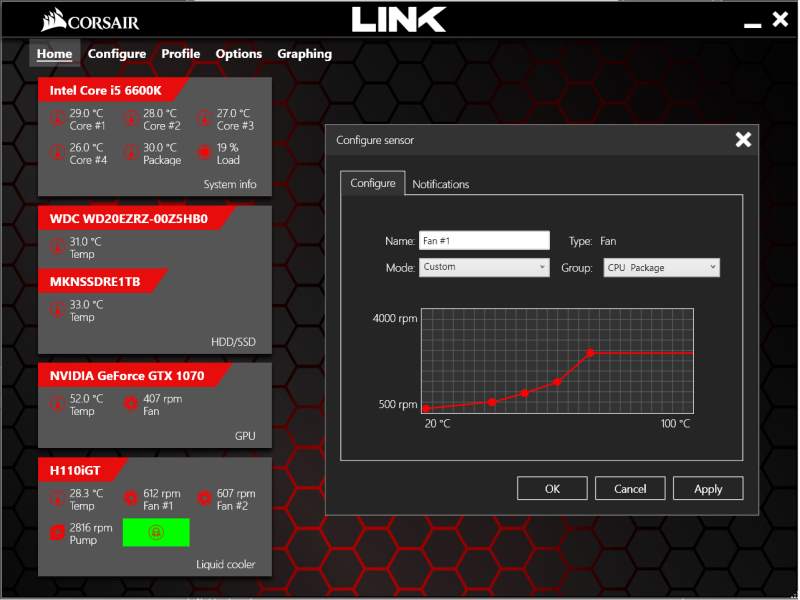 The digital interface will also allow you to increase and decrease fan speed. And you can also check if your fan is spinning or not. But keep in mind that Corsair RMX is designed in a way that the fan won’t start until it reaches the CPU temperature of 40 degrees Celsius.

If your fan won’t start spinning even at 50 degrees, then you might have a very good cooling system installed on your PC.

In most cases, it is not the fan that is at fault. The Corsair PSUs are designed in a way that, it starts spinning only after reaching a certain temperature which is 40 degrees Celsius in this case. However, if you are very much sure that, you are on a heavy load and the fan is not spinning at all. Then there might be a problem with the fan.

If you are facing this exact issue, then this might be the time for the expert to enter the scene. Yes, it would be best to ask Corsair for support about your existing problem. You can send an email to corsair support, or you can call their Toll Free number at 00800 700 22700, or just go through this link and submit the ticket.