Massive Monster and Devolver Digital have done a great job by releasing Cult of the Lamb where players can start their own cult in a land of false prophets. Here players must build a loyal community of woodland followers and spread the cult. It’s one kind of rogue-like action-adventure video game that has received overwhelmingly positive reviews on Steam. Unfortunately, some players encounter the Cult of the Lamb Quest Fail Bug while gaming.

It seems that there are plenty of Cult of the Lamb players who are experiencing the quest immediately failed issue after taking up a quest from another player. It seems to be one kind of bug in the game that needs to be fixed by the developers asap. We should also mention that the ‘perform the enrichment ritual’ and ‘quest with marriage’ are troubling players when it comes to the lamb quest fail issue. You can check several reports here. 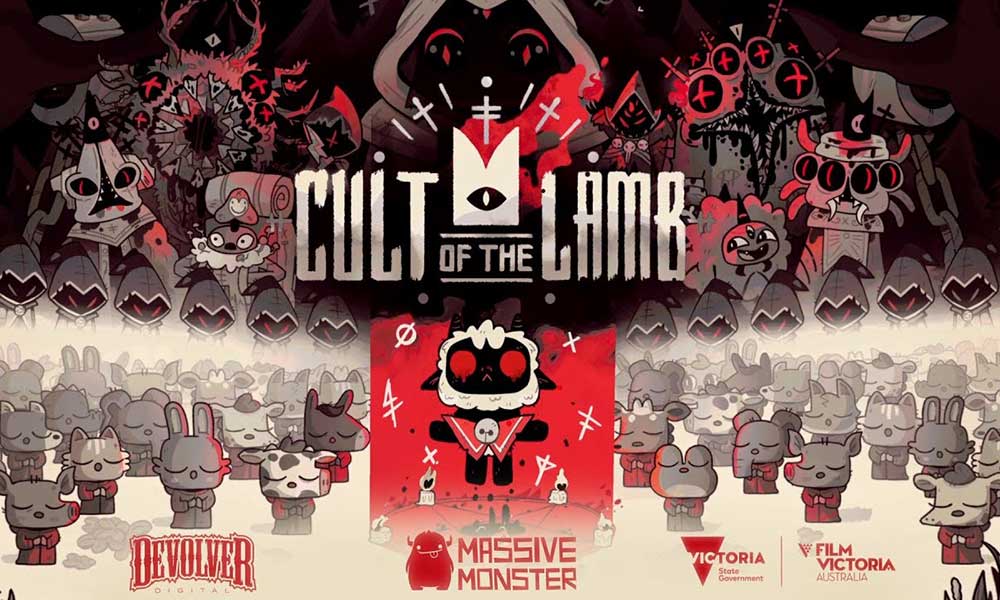 Though the official Cult of the Lamb Twitter handle has already tweeted that they’ve fixed the bugs causing Follower quests to fail instantly by releasing the patch update v1.0.15 respectively. But it seems that plenty of players are still having the specific issue or bug even after a couple of months that need to be followed up by the devs. Luckily, you can try performing some of the workarounds to fix the issue at your end that we’ve mentioned below.

Keep in mind that not everyone will get benefit from the workarounds and we really can’t tell anyone to start from scratch which is ridiculous for sure. So, try following the troubleshooting methods below and if nothing worked for you then make sure to wait for the developers to fix it. You should always keep reporting the same on the Cult of the Lamb Twitter handle to get an official reply on it. Now, without wasting any more time, let’s jump into it.

1. Save the Game and Go Back to the Main Menu

The chances are high that this particular workaround can help you to get past the bug when it happens. Just try saving the game and go back to the main menu whenever the bug appears. It’ll let you get past the ritual bug in the Cult of the Lamb game and you may be able to continue playing by skipping. By doing this refresh, the game will acknowledge that you did the ritual and will take away all the resources used.

However, some players may not skip the ritual-related quest fails without completing it if the save option is also got affected by the bug. So, it prevents players from progressing in the gameplay and can break the game completely for you.

Make sure to reboot the Cult of the Lamb game on your PC to refresh any kind of temporary glitches whatsoever. Sometimes cache data regarding issues can also trouble players a lot.

It’s highly recommended to check for the Cult of the Lamb game update if there is an update available or not. If you haven’t updated your game for a while then make sure to follow the steps below and install the available update to fix several existing bugs or performance issues.

Plenty of affected players did find this particular method useful to avoid the ritual bug regarding issues. Mostly, missing or corrupted game files on the PC may cause several conflicts with the game application. It’s better to verify and repair the installed game files on your PC to automatically fix potential issues with the help of your game launcher. You can follow the steps below to do so: