These are the classes which your character in Cyberpunk 2077 can choose to be in:

You will be delighted to know that classes in the game actually have a good deal of flexibility. That is, you do not have to adhere strictly to a particular class only. Although the one you choose in the beginning will define the strengths and weaknesses you possess initially, you will also be able to customize your abilities as you move across the game’s campaign. That is, you will be able to borrow elements from each of the classes instead of getting restricted to one alone.

For example, even if you begin as a Netrunner, you might be able to develop characteristics of Solo by the time you finish the game. You might even become an all-rounder, possessing the best bits of each of these archetypes!

Although the developers have not revealed much about the classes yet, and the game’s release date is a bit far away, it is a safe bet that these classes will be very much along the lines of the classes in Cyberpunk 2020, considering how Cyberpunk 2077 seems to be loyally following the footsteps of the latter. 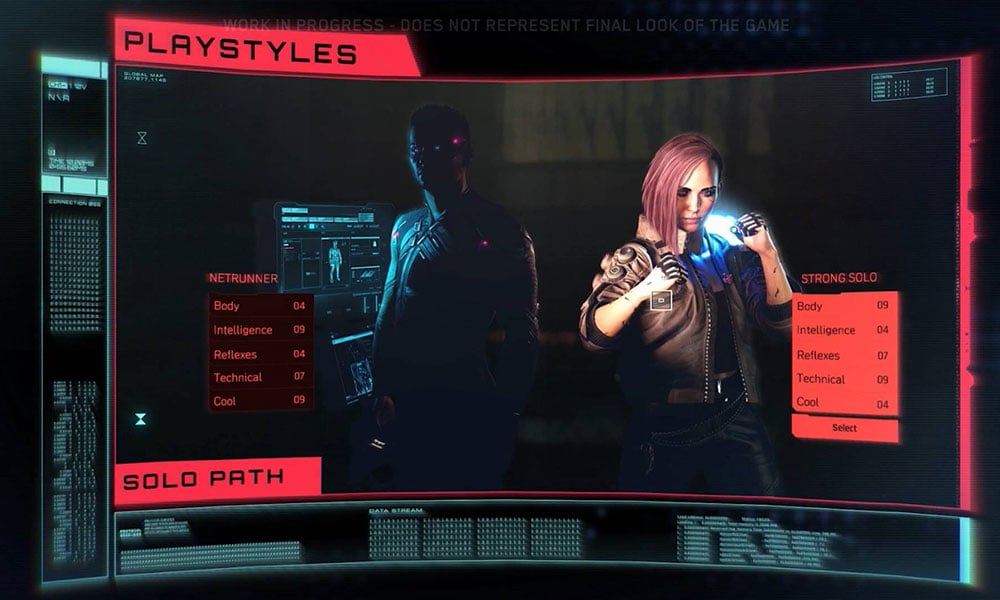 These are the players who prefer to, well, operate Solo. They are basically lone wolf mercenaries who serve as bodyguards, assassins, and other jobs involving violence and bloodshed. A number of them have also served in the military or a corporate army. Some of them who lost limbs in battle has also replaced them with cybernetic prosthetic versions.

They possess a special ability known as “Combat Sense,” which helps them sense and avoid dangerous situations. As such, they are widely known and feared as the warriors of the world of Cyberpunk. They are agile, stealthy, intelligent, and proficient with weapons and empty-handed combat as well. If this game happens to incorporate the rules of its pen-and-paper version, then this could be the class of choice for players who want to experience the combative side of Cyberpunk 2077 to its fullest. 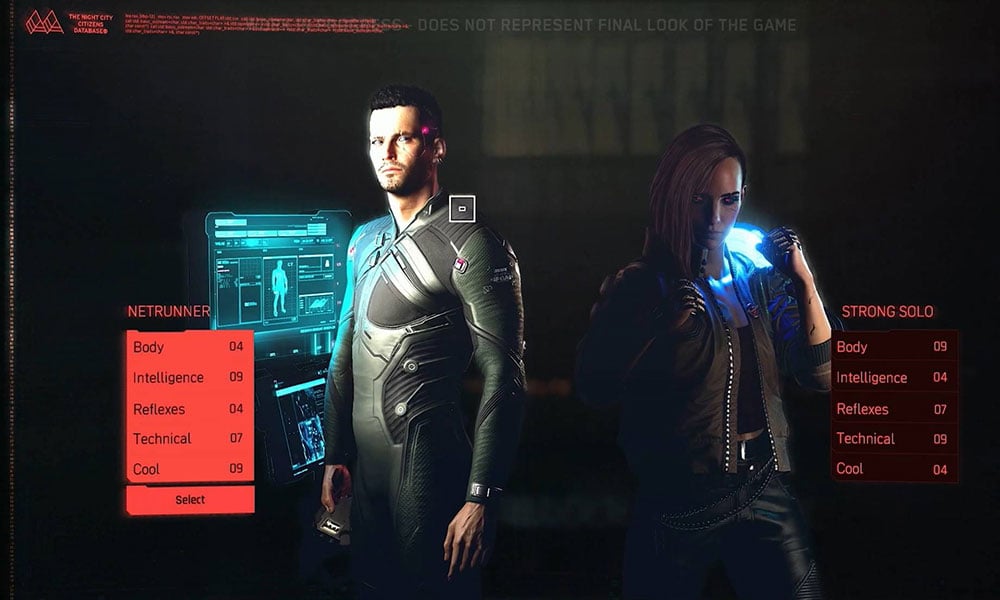 These are the hacking talents of Night City. In the original Cyberpunk 2020, they are able to go through the web using their special brain-computer interface transplants. They are able to obtain valuable data that they can sell to third parties like Fixers for a hefty profit. They are talented in regard to a multitude of other tasks like cybersecurity, electronics, and programming as well. This includes hijacking their enemies’ weapons like turrets – and even prosthetic limbs – and using them against their owners.

They can also perform other useful tasks like bypassing security systems and gaining information about the enemy’s moves in advance. It definitely looks like they could be the class of choice for those who wish to make the best of the stealth side of Cyberpunk 2077. 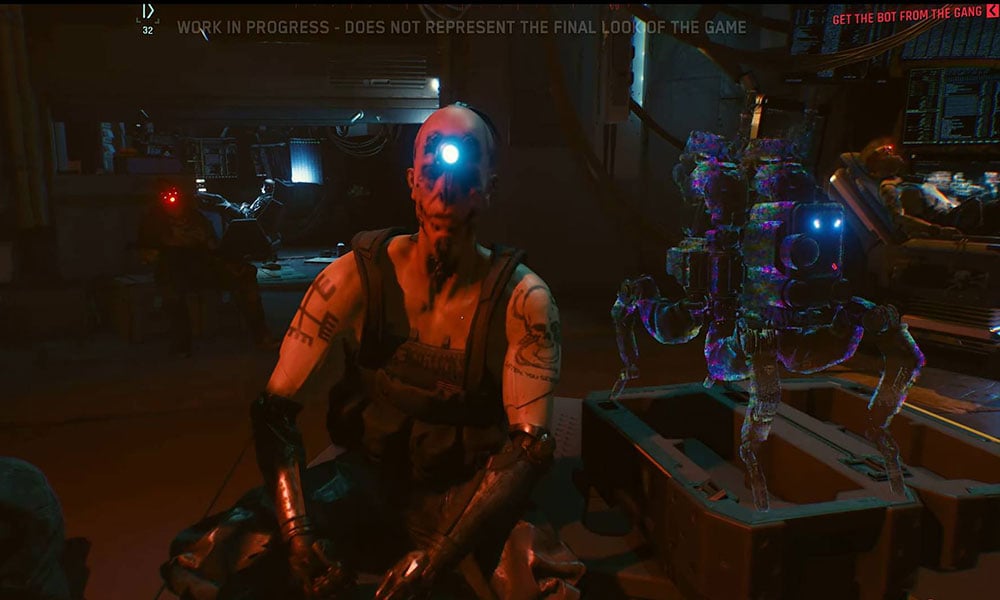 Although we do not know much about this class in Cyberpunk 2077 yet, it is likely they resemble the ones in the pen-and-paper game. Techies are basically clandestine engineers who stay safely out of the line of fire to work on crafting weapons, electronic security, and other high-tech items for different kinds of clients.

Techies earn a living by constructing, repairing, and modifying all kinds of technology. Needless to say, that is a talent that is high in demand among the criminals of Night City. They possess a unique ability known as “Jury Rig,” which enhances their engineering skills. They also have a curious little helper bot named Flathead, which helps them handle enemies by proxy too.

Other classes in Cyberpunk 2077

Associate designer Kyle Rowler revealed in the GameSpot Livestream that there would be classes apart from the above three – not for the main character but for NPCs, including enemies.

Although they have not been officially revealed yet, it is quite likely that they will closely follow the Cyberpunk Red TRPG. Thus, we have extrapolated and listed the most likely classes below. We will update this section when we receive more information about them.

Rockerboys – These are basically vigilantes who use the power of music to fight against huge corporations and authorities. The best example is Johnny Silverhand, who is played by Keanu Reeves in Cyberpunk 2077.

Medias – These are members of the media and social influencers whose aim is to get the truth out to the public.

Lawmen – These are battle-toughened fighters who patrol the treacherous streets of the city, doing their best to mete out justice.

Nomads – As their name indicates, they are groups of homeless refugees whose caravans travel across the lands, looking for shelter.

Fixers – These are the middlemen and brokers of the underworld, who work by offering a variety of illegal jobs to their clients. You will probably be able to obtain side quests from these guys in Cyberpunk 2077.

Execs – They are the wealthy and influential elites of the world of Cyberpunk. They are also mean, selfish, and willing to use their money and power to carry out their ends.

That is it for now. We hope this guide helps you understand the concept of classes in Cyberpunk 2077 as we wait for the game’s official launch. If you liked this, do remember to check our other Windows Guides, Gaming Guides, Social Media, iPhone Guides, and Android Guides to read more. If you have any doubts or feedback, comment down with your name along with the email ID. We will get back to you shortly. Also, subscribe to our YouTube Channel to win our $150 giveaway contest. Happy Gaming.