The Dead By Daylight game is getting interesting day by day due to the new updates. All of its new updates brings out new maps, character, story, and interesting gameplay. The Dead By Daylight is an asymmetric multiplayer survival horror online game which has been developed by Behaviour Interactive. The game is based on the multiplayer mode and it was first released on 14 June 2016. Due to its interesting gameplay, the game is getting more popular every day.

A lot of players are finding it very interesting for playing the game and now they are searching for the best survivor build so that they can perform well in the game to win it. Therefore, today we are here with the guide where we will tell you the best survivor build that you should know if you are playing the interesting horror game Dead By Daylight. 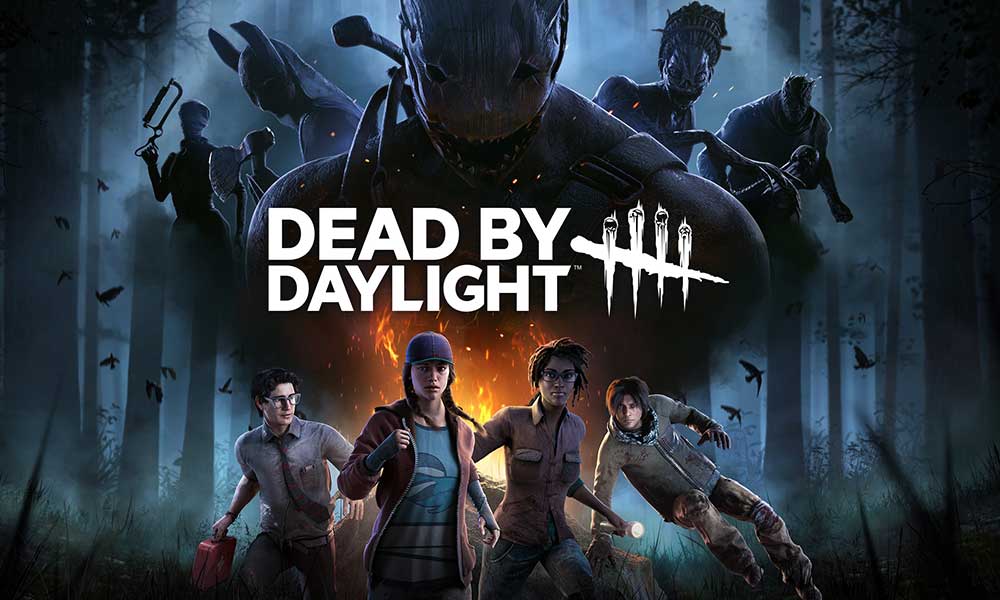 The healer build is very important and good for those players who depend on healing too much. Through this, the player can kill more enemies by keeping themselves safe during the game. There are a lot of players who follow this strategy, so that, they can win the match. So, the healer build will be going to be very good for you in that case. These are some of the perks that you will need for the healer build.

Unhooking fellow survivors is one of the most important things for the survivor. The chances for the success of a team drop with every hooked survivor or the killed survivor. The Survivors need to find the balance between keeping the numbers the advantage and completing the task of generators. The perks that are required for the Unhook rescue build are:

It is not going to be easy for the survivor to be great at stealth or looping. There are players who make mistakes and get scared by the killer and die. There is nothing that a survivor can do when they are dying, especially when they are picked up by the killer quickly. However, there are some ways that they can try to get free from the killer’s hand. There are different and enough hooks available that can do this. The escapist build is all that you need. Check out the perks that are required for the Escapist Build.

There are a lot of players who want to leave the stealth behind. Looping killers is not an easy skill to learn, but if you have once mastered it, then a survivor can run a killer around for minutes straight without getting down. The runners are the most often key for escaping a trial as a team as, through it, they distract the killer long enough for generators to be completed in quick succession. Those who are looking to attract the killer and run around them can consider using the following perks:

The Dead By Daylight game has evolved over time. Now, hiding from the killer will not work anymore. Those players who are wanting to maintain the feeling of hiding from the killer can make it through the stealth build. This build will help you in suppressing the noise, moving behind the killer without being seen or heard, and much more. Through this build, the players can suppress the noises that are done with the movement due to rushed actions, improve the crouch movement speed, and much more. So, check out the perks that is required for making the stealth build.

The Lockers are used for hiding from the killer in plain sight. Opening the lockers can take precious time away from the killer, so they don’t check every locker. This build turns lockers from hiding places into weapons that are used by the survivor. Through this build, you will be able to do a lot of things. Check out the perks that you will need for it.

With the help of this build, the team will be able to complete actions faster and together. This build even offers faster recovery from the killer damages. It will help you a lot when you are playing together.

The Totem is a great feature inside the game. These were mostly used by the killers before the update. Now, survivors have access to powerful Boon Totems which acts as survivor-side Hex perks which is one of the best killer perks. These are the perks that are necessary for the build.

Those players who are looking to maintain a generally good build will find the core meta perks is not changed much. These are all the perks that you will need for the General Meta Build.

Playing games with the proper build will help you very much in winning the game. This was all for this article. If you have any doubts related to the builds, then please let us know through the comment section below.