Demon’s Souls is a PS5 exclusive action role-playing video game that has been developed by Bluepoint Games with Japan Studio and published by Sony Interactive Entertainment. It was released in November 2020 at PS5’s launch event. The title is exclusive for PS5; it offers a stunning gameplay experience with graphics. Though it’s doing well, some players are reporting about the Demon’s Souls Screen Flickering or Tearing Issue.

Some bugs and stability issues appear in the game that needs to be fixed by the developers. The Sony Interactive Entertainment team is aware of this issue, and they’re working on it. Some players encounter the shimmering or sparkling issue in the gameplay, which is also considered a screen flickering issue in most scenarios. If you’re also facing the same issue, you can follow this troubleshooting guide to resolve it. 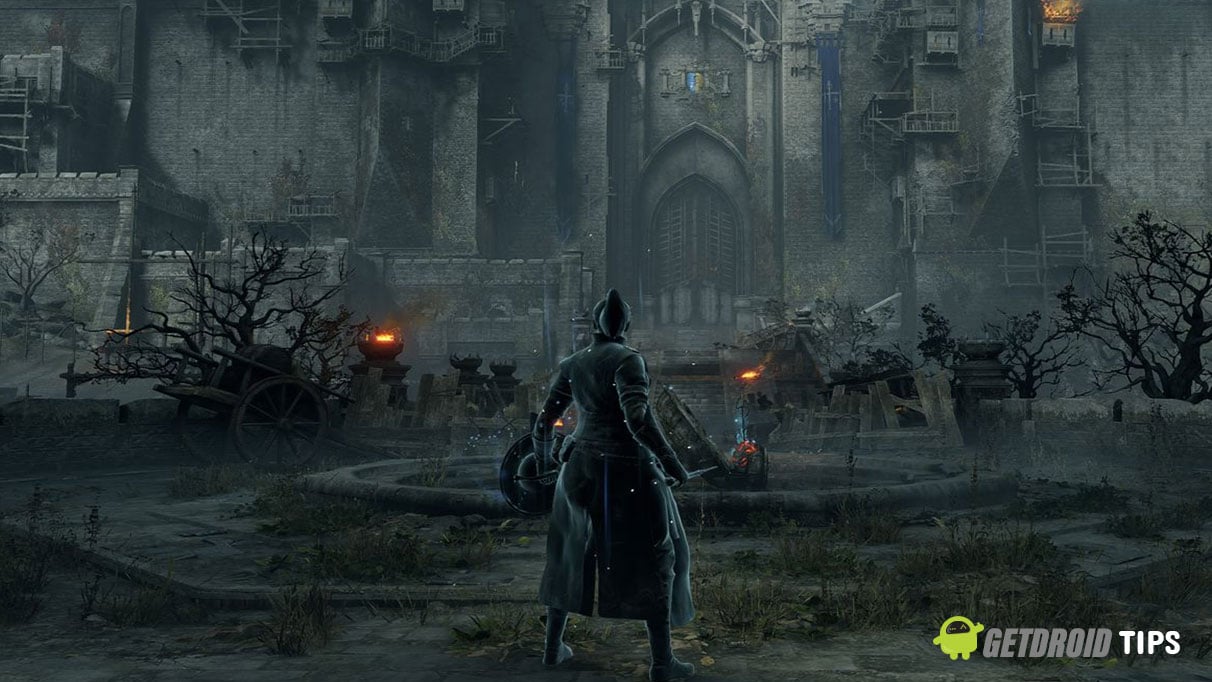 Demon’s Souls sparkling effect seems to impact console players a lot during the gameplay when it comes to performance. However, not everyone likes their game to be shimmery or shiny, which might occur due to improper display settings, motion blur effects, etc. We’ve already found some reports on Reddit about it. Some reports suggest that trying out another monitor or TV or even re-plugging HDMI can fix it.

How to get rid of screen tearing on Demon’s souls? from rpcs3

However, some possible workarounds mentioned below should help you out if the recommended solutions don’t come in handy. So, without wasting any more time, let’s jump into it.

You should try using another TV or monitor whatever screen you’re using to check whether the screen flickering issue is still bothering you or not. Some affected Demon’s Souls players have tried this step and found it useful.

If you haven’t updated the Demon’s Souls video game on your PlayStation 4 or PlayStation 5 console for a while, then make sure to update it by following the steps below:

As mentioned, a fix for the Demon’s Souls screen shimmering issue will be rolled out soon by the developers. Till then, we’ll have to wait for it.