Quite understandably, fans of the series who have not yet checked out the newest entry in the series, Devil May Cry 5, are curious to know about Vergil’s potential role in the game. They are also interested to learn how to unlock and play as Vergil in the game. In our all-new guide here, we will clear all these queries related to Vergil’s role in Devil May Cry 5. 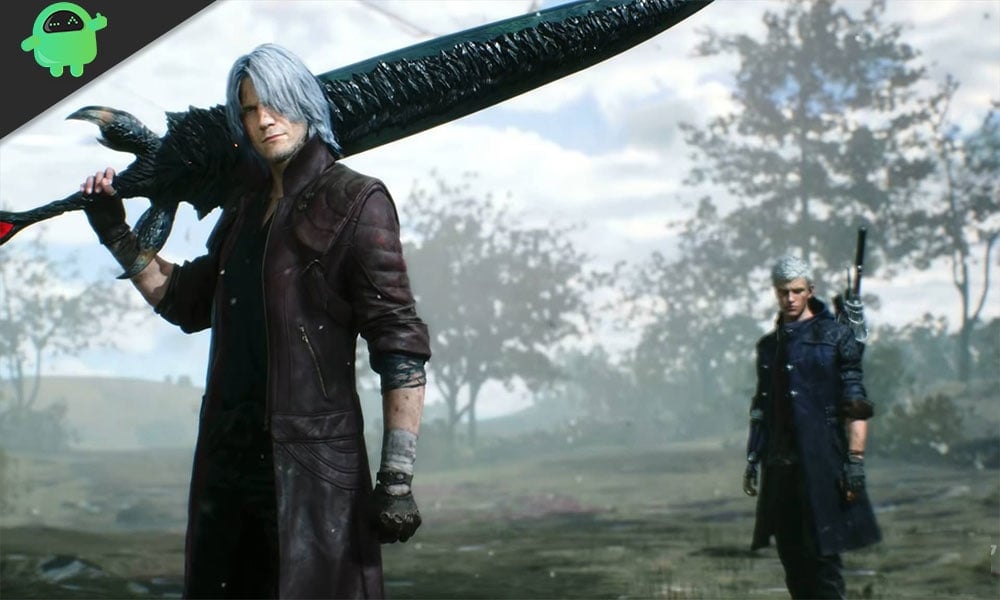 Can you Play as Vergil in Devil May Cry 5?

[su_spoiler title= “Warning!”]Inevitably, there are major spoilers up ahead. Proceed at your own risk.[/su_spoiler]

Strictly speaking, it is not normally possible to play as Vergil in Devil May Cry 5. The main character playable in the game is the original hero of the series, the demon hunter named Dante. Other playable characters in the game include V and Nero. However, despite this, Vergil does find a significant role in the game.

As you play throughout the game, you will eventually learn that V is essentially none other than Vergil himself. Like his twin brother Dante, Vergil is part human and part demon. However, unlike Dante, Vergil refuses to acknowledge his humanity at all. Finally, he separated his demon and human forms by stabbing himself with his Yamato sword. After that, Vergil’s mortal side turned into V. Thus, V is none other than a part of Vergil himself.

Needless to say, the demonic part of Vergil – the extremely powerful Urizen – has an important role to play in Devil May Cry 5 as well. That is something we prefer that you should find out for yourself.

How to Unlock Vergil?

To conclude, technically speaking, although Vergil does appear in the game and even serves as a boss more than once, it is not possible to play as Vergil in Devil May Cry 5. You can definitely make use of the human side of Vergil’s Power. Apart from that, it is safe to say that Vergil is officially a non-playable character in the game.

That said, there is still some hope for fans hoping to play as Vergil in the game. The developers at Capcom previously expressed interest in adding more playable characters to Devil May Cry 5. If that happens, then there is a good chance of Vergil becoming a playable character eventually. Although it looks unlikely that he will be playable in the main missions, he could be featured in separate side missions.

We will definitely update this topic with more information when we receive it, so stay tuned! Now, check out our Windows Guides, Gaming Guides, Social Media Guides, iPhone, and Android Guides to know more. If you have any queries, comment down with your name & email ID. Moreover, subscribe to our very own YouTube Channel in order to watch awesome videos on gaming and smartphone tips and tricks. Thank you!