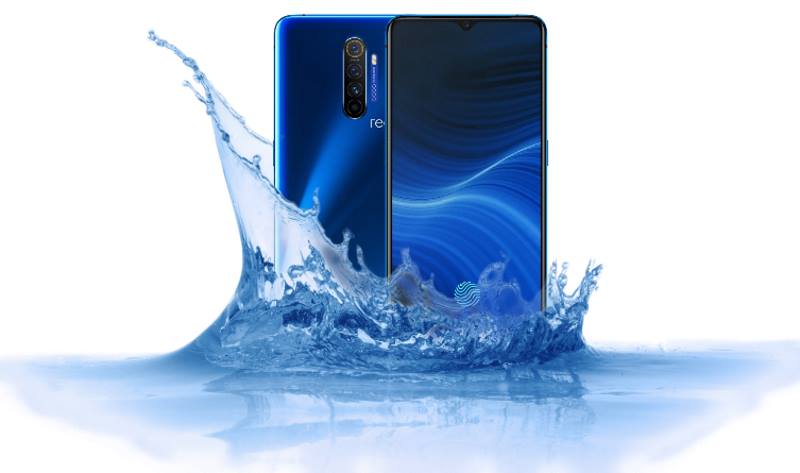 No waterproofing and splashproof design are being introduced in the new Realme X2 Pro. Additionally, no official IP67 or IP68 waterproof ratings were found on the company’s official webpage. So the device is not waterproof. However, we will still conduct the Realme X2 Pro waterproof test to check whether it has a waterproof body or not. 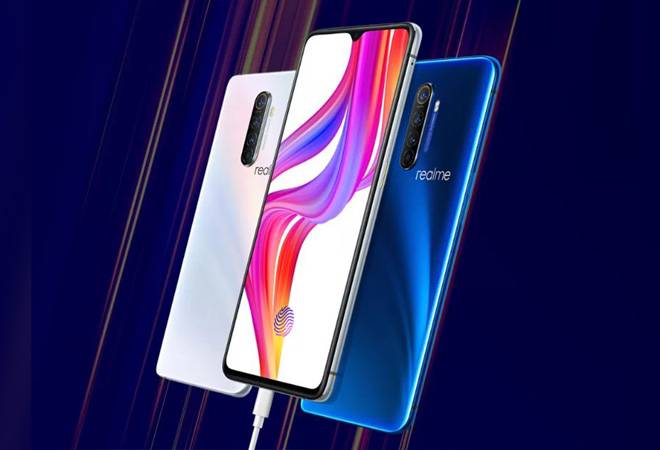 Realme X2 Pro was launched on 15th October 2019 in India. It comes with a massive 6.5-inch display and a resolution of 1080 by 2400 pixels. The device is powered by an octa-core Qualcomm Snapdragon 855+ processor. Realme X2 Pro has 8GB of RAM & 128 GB on board storage which makes everyday tasks easy whether it may be a camera or heavy gaming. The device supports VOOC fast charging technology and comes with a 4000 mAh battery which lasts for a full day easily.

Despite all the killer features, it’s sad to see that Realme X2 Pro doesn’t come with a waterproof body. However, it might be splashproof and dustproof. So we are going to perform a quick Realme X2 Pro waterproof test to find out the truth.

Upon conducting the waterproof test on Realme X2 Pro, we can come to the conclusion that the device is not waterproof. So we advise users not to use this device for taking underwater photos and other water-related activities. However, the device is a little bit splashproof and dustproof. So you don’t have to worry about minor juice or coffee spills. But, users must take proper care of the device since its not officially waterproof.