Dota 2 is a very popular online multiplayer game published by Valve. In Dota 2, players are divided into two teams, each with five members. These teams must combat each other to defend their base on the Dota 2 map. They have to fight and destroy the opponent’s base land for this game strategy. Due to this game style, the gameplay is highly addictive, and Dota 2 is getting popular quickly. After the recent update, several players are experiencing the black screen issue on PC.

Also Read: Dota 2 Not Using GPU, How to Fix? 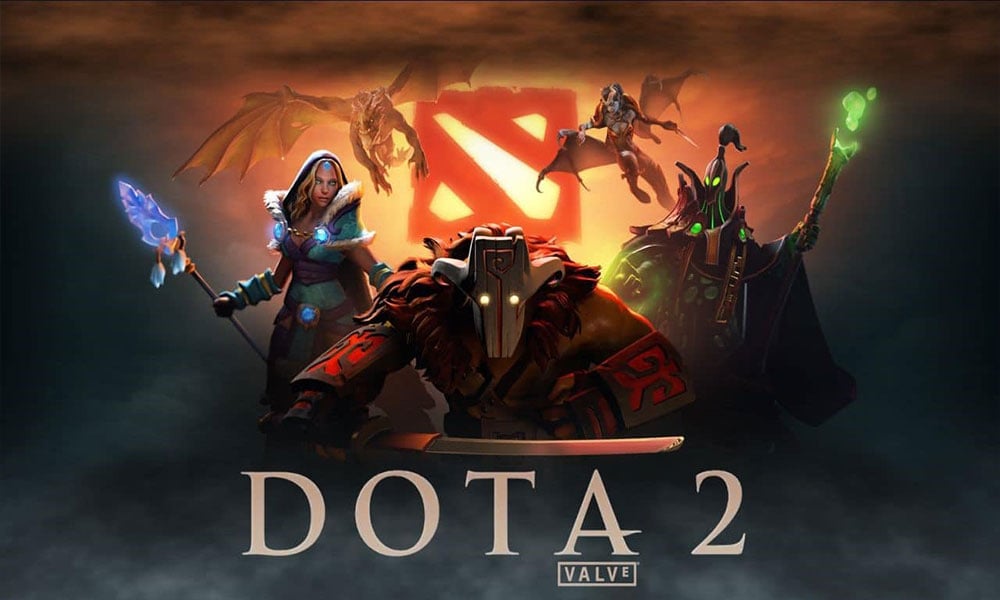 The chances are high enough that Dota 2’s black screen may appear due to the PC configuration compatibility issue with the game’s system requirements. Meanwhile, having an outdated graphics driver, missing or corrupted game files, outdated game version, issues with DirectX, overlay app issues, higher in-game graphics settings, etc., can cause several issues with the black screen while the game launches.

If, in case, you haven’t updated your Dota 2 game for a while, then make sure to follow the steps below to check for updates and install the latest patch (if available). To do this:

If the game loads slow or takes too much time in a startup, check out the system resources after launching the Dota 2 game on your PC by following the steps below to check whether the RAM or CPU Usage increases.

Also, remember that you should disable other overlay apps like MSI Afterburner, Rivatuner, RGB software, or any other third-party overlay apps that always run in the background.

Reinstalling the Microsoft Visual C++ Runtime on your computer to completely fix multiple gaming issues or errors. To do that: