2013’s Dota 2 is a multiplayer online battle arena video game as a free-to-play strategical title by Valve that is considered to be a sequel to Defense of the Ancients. To be precise, Defense of the Ancients is a community-created mod for Blizzard Entertainment’s Warcraft III: Reign of Chaos. Though the Dota 2 title is quite popular and has positive reviews, it seems that several players are encountering the Dota 2 Error DX11 Not Working issue on the PC.

Now, if you’re also one of the victims to encounter such an issue then you can follow this troubleshooting guide to fix it. As per multiple reports, it looks like the DX11 is either not supporting Dota 2 or the out-of-video memory error is troubling a lot of players. Therefore, while launching the Dota 2 game on the PC, players are facing the startup crashing issue which feels frustrating. Mostly it’s happening due to the low memory which leads to the startup crashing. 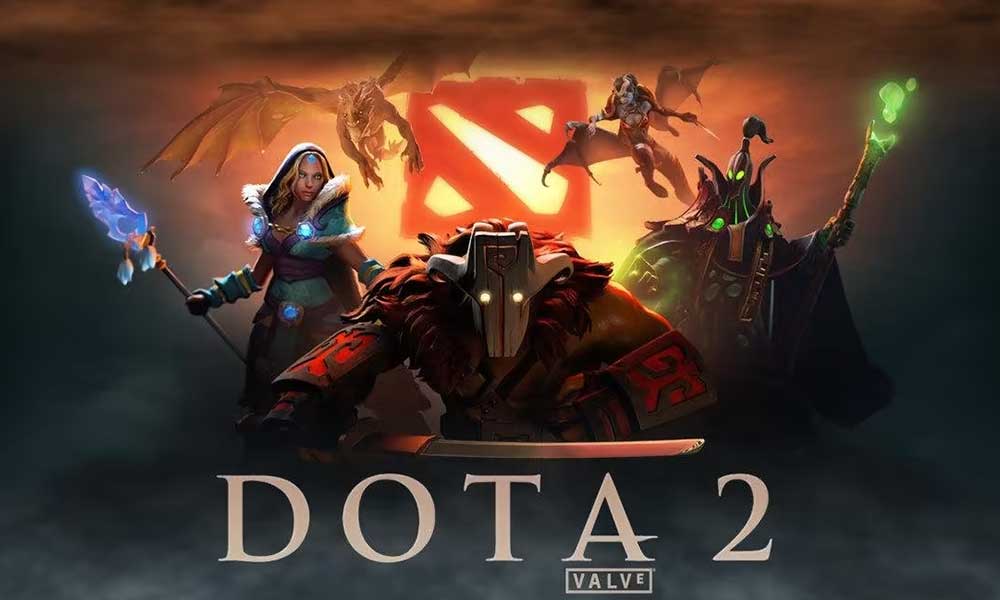 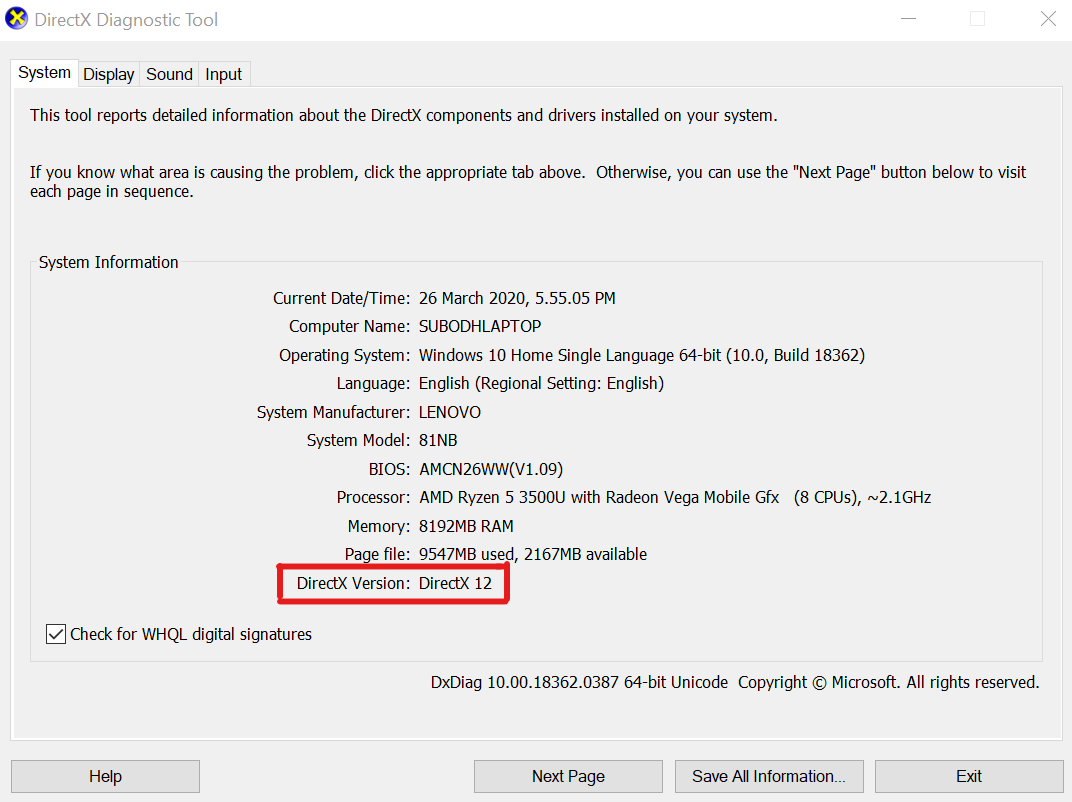 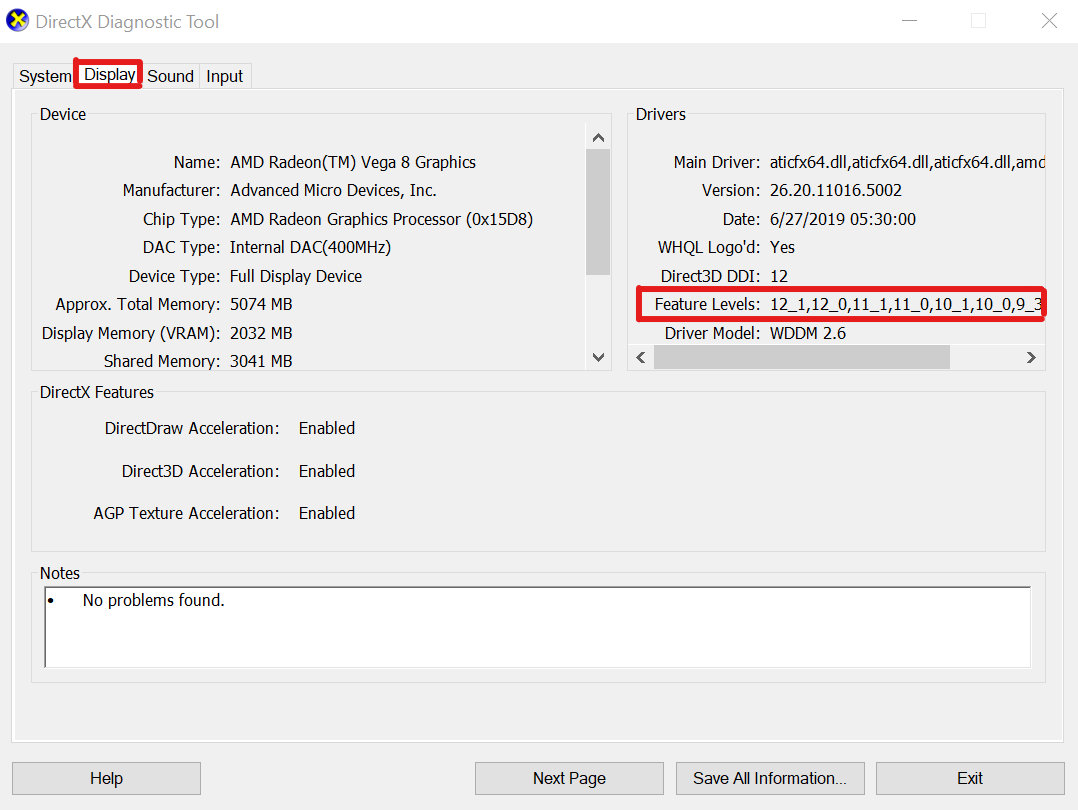 You should check for the DOTA 2 game update because an outdated game version can trouble you a lot. So, if you haven’t updated your game for a while, then follow the steps below to check for updates and install the latest update. To do so:

In some cases, corrupted or missing game files on the PC may eventually occur several issues with the game running properly. You should verify the installed game files and repair them by using the Steam launcher automatically to reduce launch crashes and other errors. To do so:

It’s also recommended to forcefully run the DirectX 11 version on the Steam client for Dota 2 via the ‘set launch options’. To do so:

It may also be possible that an outdated GPU drive is causing a couple of issues with your Windows computer whatsoever. It’s always recommended to simply update your graphics driver manually if you haven’t done it for a while. To do so:

However, if you can’t find any update then make sure to go to the official graphics card website and search manually for the latest update. If a new version is available, just download the file on your PC and install it. Whatever graphics card you use, jump to the link below as per the manufacturer.

Sometimes an outdated Windows system version can cause several issues with the program launching or running the game properly on the PC. You can follow the steps below to check for the system update.

Ensure to disable the CPU or GPU overclocking on your PC to ensure there is no issue with the bottleneck because incompatibility conflict can easily trigger crashes, lags, slow loading of textures, and more. You should always try to use the default factory clock speed of both the processor and graphics card on the PC to get optimal performance whatsoever. You can get free and reliable overclocking software to set a default CPU/GPU overclocking.