Last year in December, the Samsung Galaxy M30 models has started receiving the One UI 2.0 update based on Android 10 officially in some of the regions. However, most of the users have already reported that even initial One UI 2.0 stable updates are quite buggy and unstable as well. So, if you also feel that you should go to the older One UI version (Android 9 Pie) for more stability and performance, check this guide. Here we’ve shared the guide to Downgrade Samsung Galaxy M30 from Android 10 to 9.0 Pie.

In order to go back to the previous firmware version on your Samsung Galaxy device, you will require ODIN Flash Tool with USB Drivers and the package rollback firmware as well. However, if you haven’t upgraded to the Android 10 yet, then you should install the update and taste it out for once. Because the latest Android version including new custom skin version always provides plenty of features and other system improvements that you won’t find on the previous version.

But if you’ve already experienced the Android 10 version or the One UI 2.0 version, you can follow the full-depth guide below to rollback the firmware version on your Samsung Galaxy M30 quite easily. Now, let’s take a quick look at the rollback firmware info. 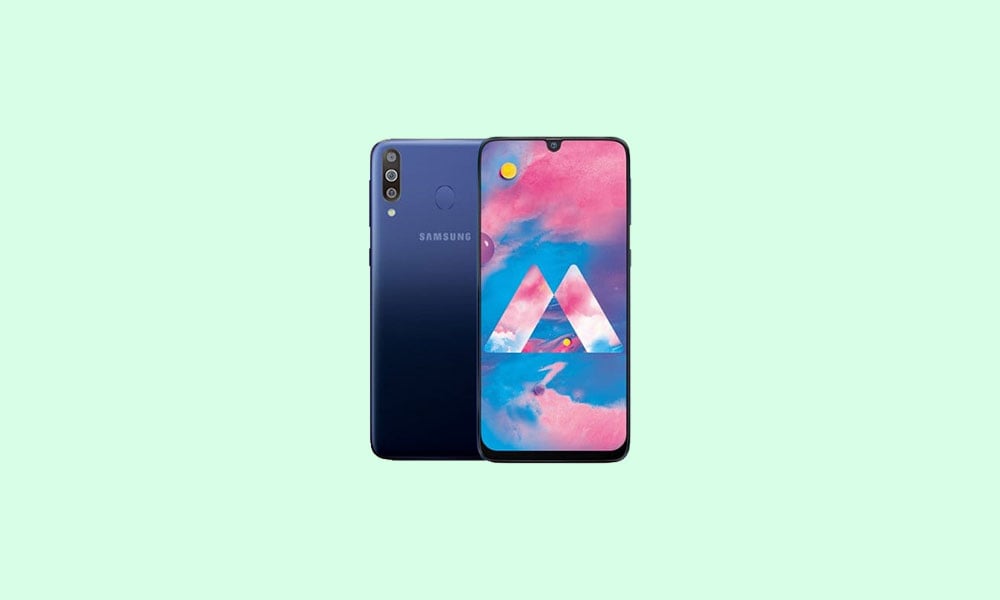 GetDroidTips won’t guarantee that this method will work on all Samsung Galaxy M30 variant. However, you can try that but make sure to take a full backup of the device data at first and comment below with your mode.

More Variant will be coming soon.

Video Guide to flash Stock Firmware on your device

We hope this guide was useful to downgrade Galaxy M30 from Android 10 to 9.0 Pie. For any queries, let us know in the comments below.