As Google has released its much-awaited Android 12 Beta 1 after a couple of developer preview builds very recently for a bunch of eligible devices, we have a couple of months left to receive the official stable Android 12 version. Now, enthusiast users are looking to Download Android 12 GApps for Any Android Device so that they can install AOSP ROMs easily.

It’s worth mentioning that most of the third-party AOSP (Android Open Source Project) ROMs (also known as aftermarket firmware) come without any preinstalled Google apps package. So, interested users may have to manually flash the GApps package according to their preference to their devices after installing the Custom ROM, except for Pixel Experience ROM. If you’re also one of them, you can follow this guide. 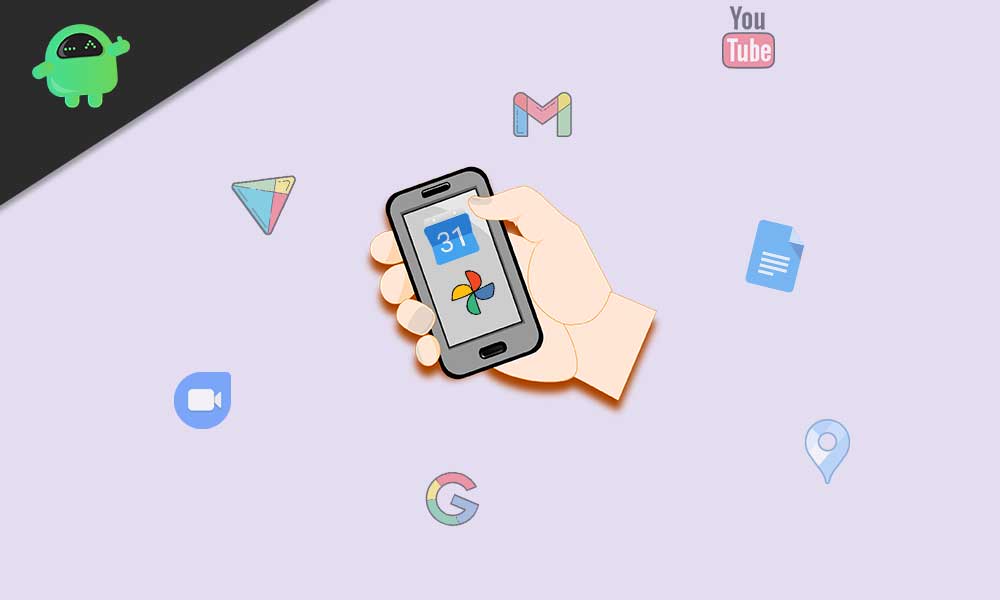 GApps stands for ‘Google Applications’ that basically comes as a full package in the form of a flashable zip file or an APK file. Once you flash a custom firmware on any of your unlocked Android devices, you can be able to flash GApps via APK file or by using the TWRP recovery. If your custom firmware doesn’t have preinstalled Google apps then the GApps package comes in handy.

GApps or Google Applications package includes all the stock Google apps which are useful for Android devices like Google Play Services, Google Play Store, Google App, Chrome, Gmail, Google Keyboard, Calendar, Contacts, Messages, YouTube, Google Drive, Google Photos, Google Maps, Duo, and more. Depending on your preference, you can choose which GApps package you need from a couple of options.

Why You Must Install Google Apps?

If you’re new to the custom firmware that doesn’t include Google applications for daily use, then it’s really important for you to install the Google Apps package manually. Most importantly, the Google Play Services, Google Play Store, etc should be on your Android phone in order to run the system properly. Otherwise, in the long run, you may experience a couple of issues with the app running or updates, etc.

Therefore, we mostly flash the GApps package on our Android devices after installing the custom firmware. As most custom firmware does come without the GApps package preinstalled, it’s quite hard for actual Android users to keep using it as a daily driver. For example, if you’re using any Chinese variant of Android devices then you’ll have to manually flash GApps as Google apps can’t be used in China usually.

However, if you really don’t want to use Google applications on your Android device, then you can go without it.

Currently, we’ve managed to provide you BiTGApps package for Android 12 that may come in handy.

Disclaimer: There is no stable and fully working Google Apps package available right now for Android 12. You can initially make it work as a beta version. GetDroidTips won’t be responsible for any kind of issue that may occur on your device after installing this file.

Before heading over to the flashing steps, make sure to follow the requirements properly.