Krafton has recently announced PUBG Mobile Lite 0.22.0 update globally and it’s considered to be one of the biggest updates so far due to plenty of features and improvements. Meanwhile, it seems that BGMI Lite for India is also on its way and soon gonna launch officially. So, you can download PUBG Mobile Lite 0.22.0 APK as the BGMI Lite APK for Android and play like the BattleGrounds Mobile India Lite APK + OBB as of now.

Yes! PUBG Mobile Lite can be played in India via the new servers because Krafton and Proxima Beta have worked on it. Until the BGMI India Lite releases in India, all the interested players or PUBG/BGMI fans can join the PUBG Mobile Lite right now temporarily, and then they can easily transfer account data directly to BattleGrounds Mobile India Lite. To recall, PUBG Mobile was banned in India due to data privacy issues with China. 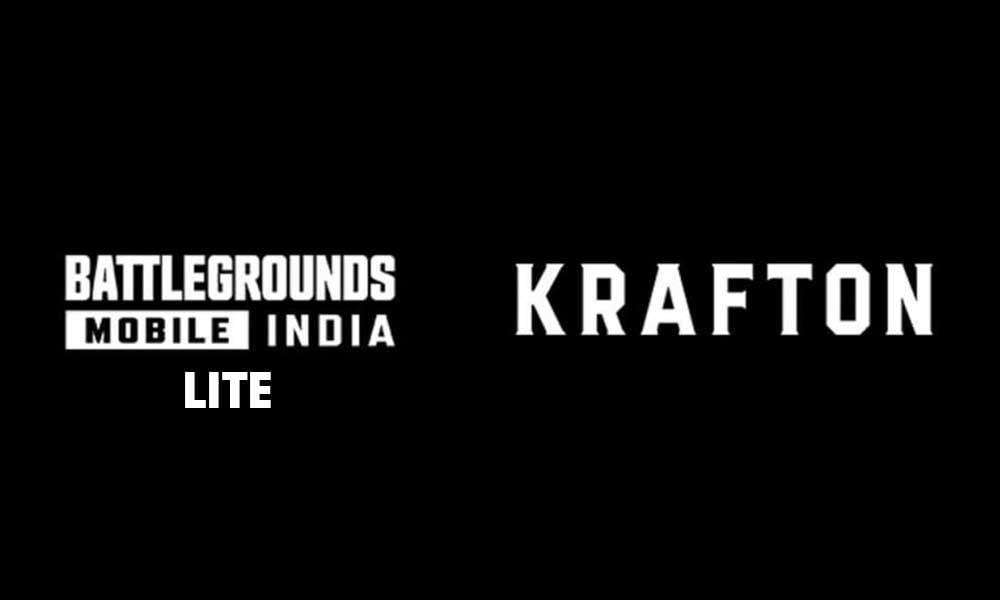 Although there is no official confirmation from the developers so far that when will they gonna release the BGMI Lite title, you can start the journey from the PUBG Mobile Lite 0.22.0 update on any of your Android devices by downloading & installing the APK file. In terms of the update changelog, it includes multiple gameplay modes, maps, team deathmatch, Payload 2.0, Erangle 2.0, etc.

The APK file size is around 700MB that you can download using the links below. After installing the APK file, when you open it, the additional files from the PUBG servers including the OBB package will be downloaded automatically.

It’s worth mentioning that servers are still live in India for the PUBG Mobile Lite game. So, just download and install the APK file on your Android handset then start enjoying the gameplay. You won’t need any VPN or tweaks to play it.