Oppo Reno smartphone came in April 2019. It’s a full-screen display device that offers upper mid-range specifications along with best-in-class camera performance. The main highlighted feature of this device is its camera which is capable to capture images with 10X optical zoom. There is a 48MP primary wide-angle lens with an f/1.7 aperture, a 5MP depth sensor as well with an f/2.4 aperture lens, and a 13MP Periscope camera which can capture shots in 5X & 10X optical zoom. It has PDAF, Dual-LED flash, Panorama, and more. While the front features a 16MP selfie camera with an f/2.0 lens in a shark-fin style pop-up module. We can say that this device has some awesome camera specifications which deliver as expected. But when it comes to the best-in-class camera performance from a camera app, Google Camera app stands out very well. If you’re using the Oppo Reno handset and want to use GCam on your device, this article is for you. Here you can Download Google Camera for Oppo Reno.

Google Camera is one of the best camera apps for Android devices. Though it’s currently available on Google Pixel devices as a stock camera app, there are plenty of developers who’ve ported the GCam app for other Android devices as well. Most of the stock camera apps offer better user interface and some customized features but they don’t come out to be as good as Google Camera. Most importantly, Google Camera offers amazing low light photography that you can’t imagine on any other camera app. Here we have provided the most compatible GCam app for Oppo Reno device which you can get from below. 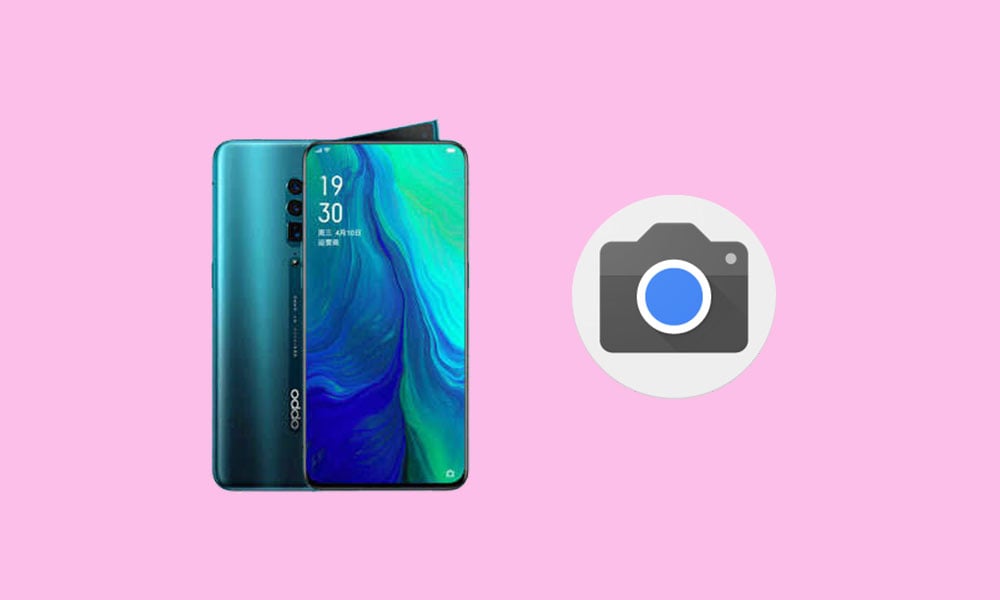 Google Camera app is developed by Google itself and previously it was available on Play Store for most of the Android devices. But from more than a year, it’s only available for Pixel devices officially. If you’re Android user, you should know about Google Camera or GCam. It’s a very popular camera app for Android smartphones that offers night sight mode, Portrait, Slow Motion, PhotoSphere, AR Stickers, RAW image support, HDR+ & HDR+ enhanced mode, Panorama, Lens Blur, Google Lens, etc. Additionally, it has plenty of advanced settings that you can adjust according to your preference.

The Oppo Reno comes with Camera2 API and HAL3 enabled by default, so you can easily install the GCam APK file on your device. Until you use the Google Camera app, you won’t believe how capable and powerful the GCam app is. Therefore, we will recommend you to install the APK file and use it for a couple of days to understand the difference between a normal stock camera app and a Google Camera app. For the Oppo Reno device, we have provided both the latest and working GCam apps such as Google Camera 7.0 and Google Camera 6.2 as well.

Now, you can follow the recommended camera app settings for your device that will help you to capture better images.

We hope that this guide is helpful to and you’ve easily installed the GCam app on your Oppo Reno device. You can ask in the comment below for any queries.