CyanogenMod was an open-source operating system for Android devices based on Android versions like the CyanogenMod 13 (CM13) is based on Android 6.0 Marshmallow. It’s the custom firmware developed for plenty of compatible Android devices. Now, if you’re using an Android 6.0 Marshmallow running device and want to flash the custom firmware, you will also need the Google apps package. You can Download and Install CyanogenMod 13 Gapps (CM13) | Android Marshmallow from this article.

If you don’t know about GApps, it’s an unofficial Google apps and framework package after installing a third-party ROM. Most of the custom firmware doesn’t have inbuilt Gapps except for the Pixel Experience ROM. So, the CyanogenMod OS users also need to install CM13 Gapps to enjoy Google Apps and Services. 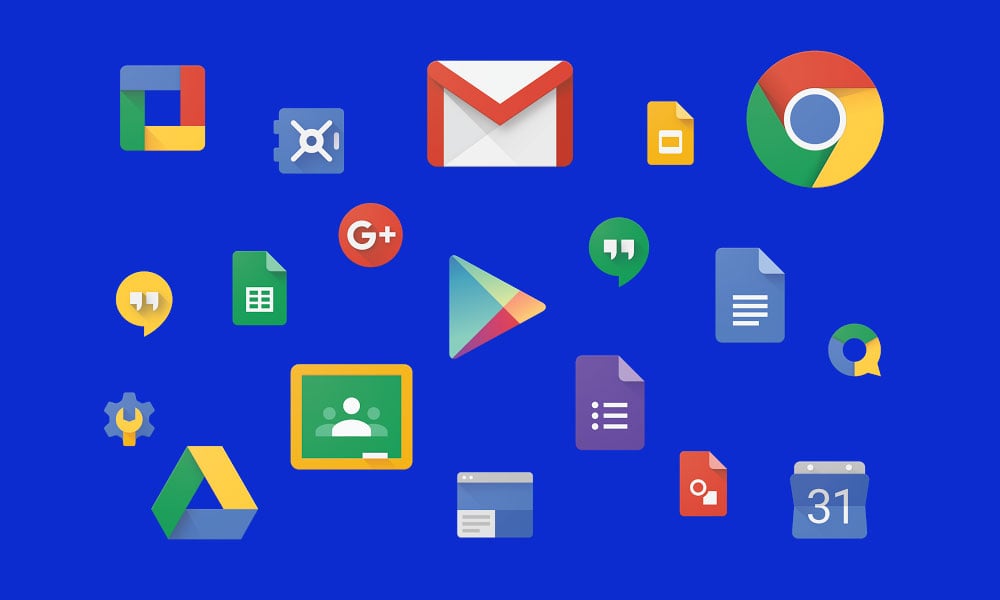 Although, it’s quite stable and offers good system performance as compared to other custom ROMs. Installing the firmware will require unlocking the bootloader on your device. We assume that you’ve already installed the CM13 firmware using the TWRP custom recovery on your device. Now, before heading over to the Gapps installation, let’s check out some other details as well.

What brings with Android Marshmallow?

How to Install Cyanogenmod 13 Gapps

Now, let’s take a quick look at the requirements below and jump into the steps.

GetDroidTips won’t be held liable for any error that occurs on your handset by following this guide or flashing any file. Proceed at your own risk.

That’s it, guys. Now, you’ve successfully installed the Gapps file on your phone. Log in to the Google account and start using it. If you’ve any queries, you can comment below.