It seems that OnePlus now increasing the prices of their smartphones over the years. After the launch of OnePlus 7 and OnePlus 7 Pro, the company has announced the prices which are quite high than the previous generation. Meanwhile, so many OnePlus lovers and OnePlus users are talking about the price hike. OnePlus has claimed that the OnePlus 7 Pro is the best and flagship smartphone they’ve ever made. There is no flaw in device specs and performance. But OnePlus known for providing flagship killers in the affordable price tags. Now, those who’re not able to purchase the latest OnePlus phones, this article is for them. Even those who love advanced and polished camera app and gallery app on their older OnePlus devices, read the full article here. Now, you can Download OnePlus 7 Pro Camera and Gallery app (APK) for OnePlus devices. 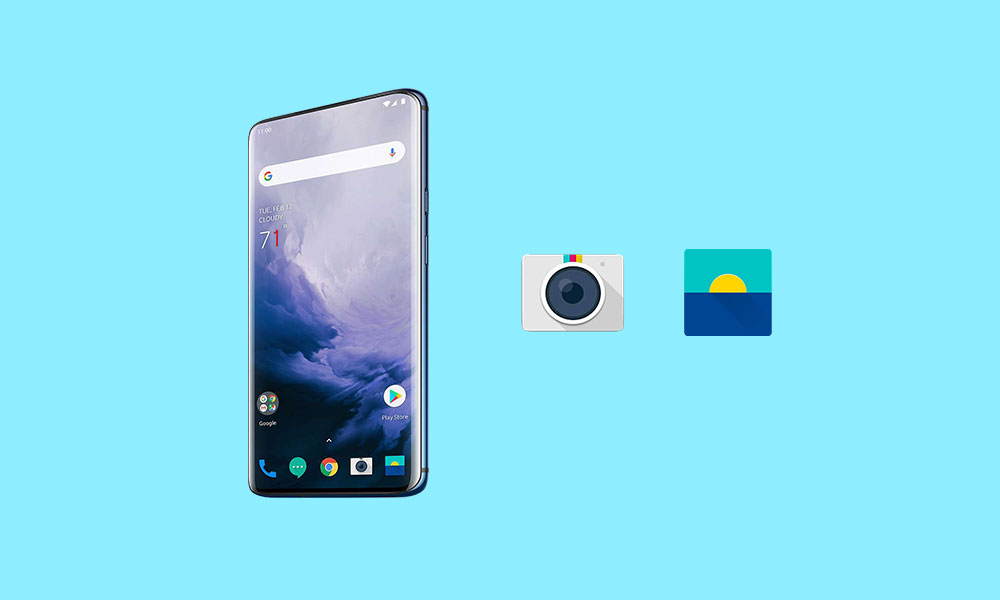 The OnePlus 7 Pro camera version is 3.2.91. Now, the Auto Nightscape Scene Detection becomes Smart Content Detection and there is no Smile Capture left anymore. However, there is a new feature called ‘Customized modes’ available on the new camera version.

The Google Lens icon now removed. The OnePlus camera now packs with the Google Lens integration just like the Google Camera app. No need for a separate option. In order to activate it, just press and hold on anything in the camera viewfinder. Google Lens will come up with results which object is in focus. Google Lens also works in the background now and in offline mode as well.

You can now download the OnePlus 7 Pro Camera APK from the APKMirror link given below. Once the APK is downloaded, install the app on your OnePlus device.

The updated Gallery app has a version number of 3.2.7 in the OnePlus 7 Pro. The new gallery app doesn’t bring any drastic changes. The Collections page now has a new carousel interface that looks much cleaner than earlier. Additionally, the media viewer has been modified as well.

You can download and install the APK from APKMirror via the link given below.

Go to this page and scroll down at the bottom and select Join option under Join the beta section. Tap on Join again and wait for a few minutes. you need to visit the page again after a while and you should see the Update option.