Updated on March 03, 2020: Today Realme started rolling the new security patch for February 2020 month for the Realme XT. The update is rolling via OTA (over the air) and will soon reach every user with Android 10 stable update version RMX1921EX_11_C.02. Well, this is the third update after the Realme UI Android 10 update for Realme XT. If you haven’t received this update, then make sure to check for the OTA update manually.

Currently, Realme 3 Pro is receiving February 2020 Security patch level with support to Airtel and Jio VoWiFi (WiFi calling) feature. The update also includes bug fixes and improvements. The latest OTA update weighs approximately 250mb in size, it may vary based on whether or not you installed the last iteration.

How to Check Software Update Manually?

We already have a guide on how to check software updates manually on the Realme device. You can follow either the video protocol or you just simply go into Settings > System > System Update.

Updated on January 31, 2020: The Chinese OEM Realme is really doing great when it comes to the streamlined software updates to its eligible devices. As the company has announced Realme UI based on ColorOS 7 (Android 10) a couple of weeks ago, currently, the Realme XT is receiving the stable Android 10 update with a huge amount of improvements and features. You can now Download Realme XT Android 10 update along with the software version RMX1921EX_11_C.01. 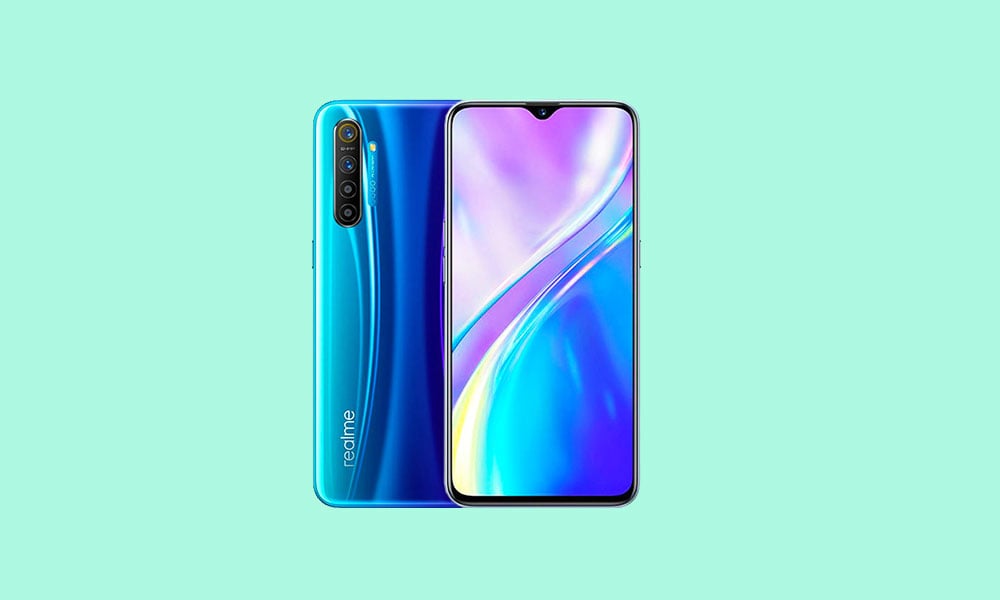 Now, if you’re a Realme XT user and waiting for the latest Android 10 update for a while, then check out the software update on your device manually via the phone Settings > System > Software Update.

If the update is available for your handset, simply grab the OTA update by downloading and installing it. Make sure to connect your device to a W-Fi network and maintain the battery level by more than 50% at least.

But if in case, you’re not getting the OTA update notification yet, then don’t worry. We’ve also provided the firmware C.01 file for the Realme XT (Android 10). Just download the firmware file and check the installation guide to sideload Realme firmware.