Consider purchasing a video game that will not start after you pay for it. That’s extremely depressing news. Many Eastward players had to face a crash on getting the game to launch on PC. The PC and Nintendo Switch versions of Eastward were released on September 16th. It’s too early to expect an Eastward game that’s free of glitches. As a result, we’re hearing about problems starting the game, changing video resolutions, and more.

Eastward’s developers, on the other hand, are extremely active, which is a good thing for gamers. They’re working nonstop to make sure players have the best possible experience. As a result, the launch problem was quickly resolved after a few reports were received. Learn how to fix an Eastward crash on a PC by reading this article. 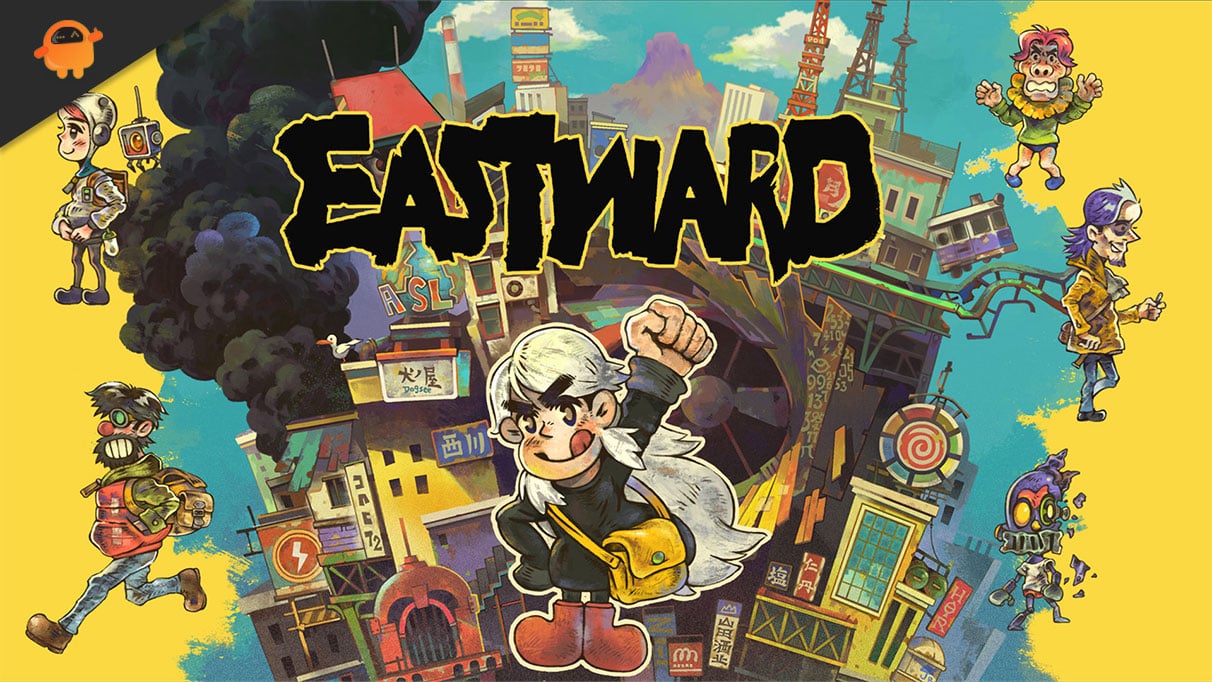 How to Fix Eastward Crash on PC

That’s all there is to it when it comes to repairing Eastward’s PC breakdown—having problems with other PC games or your PC? Check out our center dedicated to typical PC problems and how to fix them.

Finally, we can state that the actions outlined above will be extremely beneficial in resolving your Eastward Crashing problem. The comment section below will serve as a forum for any questions that you may have on the subject of how to fix eastward crash on PC.