Euro Truck Simulator 2 is an open world truck simulator video game that has been developed and published by SCS Software for Microsoft Windows, Linux, and macOS platforms. It was initially released in October 2012 and it’s still one of the best in class truck simulation titles in the market. It looks like plenty of errors or bugs is troubling the players on both PC and Xbox. Meanwhile, several players are experiencing the Euro Truck Simulator 2 Xbox controller not working issue which is pretty much irritating.

Now, if you’re one of them, don’t worry because we’ve mentioned a couple of possible workarounds for you that should gonna help you out. It’s needless to say that the next generation driving simulation like Euro Truck Simulator 2 does require precision control so that players can drive the truck to their destination. The problem is that even though the keyboard and mouse input works fine, the Xbox console controller (analog sticks) doesn’t do well enough. 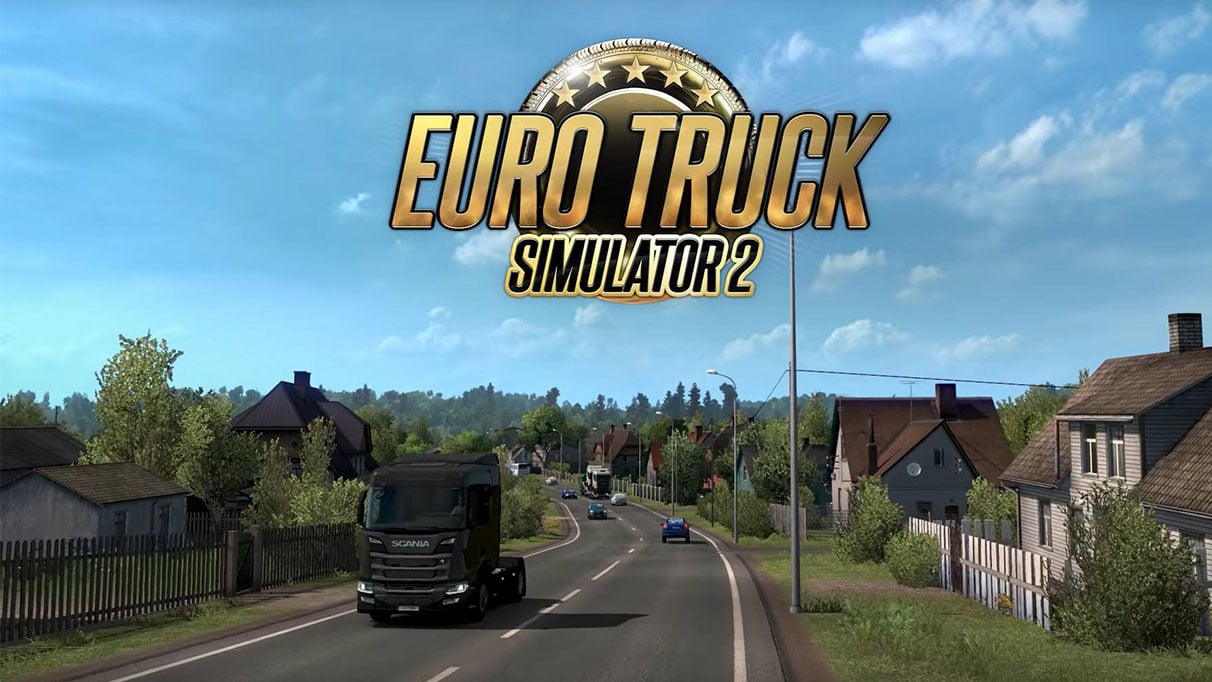 To make it more real or feel practical while using the controllers, players can set vibration feedback for the same. But it’s quite unfortunate that while using the Xbox console controller, it gets disconnected consistently or quite often which is nothing but frustrating. In some cases, even though the controller seems connected, it doesn’t work at all which is another issue for the Euro Truck Simulator 2 players.

Initially, the game has some bug that eventually prevents or conflicts with the controllers from running properly. There is a workaround available that has already fixed this particular controller-related issue for some affected players. So, we’ve mentioned it below and recommend our readers to try it out once. However, it’s worth noting that this workaround may not gonna work for everyone.

Now, whether you’re using a PS4 or PS4 controller and linked up with DS4Windows but somehow it keeps saying that the controller disconnected or please reconnect a controller then make sure to do something to check whether it has been fixed or not.

As mentioned already, this particular solution did work for a couple of affected Euro Truck Simulator 2 players who were facing issues with the controller. However, if this workaround didn’t help you out, try updating your game to the latest version. Alternatively, you can try out some other third-party controller support such as reWASD or Xpadder, or Pinnacle Game Profiler, or Keysticks.