Premier League’s official website hosts a gem of a game. However, it is one of the few games capable of balancing a Fantasy Football game while having its own rules and systems. But, it’s all been done with an eye on the game’s overall balance, from the differentiation of points for goals to the inclusion of a “wildcard” opportunity. Furthermore, managers have access to statistics and injury news through the website, as well as live scoring updates. 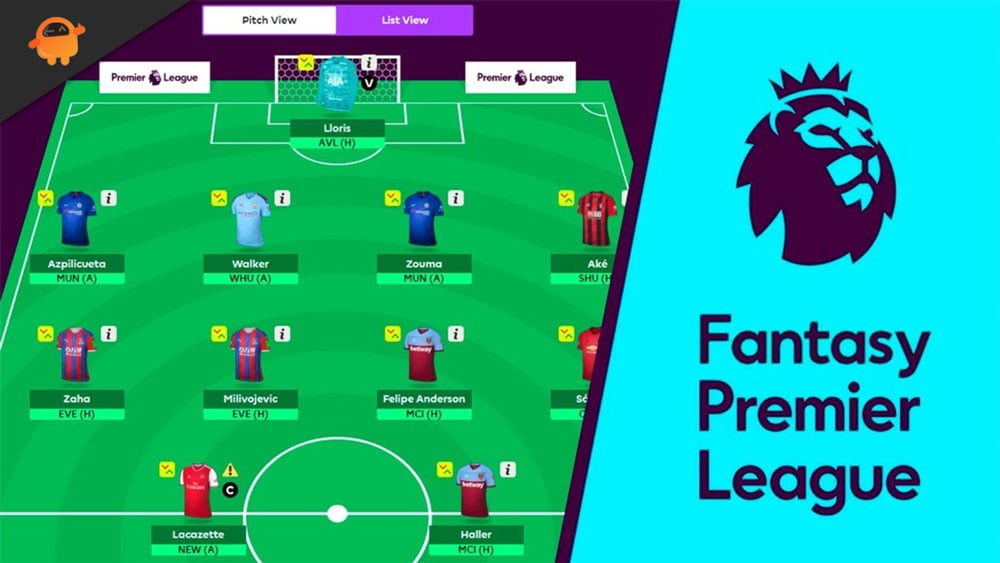 How To Fix Fantasy Premier League Not Showing Points

Moreover, the users keep asking How many points have been left on the bench so far? on Twitter since this incident happened. The tweets reinforce the frustration of players who are unable to view their points.

In the meantime, there does seem to be a workaround for those desperate to see their points. Users need to go through a few more steps, which is a bit tedious.

You’ll need to click on each player’s point individually if you can’t see the points on My Team. The actual points should then appear.

A reinstall of the Fantasy app might be worth a try if the above method doesn’t work for you. This seems to have the potential to resolve the problem for some users. Go to the Play Store or Google Play, uninstall the app, and then download and reinstall it.

So, that’s how you can fix it if Fantasy Premier League is not showing points. But, it is possible that the fixes may not work for you as the fixes mentioned above aren’t official. So, you must bookmark this page so that whenever developers roll out any fix, we will keep this guide updated.

Also, make sure to follow the Fantasy Premier League officials on Twitter as, in my opinion, they will soon going to make some announcements regarding this issue. Anyway, that’s it from my side. I hope that you like this article. But, if you have any doubts or queries regarding the topic, comment below and let us know.

Tags: Fantasy Premier League, how to fix, Not Showing Points