You might be familiar chasing them in Persona 4 Golden. Instead of chasing them, you should be fighting them. And this guide is cooked up just to serve that purpose for all those puzzled players. In the guide below, we’ll help you with everything that you need to know in order to farm these enemies. So without any further ado, let’s look at how to farm Golden Hands in Persona 4 Golden.

How to Farm Golden Hands in Persona 4 Golden 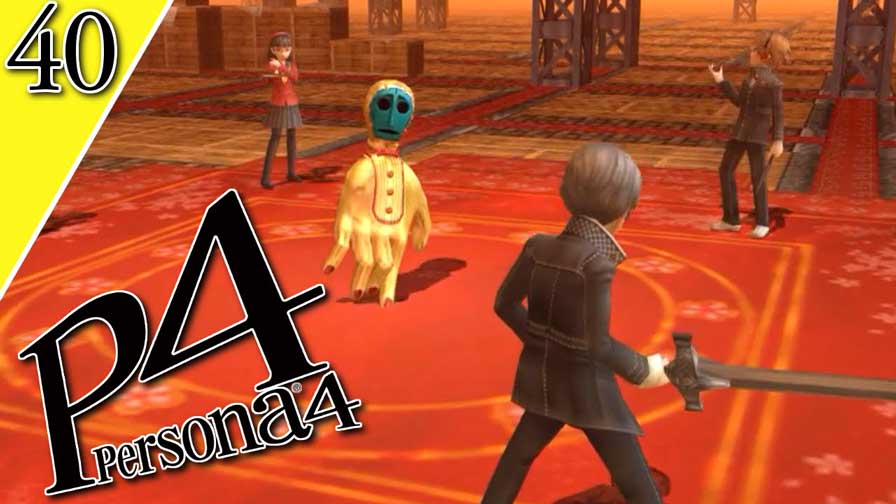 Once you do get into the fight, keep in mind that the Golden Hands in Persona 4 Golden doesn’t have any kind of weaknesses. Using physical attacks and skills like Rebellion and Revolution will help you stand a good chance against the Golden Hand during the fight. Combining all this, focus on getting in as much as critical hits you can. Eventually, you’ll wind up the fight being a winner if you manage to apply all these tips during the fight.

Summing up, you’ll get out with a handful of experience and money once you manage to defeat the Golden Hands in Persona 4 Golden. The key is to attack it with a weapon as soon as you spot them, rather than chasing them and getting nowhere. Also, keep in mind that Golden Hands do not have any weaknesses. So plan and fight accordingly. That said, we hope reading the guide above has brought some valuable information and help to you. Please let us know by commenting down below if you have any further queries regarding the same.