When it comes to the football simulation video games, Fifa 21 under the series of FIFA is one of the most popular games that has been developed and recently published by Electronic Arts. It’s available for PS5/PS4, Xbox Series X/Series S, Xbox One, PC, Nintendo Switch. Though Fifa 21 is a newly released game that has speedy gameplay, stunning graphics, and revamped Career Mode, it seems that plenty of players are getting affected with the crashing at startup, won’t launch, or lags with the FPS drops issues.

Now, if you’re one of the victims and don’t want to wait further then this troubleshooting guide is for you. Here we’ve shared plenty of the possible workarounds that should work for you without any issue. But the fact is that most of the PC games aren’t that much optimized for a bug-free or error-free gameplay and several PC players can experience issues. So, we’ll recommend you to go through some of the possible reasons below which can cause crashing or lagging problems.

Why Does Fifa 21 Keep Crashing?

There may be a couple of reasons behind the startup crashing issue of the Fifa 21 game on the PC which you can check below: 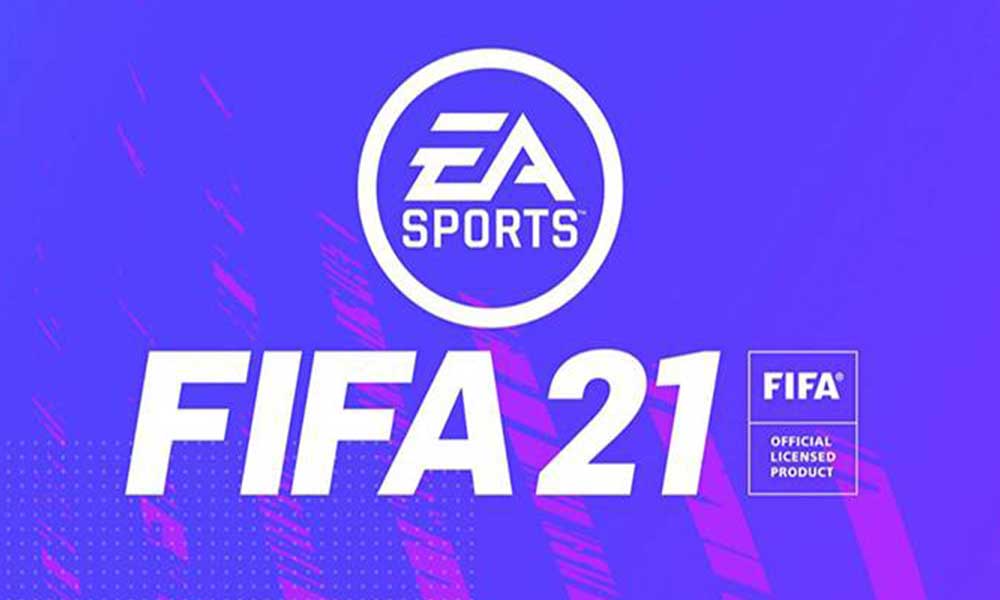 Now, without wasting any more time, let’s jump into the steps below. Keep in mind that both the Nvidia and AMD graphics drivers are well optimized for the Fifa 21 game. So, if in case, you haven’t updated your graphics driver yet, do this first.

Fifa 21 gamers on Steam client can follow the below steps:

You can also use the MSI Afterburner tool or Zotac firestorm application in order to lower the clocking speed. Once done, you can run the Fifa 21 game to check whether it’s crashing at startup or not.