In this tutorial, we have listed all the FIFA 21 Skill Moves for Xbox, Play Station, and PC. The latest installment to the FIFA series has welcomed quite a few new features and improvisations to the fore. The addition of the co-operative gameplay, new career modes, interactive match simulation modes are just some of the noteworthy features.

Likewise, Bridge Dribble goes hand in hand pretty well with the Agile Dribbling system. Talking about which, there are have been many impressive FIFA 21 Skill Moves across various consoles for you to try out. In this guide, we will be mentioning all these moves along with their controls for Xbox, Play Station, and PC. Follow along for the complete list. 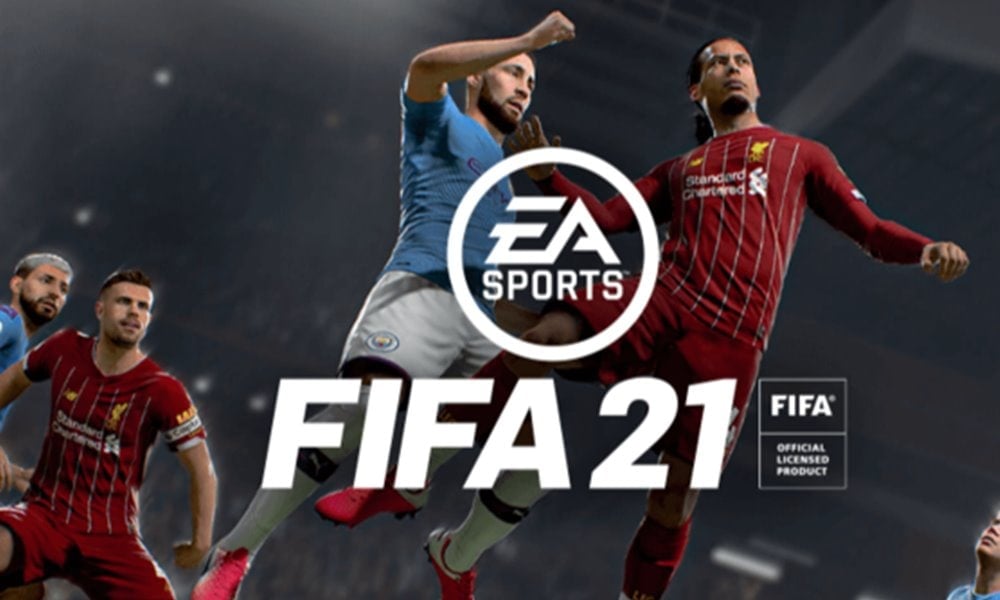 Given below are all the one, two three four and five-star moves in FIFA 21. Likewise, we have also mentioned all the 5-star juggling tricks. So without further ado, let’s get on with the list.

Here are all the One Star FIFA 21 Skill Moves:

Here’s the list of all Three Star FIFA 21 Skill Moves:

Next up, all these Star FIFA 21 Skill Moves deserves your attention as well:

Finally, here are all the Five Star FIFA 21 Juggling Tricks:

So this was all from this guide on the FIFA 21 Skill Moves for Xbox, Play Station, and PC. Do let us know your preferred skills from the aforementioned ones in the comments section below. Rounding off, here are some iPhone Tips and Tricks, PC tips and tricks, and Android Tips and Trick that you should check out as well.