In this comprehensive guide, we will show you how to fit the screen display boundary size in the Maneater game. Well you won’t be mistaken if you haven’t heard this game till now. Launched just yesterday, it definitely deserves a try. For the unawares, you have to take up the role of a female bull shark and have to survive and evolve in the deep blue sea. However, there’s another thing brewing up inside your mind, and that is to take revenge from the fisherman who had wrecked on you and your family. While on one hand, you fish and hunt other aquatic animals to remain healthy, on the other hand, you look out for revenge taking mechanisms.

The gameplay experience, missions, and quests all turns out to be pretty interesting. However, it is with the screen size that some users are facing issues. The thing is the game isn’t able to fit the screen display boundary size. The game is currently available for Windows, Xbox One, PS4, and will release for Nintendo Switch at a later date. However, this issue is mostly concerning the PS4 users as of now. With that said, let us check out the reason for this error and its associated fixes. Here is all you need to know. 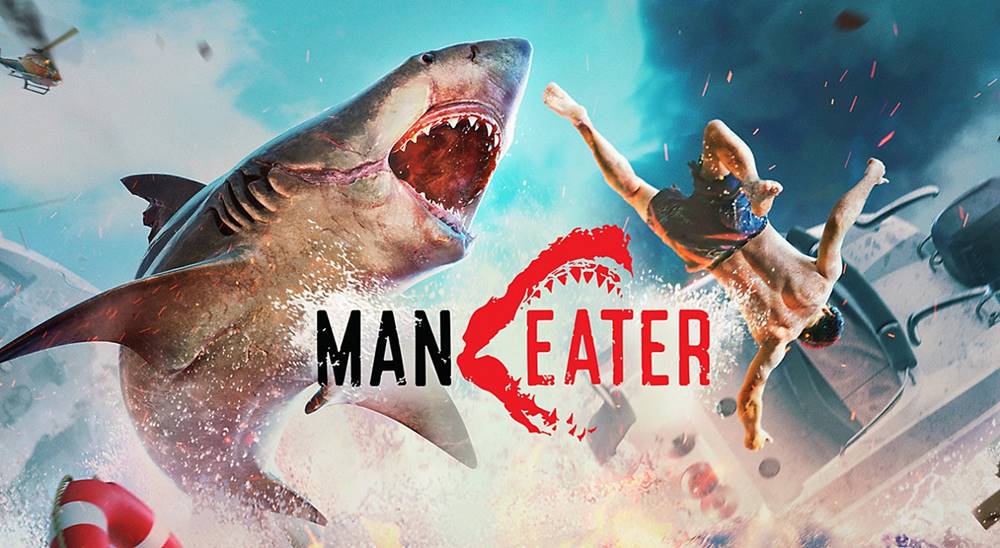 How to Fit Screen Display Boundary Size in Maneater

This is not a one-off problem but is being faced by many other users as well. Upon digging up the internet, we were able to gather much first-hand information on the same. Likewise, we also got hold of a Reddit thread where not only the OP but many users in the comments section were complaining of this issue. Furthermore. even the Xbox One users weren’t left bereft of this issue.

Anyone having this problem with the screen boundary on PS4? from maneater

So if you are among one of the users who is also unable to fit the screen display boundary size in the Maneater game, then we have got some potential fixes for you. To begin with, you could try changing the TV wide-angle settings, zoom, and other display-related settings. Furthermore, changing the aspect ratio of your TV should also give out fruitful results. This isn’t any universal fix nor is it an official fix from the developers. It is just that we managed to fix this issue using the above-mentioned tips and the efforts bore fruitful results.

So this was all from this guide on how to fit the screen display boundary size in the Maneater game. If the issue is something that stems out from the game, then the developer usually addresses it out. However, this time it seems to be the case with your TV display setting- just tweak some of the above-mentioned settings and you are good to go. On that note, if we hear something along the official lines, we will definitely update the guide accordingly. Likewise, we also keep our iPhone Tips and Tricks, PC tips and tricks, and Android Tips and Trick section constantly updated. Do check them out as well. Similarly we have also listed out some other Maneater guides including how to fix overheating, black screen, and engine crash issues. That deserves your attention too.