Chivalry 2 is a multiplayer first-person hack and slash video game that has been developed by Torn Banner Studios and published by Tripwire Interactive. After waiting for a while, eagerly waited for hack and slash action game lovers are now getting into Chivalry 2 from June 8, 2021. But somehow the players aren’t finding the game that smooth and they’re getting the Chivalry 2 Matchmaking Failed Error.

Although most of the PC games with online multiplayer game mode have some issues with the online matchmaking process or connectivity. Well, this kind of error message is really irritating, and the affected players are not happy that much with it. Just after releasing the game, players didn’t expect matchmaking errors whatsoever. It basically ruins the gameplay experience up to some extent. 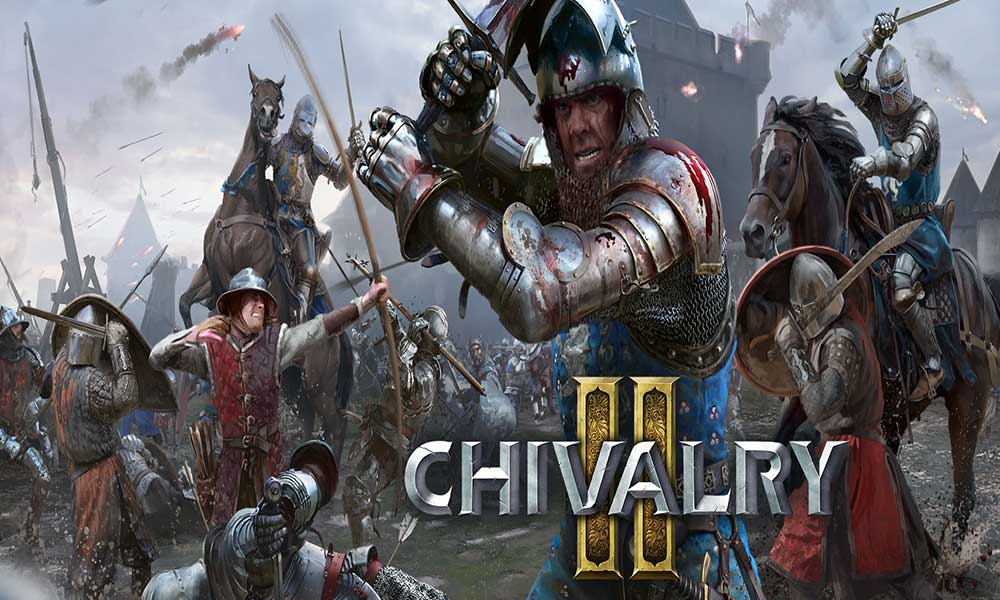 It’s needless to say that the particular matchmaking failed error appears whenever there is an issue with the game servers or outage problems. It seems that the matchmaking errors are happening due to the unexpected server congestion by the active number of players at the same time as well as some other server-related errors.

So, Chivalry 2 is no exception here, and if you’re experiencing the online connectivity issue for a while, just wait for some time, and try again later. In most cases, the server-related errors may get fixed by the developers, and you’ll be back in the game again. Due to the surge of active players at the same time or during peak hours, this kind of issue may appear in multiplayer games.

So, it’s better to just keep waiting. However, if you find that some of your friends are already playing the game except for you, try following some other possible workarounds below.

Try switching the network connection from wired (ethernet) to Wi-Fi or vice versa. This will help you to resolve online connectivity issues in most cases.

Meanwhile, make sure to keep up-to-date your Chivalry 2 game apart from updating your PC or console software to their latest version which is also necessary. You can easily update or set the auto-update option for your Chivalry 2 game directly from the Epic Games Launcher on your PC.

While checking and installing the latest patch update is also easy enough for your PC or gaming console respectively.

According to multiple reports online, if in case, you’re experiencing the matchmaking issue then try joining a server manually instead of waiting or retrying the auto matchmaking process. This particular trick has helped a lot of affected Chivalry 2 players. You’ll be able to find out a full list of active servers in the Server Browser option. You can also find out or filter results by selecting the game mode, map, number of players, server ping, etc.

Keep in mind that if the Chivalry 2 game servers are down or going through an outage problem, make sure to try practicing the game in offline mode because the online gameplay or matchmaking gets failed until the servers come back online.

That’s it, guys. We hope this guide was useful to you. Feel free to ask in the comment below for additional queries.