The most eagerly anticipated sequel to Torn Banner Studios’ multiplayer hack-and-slash action video game Chivalry: Medieval Warfare is called Chivalry 2. There are 12 different subclasses, and navigating each one can be challenging and more complicated than it seems. We’ll walk you through each class tier list in Chivalry 2 in this guide. You will learn about each class’s statistics from us, and we’ll also give you a list of each class’s tiers.

As the game progresses, players can modify their subclass loadouts. There are some new features in the sequel, Chivalry 2. Players can now progress through each class’s subclasses in the updated version. In order to have more control over your character in the game, you can unlock your cosmetics by progressing through a class. 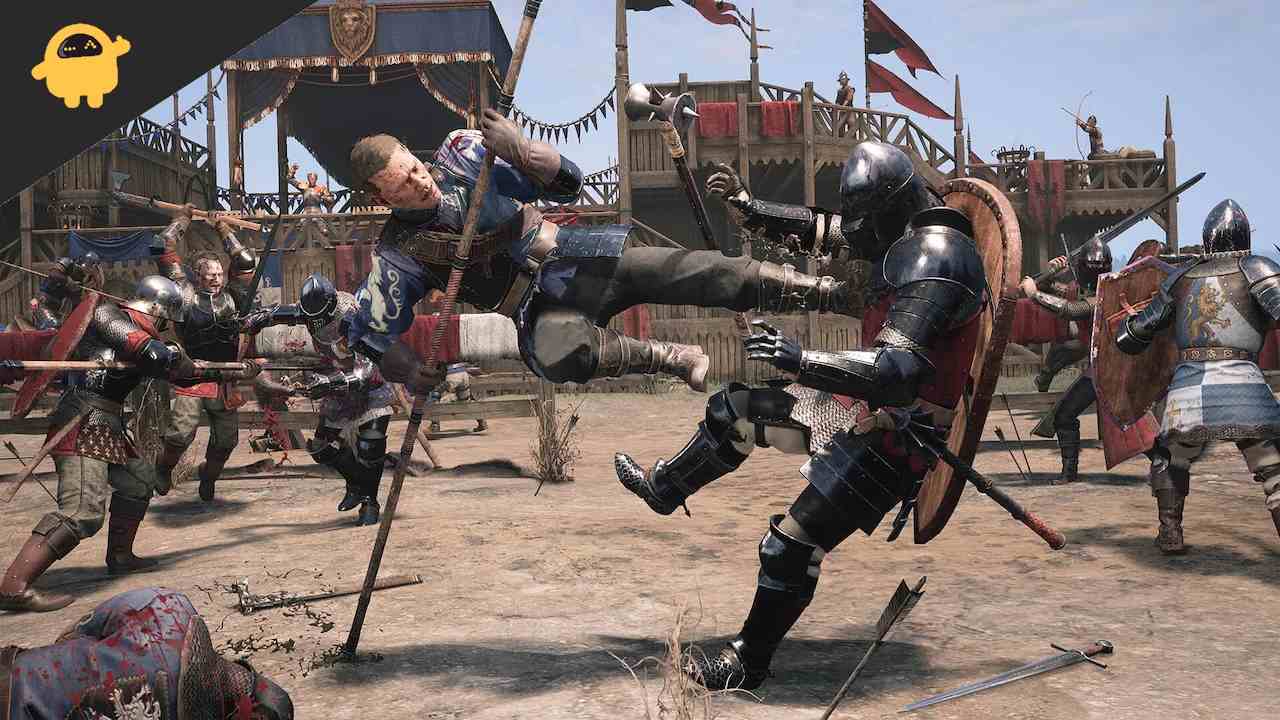 Classes in Chivalry 2 are comparable to a player leveling up. As you progress through all the classes and tier list, you will be able to access more customizable weapons and power-ups. Chivalry 2 consists of four primary classes, and there are 4 subclasses within these classes. As the base stats for the subclasses remain constant, the character’s overall health, stamina, and other attributes remain constant.

As we have already mentioned above in the article, there are four main classes in Chivalry 2, each of which has its own subclasses, which also have unique powers and abilities. The four subclasses of  Chivalry 2 are: 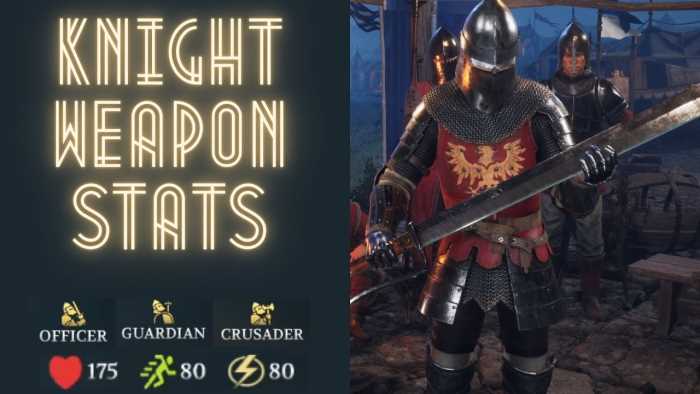 The first class of Chivalry 2 is known as Knight. When you enter the game, you will learn to play as the knight. The knight has the greatest health and can also wield weapons of all kinds when their subclasses are unlocked.

The knight class also has the advantage of being able to withstand significant damage because of its ability to cut and thrust their way through enemy lines. But because it can’t sustain itself for very long while deflecting enemy attacks, its stamina pool isn’t very useful.

Stats of the Knight:

Subclasses of The Knight: 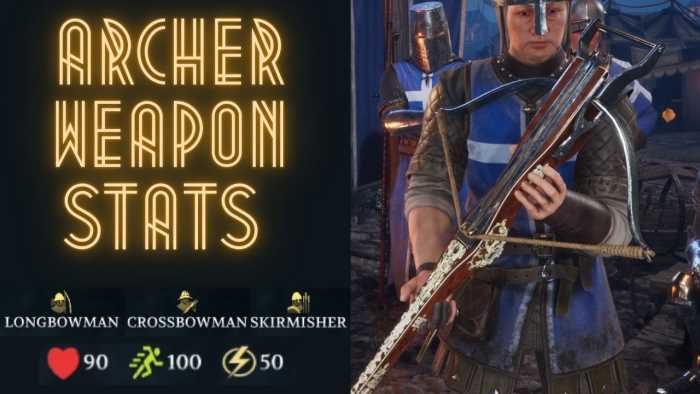 Archery, You can not imagine a game set on a medieval battlefield without the Archers. So does Chivalry 2. Archers are an important part of this game. This is also a class of the Chivalry 2.

Players should not charge their attack with archers in front. Archers should be kept in the back to rain showers of the arrows on the enemy. The fellow class will try to kill your enemies in between, one should be careful to not hit their own teammate. 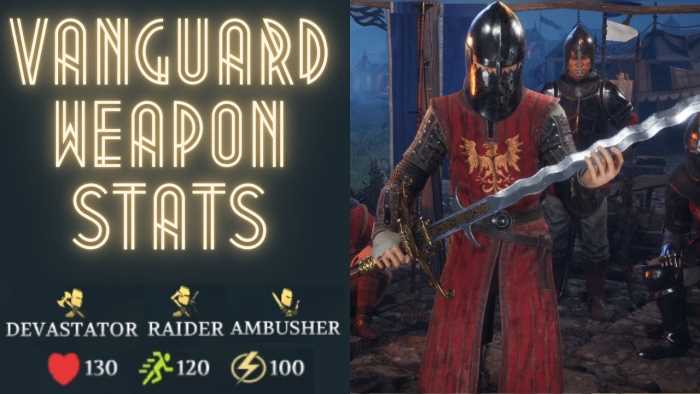 They can block more attacks from the enemies by absorbing more damage. To master the Vanguard, you need to master the blocking of enemies’ attacks. Because this is critical for the Vanguard Class.

Stats of the vanguard: 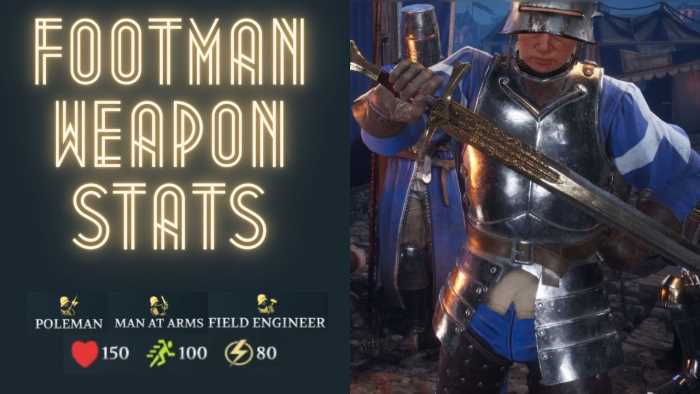 The footman is at the front. They will keep your enemies at the line to give the Archers their best shot. The footmenon class has the ability to enemy’s. In Chivalry 2, the footman offers the most variety. They have the ability to avoid the enemy’s line of sight, and may be useful when launching an assault.

Stats of the Footman:

Subclass of the Footman:

This brings us to the end of this guide for Chivalry 2 Best Class tier list, where we talk about the best classes, their subclasses, and stats. Once you read and master every class and subclass your team can be a team to beat at this game.