Call Of Duty Vanguard Season 4 is announced, and fans are hyped up for the new challenges the game as to offer. There are multiple new maps introduced as well as some new guns as well. With regards to this, a lot of fo changes have been done to the weapon tire list which reshuffles on what we call the best weapons to use. In this article, Let’s discuss the best guns in COD Vanguard Season 4 with details of every weapon rank Tier List. New players don’t know which gun to use and end up using the wrong weapons their whole life. 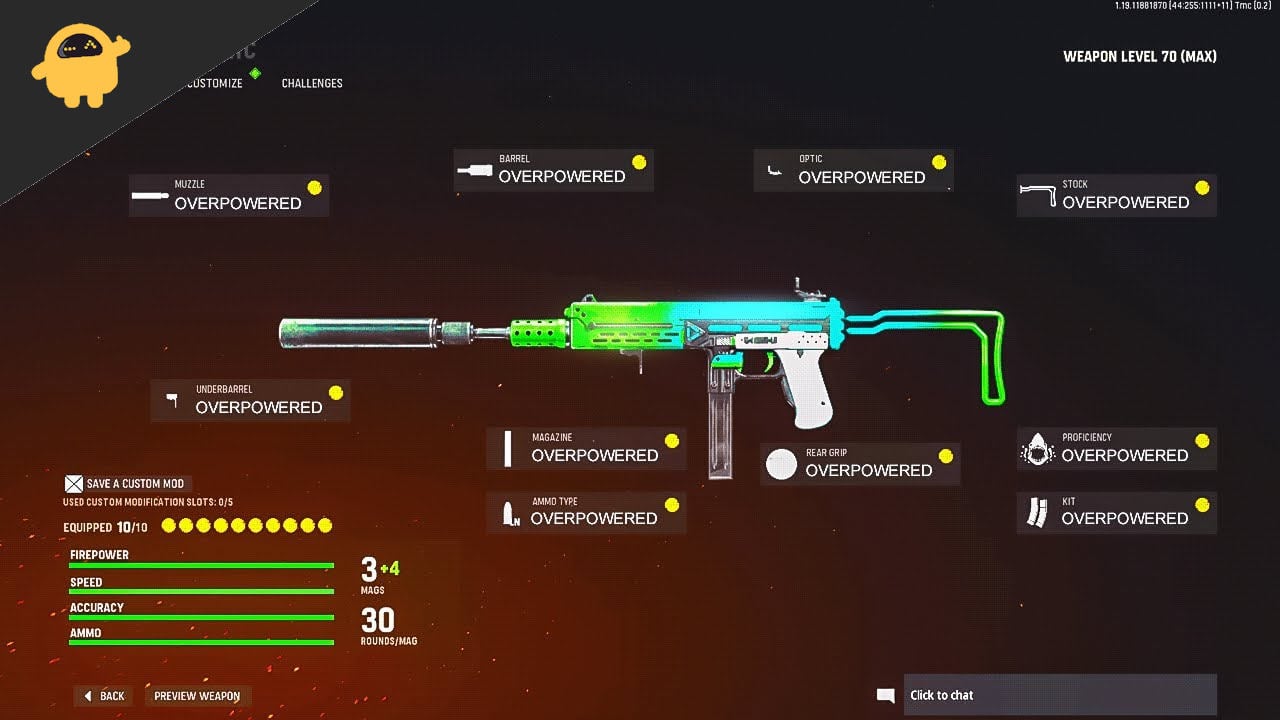 In season 4, NZ-41 got a buff. The gun can be used in more than burst mode. Now, whenever you pick up the gun, you don’t have to worry about switching to automatic fire. 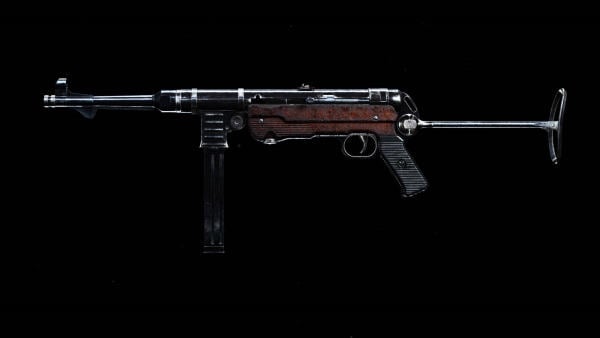 The MP-40 is one of the most used guns in COD. The gun has very high damage and ammunition. MP-40 doesn’t have a semi-automatic mode, unlike other machine guns. With MP-40, you can bring down an enemy only with 2 body shots.

If you are in a long-range fight, the MP-40 is still good because it takes almost 7 bullets to get an enemy down. Due to its high magazine capacity, the gun was never out of META. 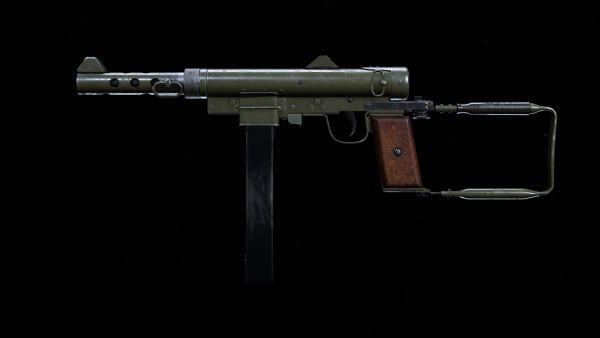 This is the gun that was never out of META. H4-Blixen is a submachine gun. There is nothing special about this gun. It has good range and high damage. The H4-Blixen is very good for mid-range battles.

The best loadout for H4-Blixen is given below: 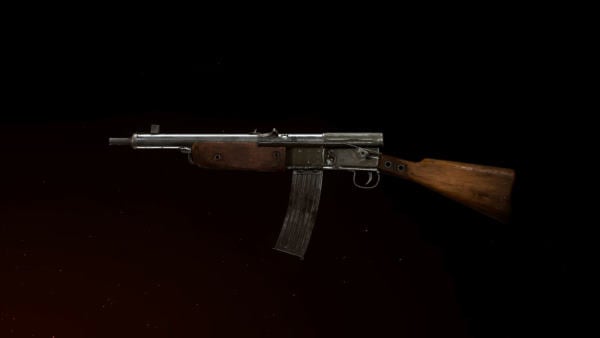 This is one of the best Assault rifles in COD. It got a good range and nice damage.

The best loadout for Volkssturmgewehr is provided below: 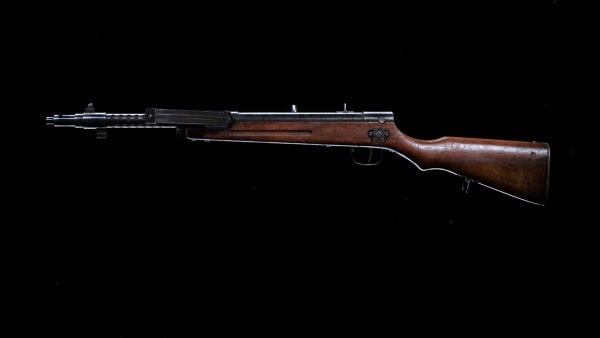 This gun is a bit different. This one has a good fire rate, and the recoil can also be controlled very easily. Make sure you practice with this gun before you hop into a match with this gun as it requires a bit of warmup to understand the mechanics of this gun.

The best loadout for Type 100 is provided below:

The weapons are ranked in 5 tiers which are: S-Tier, A-Tier, B-Tier, C-Tier, and D-Tier.

The below list contains all the S-Tier weapons in COD. These guns are listed in this tier because of their mechanics, fire rate, damage, and many other factors. NZ-41 and Nikita AVT are two of the best guns in COD.

The below list contains all the A-Tier weapons in COD. This list is quite big as we really couldn’t get these guns in a lower tier than this tier. Though these guns ain’t the best if you use them correctly, they are best. In season 4, the Kar98K has been buffed. The intra Burst also got buffed in this update.

The below list contains all the B-Tier weapons in COD. From now on, all these guns can only be used by people who understand the mechanics of these guns. Newbies are not recommended to use these guns in the beginning.

The below list contains all the C-Tier weapons in COD. When it comes to C-tier, these guns don’t deal high damage and are useful only in certain situations against certain enemies. These guns are not used widely but with season 4, they are buffed and may come into META again.

The below list contains all the D-Tier weapons in COD. These guns are out of META long ago. Good players who know the mechanics of these guns might manage to play with these guns. In season 4, these guns didn’t get any buff.

This brings us to the end of this guide for a list of best guns in COD Vanguard season 4 along with the weapons tire list. The are multiple guns available in the game, and every gun has its own advantages and disadvantages, it all depends on how well you understand each gun. We hope that the above tier lists help you choose the best gun for your next COD Vanguard match. Comment down your favorite COD Vanguard gun, and also let us know your KD. Happy Gaming!