The Octopath Traveler Tier List ranking begins with 3 tiers. The first tier is “S” which is the top-notch level of characters. The second tier is “A”. The characters in this tier have some flaws that push down them from the “S” tier. And the last and bottom Tier is the “B” tier. This tier is the weakest and is mostly used for the players with less number of playstyles.

Octopath Traveler is a single-player aesthetic game that manipulates the final fantasy era in a retro style. The game has solid gameplay and it also has 8 unique playthroughs that will never let you get bored of this. These eight characters are also different from each other and offer far more versatility and skills. Some are more friendly while some are more powerful than others. 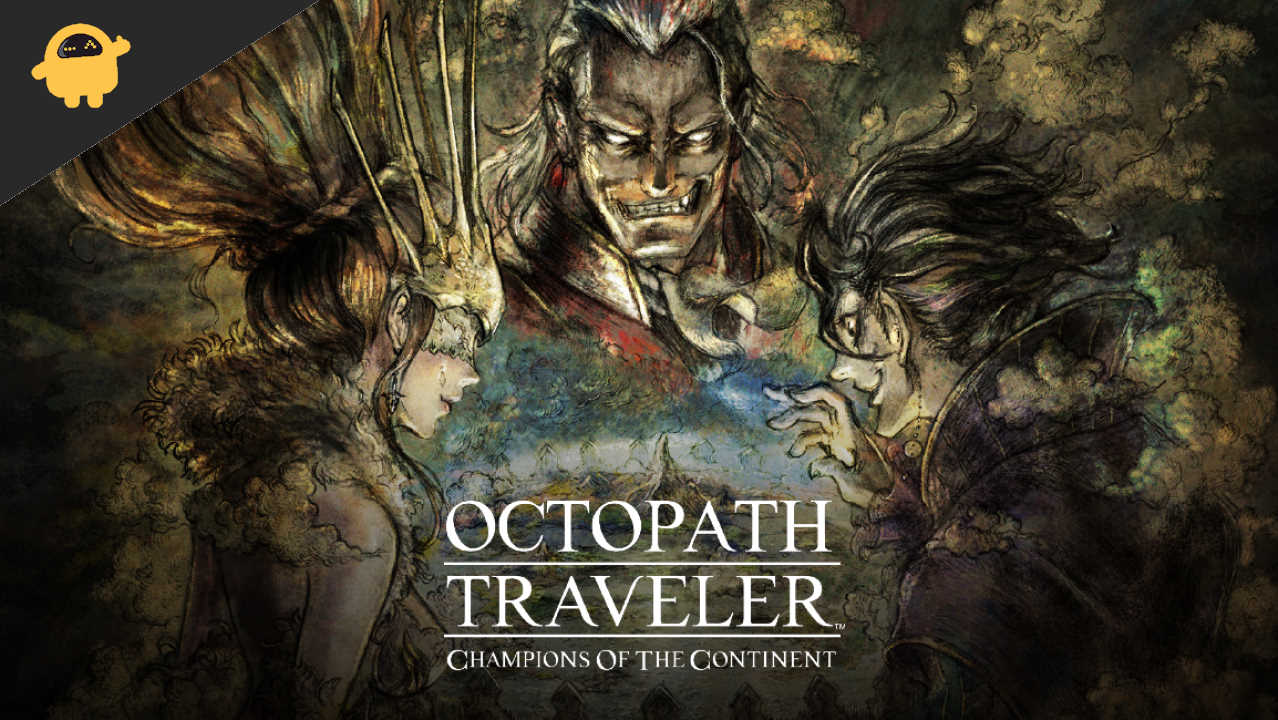 They are from the hunter class and are among the best in the business. S tier list hails from the best storyline of the game. They are very capable characters who employ the bow and arrow and charge it directly at the enemy. 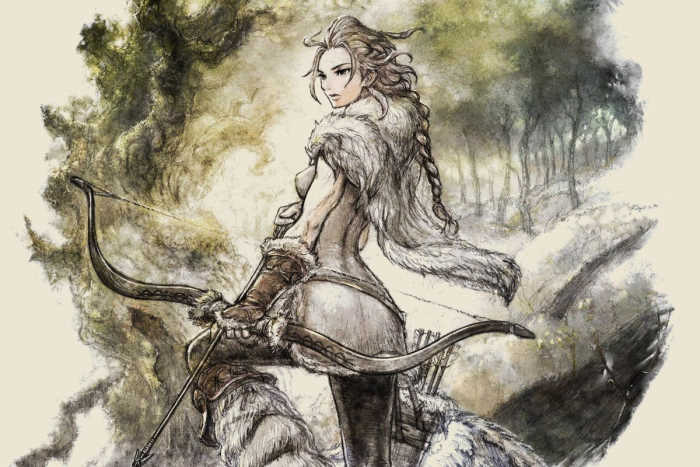 H’aanit has some lightning attacks to shock her enemy. She can take any massive beast in the game to her side. She can capture wild animals and any monsters and make them play for her or fight for her in any battle she faces. 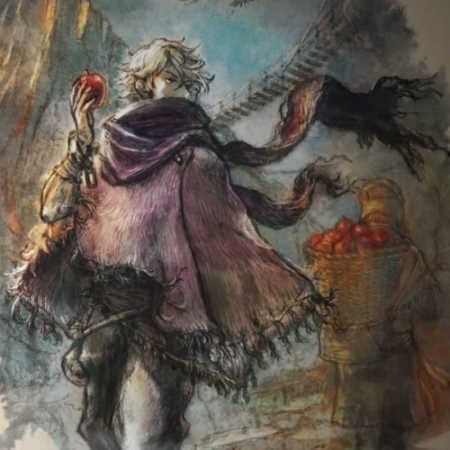 An exceptional villain can acquire everything from the enemy like health, powers, skills, etc. Therion can even loot the NPC of the town like children, widows, or old age people. They don’t spare anyone. The theft skill is the best skill of the Therion, and you must utilize this whenever you get the chance.

Therion can also weaken the attacks of the enemies. The only downside of the Therion is how quickly it gets down after taking a hit from the enemy. 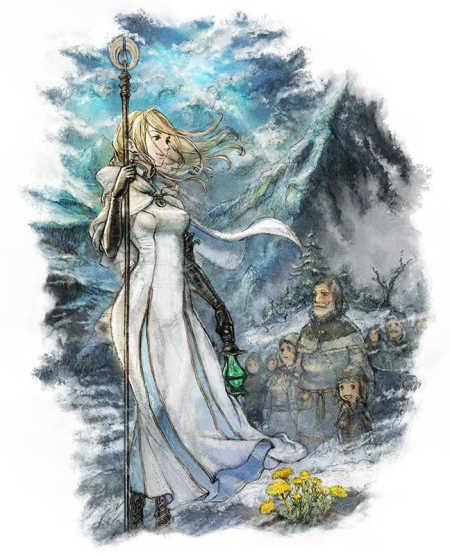 When you play deeper with this character in the game, Ophelia can boost her ability to heal her teammates. She can be a very decent character when she is paired with the right combination of the parties by the players. Here are the skills of Ophelia. 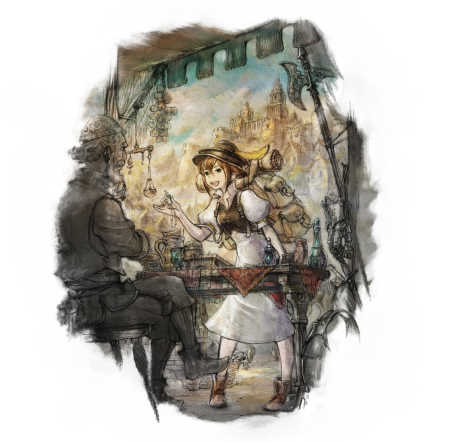 If you are not the player who wants a merchant player she can be the best one for you. She is a stealer but completely different from the Therion. The ability to steal in disguise is what makes her different. The character doesn’t rob the NPC like Therion.

She tends to barter with the NPCs for the accessories. She can boost your income for you. When it comes to Playing the game, she is very good at dodging attacks from the enemies. She is also equipped with some skills to let you handle your enemies. The skills of the Tressa are here. 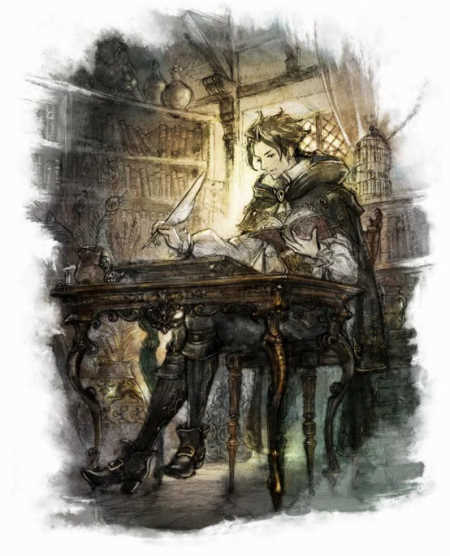 Cyrus’ character is filled with knowledge. The intelligence of Cyrus will help you in every part of the game. Equipped with some mind-blowing skills this character is a go-to character for any kind of player. Showering enemies with some high skills damage.

Cyrus has also some magical spells to launch at enemies. The Cyrus can scan their enemies from head to toe to get the idea of what strength and power the enemies possess while fighting so that a player can plan their attack accordingly giving themselves the upper hand in the fights.

Still, Cyrus has not graded above because he always needs support from others in order to stay alive during fights. 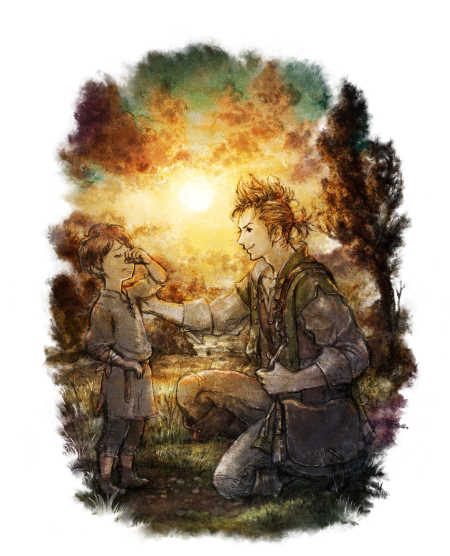 Alfyn, is a healer and a fighter both in one character. But you need a lot of experience to handle Alfyn as there is so much potential in the character. He is the best choice after Ophilia. The majority of the power of the character revolves around the Concoct positions that heal the allies and also provide them with the most robust buffs and debuffs of the game Octopath Traveler. 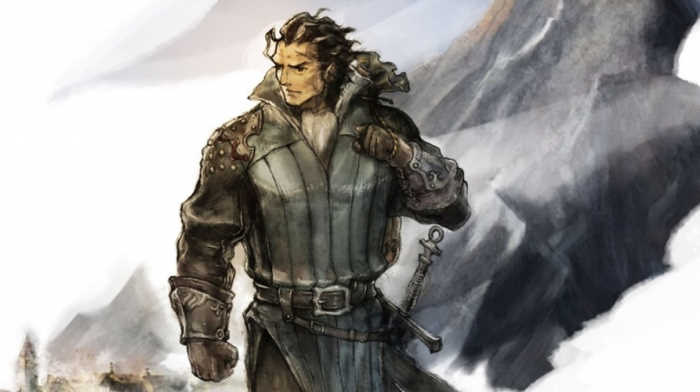 A solid warrior with average fighting skills. The Octopath Traveler’s best warrior. During the fights, the Olberic depends on the previous strength and doesn’t have anything new when fighting. The best weapon he uses is the polearms and the swords that deliver heavy damage to the opponents. He is more like a tank to the team.

As mentioned, Hannity can interact with the NPCs characters, this Olberic has the most advanced version of doing that. He can challenge the NPCs to lower some of the overall grinds for him. The ability he possesses gets weaker as we progress in the game making him a weak character to go with. The skill of the Olberic is the following. 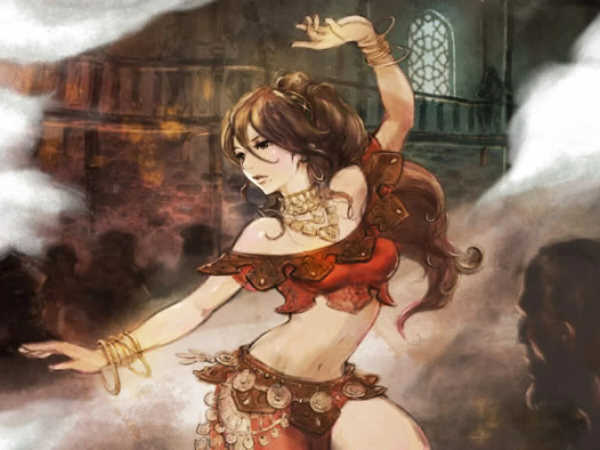 Primrose has one of the most intriguing backstories in Octopath Traveler; however, her performance doesn’t seem to match that. Characters with this specialty possess the ability to access peculiar yet sturdy dark magic hits with a solid dagger.

Primrose is also a master in the dangerous shadow magic. giving players an upper hand while fighting with any beast that is lightly typed. While all the things are useful but the Primrose can only be useful when using this character at the right time with the right hand. The skill of the Primrose is the following: