Cities: Skylines is a single-player open-world city-building simulation game developed by Colossal Order and published by Paradox Interactive. In this game, the players can develop urban planning by zone controlling, road placement, taxation, public services, public transportation, etc. The game was launched back in 2015 and available for Windows, PlayStation 4, Xbox One, Nintendo Switch, macOS, Macintosh, Linux platforms. Now, some of the latest patch updates can cause issues and you can check the fix Cities Skylines Patch Update: The Game Won’t Launch or Crash After Launch.

Now, talking about the latest patch update, it brought a new change and fixed some of the bugs or issues. But plenty of users are reporting that after updating the game, they’re facing crashes during launch or the game doesn’t open at all. The issue mostly happening on the Windows PC and even after updating the graphics driver or Windows OS version, the particular issue not solved yet. So, if you’re also one of them and want a quick solution, then check the troubleshooting guide below. 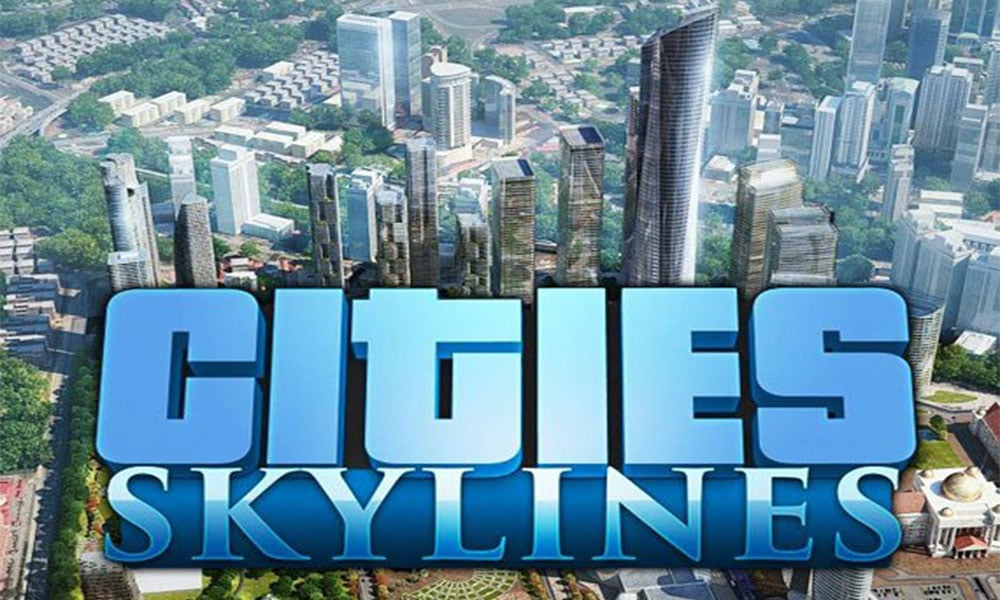 Why Does Cities Skylines Keep Crashing?

There can be possible reasons behind Cities Skylines that keeps crashing on your Windows 10 PC. Let’s take a look.

So, if you’re a Cities: Skylines PC player on Steam, then you may have noticed that the game has some of the issues that are almost related to crashing during gameplay, crashing at startup, or the game won’t launch at all, etc. Due to these kinds of errors, players get irritated and check for the possible solutions or troubleshooting steps.

Once checked the requirements, you can now follow the steps below:

If this method works for you and the game launched properly then it means that there are a couple of mods and Steam workshop assets are causing this problem. So, you will need to remove mods or turn them on individually in order to check which mod/asset is causing the trouble to you. Next, either you can update it or remove it to play the game without any issue.

Alternatively, you can check out some of the possible methods below.

That’s it, guys. We hope that you’ve found this guide useful. For any queries, you can comment below.