Are you encountering launching issues with your COD Black Ops Cold War such as Not Opening or Won’t Work on your PC? If yes then you’re in the right place. Here we’ll be sharing the troubleshooting steps in order to quickly resolve the particular issue. After the successful release of Call of Duty: Modern Warfare and Warzone, the Activision team and Treyarch & Raven Software have come up with the 6th title of the Black Ops series called ‘Call of Duty: Black Ops Cold War’.

The game was initially available as early access and now it’s finally released publicly for all the gaming platforms. As the game is quite new, there are multiple issues appearing to several players and PC users are experiencing most of the troubles. If in case, you’re one of the victims then make sure to check out the possible workarounds below to fix this issue. It’s also worth mentioning that almost every PC version game does come with such issues or bugs which is common these days. So, no need to worry about it.

Game not launching or stuck at the loading screen issue becomes one of the highest reported and troubling issues that most PC users face these days. Though sometimes the initially launched PC games come with stability issues, PC-related issues can also occur troubles to the players like an outdated graphics driver, an outdated Windows system, high memory consuming background running tasks, corrupted or missing game files, and more.

In all of these scenarios, game developers can’t do anything as the problem lies at your end. So, try performing all the methods given below for a better result. 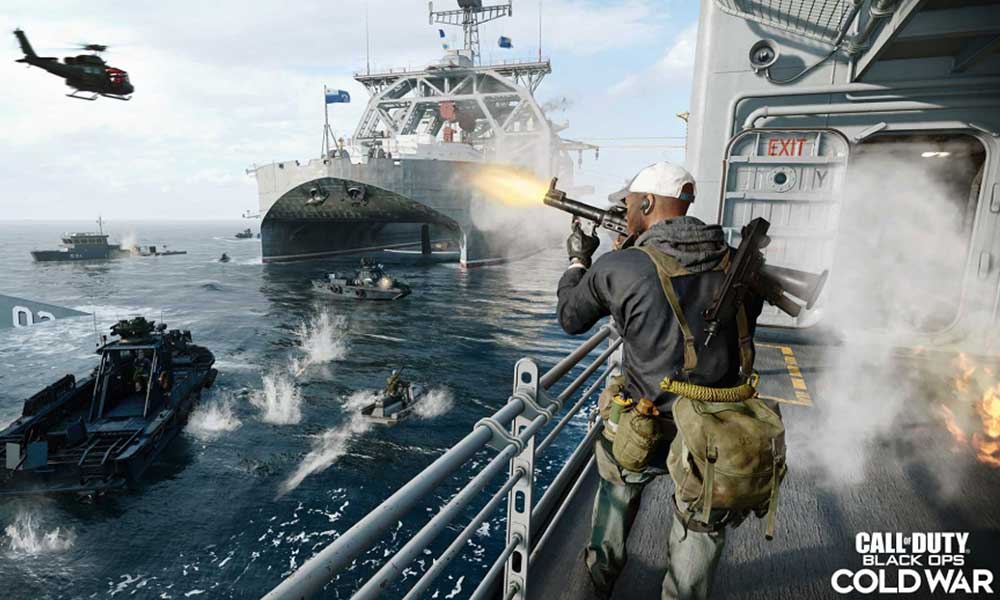 If not available, then check the next method.

Sometimes the integrity of game files may either corrupted or gets missing due to some reason or conflict with the third-party programs or even removed by the Firewall/Antivirus program. So, it’s always a good idea to scan and repair the game files which is very easy.

Some games still don’t properly support DirectX 12 integrity on the Windows system. Even some older graphics cards may not also support Direct3D Hardware Feature Level. So, you should also try running your game in DirectX 11 which is widely used by the games.

We assume that it should work for you. However, if none of these methods worked for you, proceed to the next method.

That’s it, guys. We assume this guide was useful to you. If you’ve any queries, let us know in the comment below.